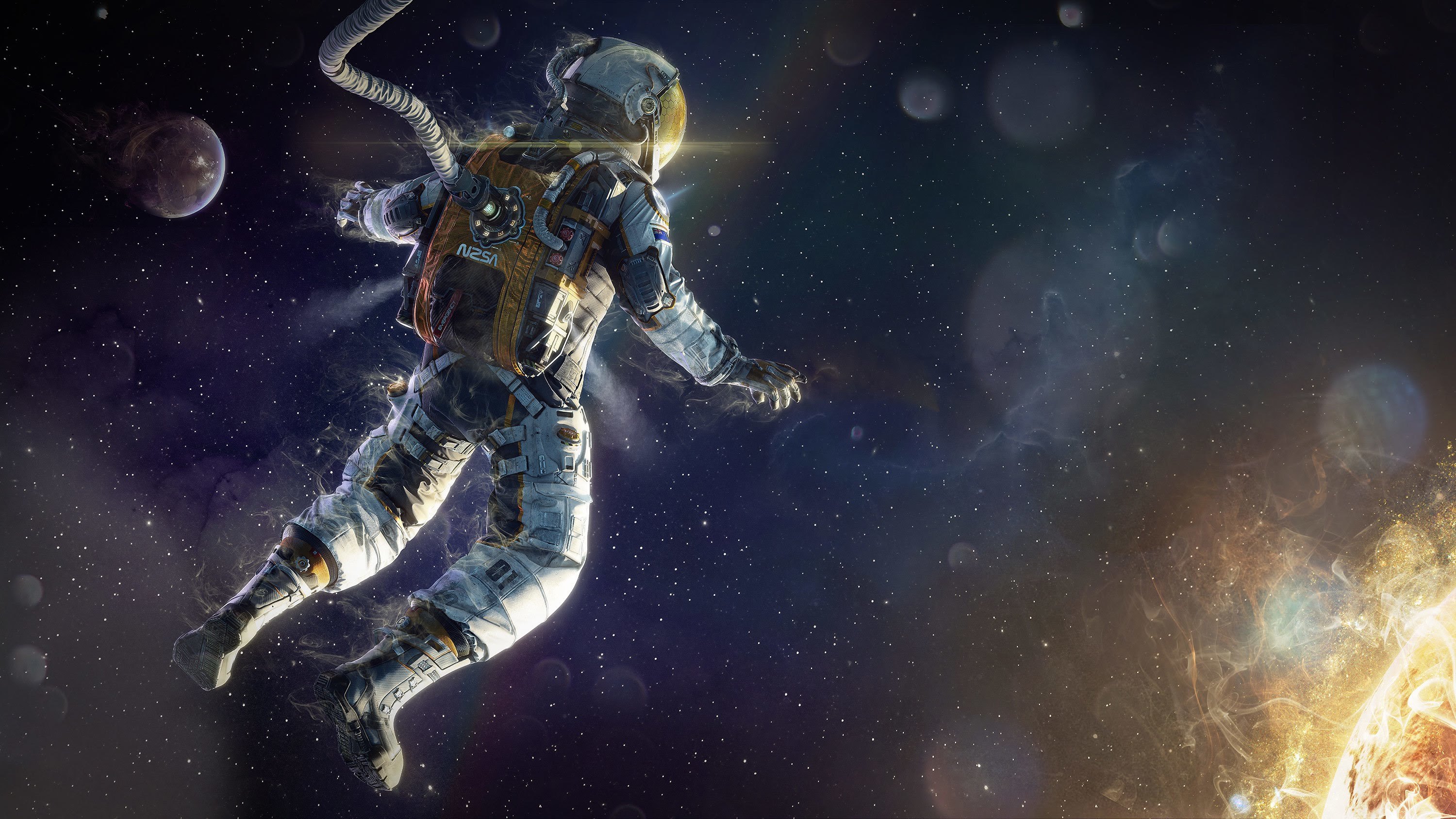 Space technology has come a long way since the first man in space, Yuri Alekseyevich Gagarin, in 1961.

The flight was only 1 hour and 48 minutes. Shortly after, the first American, Alan Shepard, went to space. Shepard was in orbit for only 15 short minutes.

Skipping ahead four years, The Mariner 4 received the first images of Mars at close range. The Mariner 4 showed images of canals and no signs of life. One year later, a mission similar to the Mariner 4, Luna 9 landed on the Moon. Luna 9 was able to transmit photos back to Earth of the Moon’s surface.

The first U.S space tragedy occurred on Jan. 27, 1967. The Apollo 1 spacecraft suffered a fire, causing several members of the crew to die. The cause of the fire was a spark from the launchpad.

Skipping ahead several years to 1969 was the first man to land on the Moon. Neil Armstrong and Edwin Aldrin were the first people in the world to set foot on the Moon.
When the Apollo 13 mission was launched, the oxygen tanks exploded, stranding the members of the crew in space for several days.

Later in 1970, the Soviet Venera 7 soft landed on Venus, transmitting images of the planet’s surface back to Earth for 23 minutes. The probe eventually failed due to Venus’s extreme heat and pressure.

The first space station in orbit was the Russian Salyut 1 in 1971. The space station stayed in orbit for around two years. The first occupied space station was shortly after in June. Soyuz 11 carried three men to Salyut 1, but they died in the transfer.

Skipping ahead several years to 1976, the Voyager 2 arrives at Jupiter. It took 2 years to arrive to the planet, but we finally received images of Jupiter and its moons.

Shortly after Voyager 2, Pioneer 11 was launched to Saturn, flying somewhat close to the planet to get close-ups of the surface.

On March 1, 1982, we received the first soil samples from Venus. The results came out to be somewhat similar to Earth’s. The soil was chemically similar, but orange.

The first woman space was Sally K. Ride on June June 19, 1983. She traveled on the Challenger on mission STS-7.

In 1989, the Voyager 2 arrives at Neptune. The craft takes images of the planet’s moons and the planet’s surface. The scientists discover a cloudy atmosphere and a storm on Neptune’s surface.

In 1990, the Hubble telescope was launched. The telescope sends back fuzzy images, but is ultimately corrected, and is named the most powerful telescope of its time.