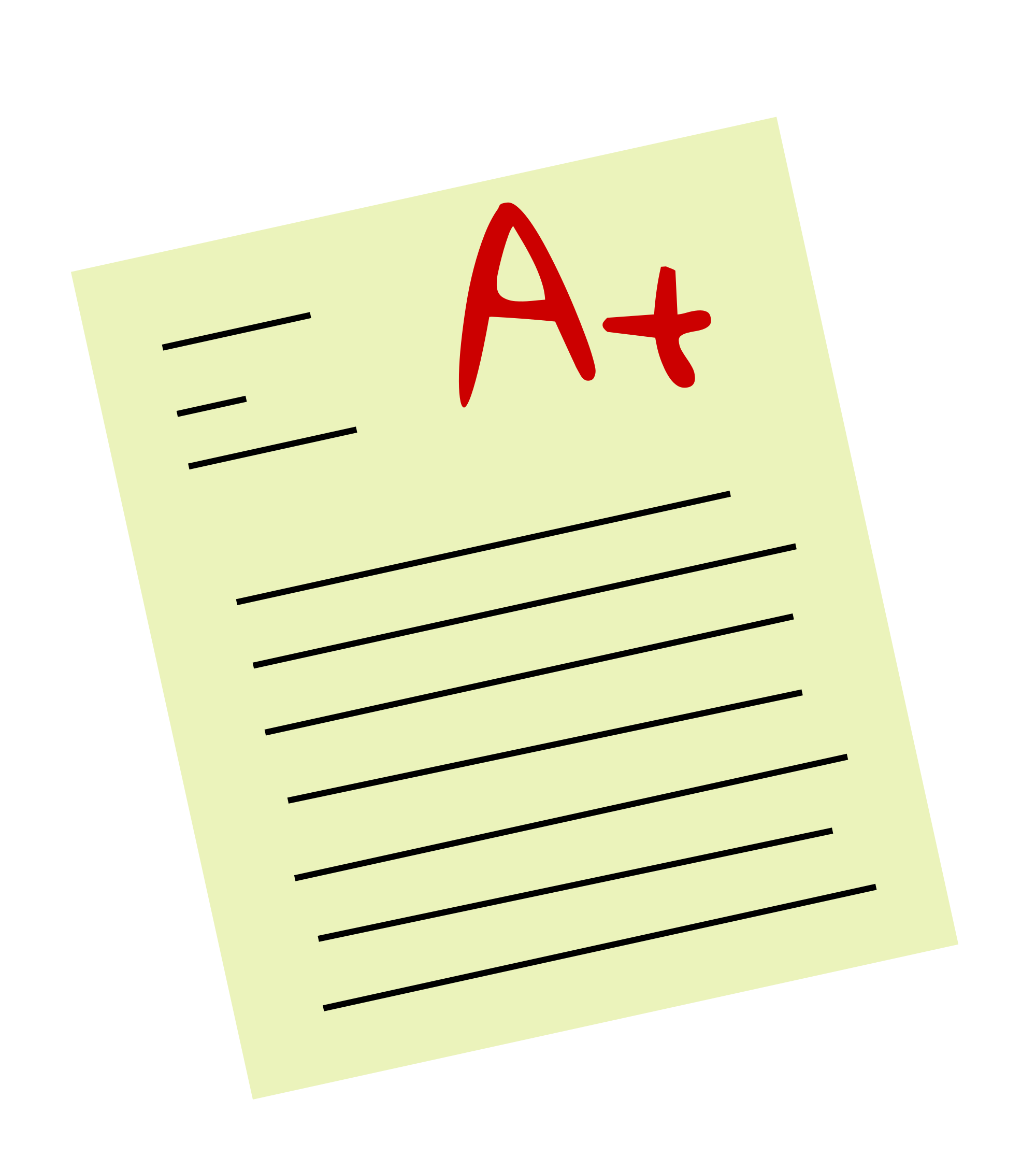 The purpose of a gym class is to instill healthy lifestyle habits in students. However, most of the concepts are ones that have been previously rooted in student-athletes. Therefore, student-athletes should be exempt from gym class in order to apply their efforts in other areas.

Students athletes make up a large portion of the student body. According to a 2017 participation survey done by the National Federation of State High School Associations, 7,980,886 high school students were involved in sports during the 2017-18 school year. This is about 52 percent of high school students in the U.S.

Of the hours available after school for students, approximately two hours or more are allotted to sports practices. This doesn’t include commute times. Because sports dwindle down the available hours for student-athletes to complete homework, these students benefit greatly from a study hall; something that student-athletes at BHS do not have the luxury of.

A study conducted by the University of Notre Dame on a high school in Tallahassee, Fl., found that after instituting a mandatory study hall “helps students academically.” From this study, it was reported that the study hall was supported by coaches, teachers, parents, and students after noticing improvements both academically.

Student-athletes from this study reported being able to get extra help and asking teachers important questions that they otherwise wouldn’t be able to ask after school because of practice conflicts.

The question arises that if study halls are implemented for student-athletes, how are they to be worked into the schedule? The solution is for gym classes to be removed and substituted for study halls while athletes are in season.

While gym classes focus on teaching students healthy lifestyle habits, it ignores the fact that student-athletes have already learned these things in their own sports. Most athletes could better benefit from a break from physical activity.

Student-athletes push themselves in sports without taking time to recoup. This can lead to burnout. The Colorado Children’s Hospital recommends participating in a sport for no more than 5 days per week and taking a minimum of one day off. Without rest, athletes are on the path to a burnout.

Because practice, games, and tournaments don’t always coincide with school, days of rest allotted by coaches are sometimes disturbed by participation in gym classes. Some sports allow for no time off in between seasons. So days of designated rest are key.

Physical activity is known to improve cognitive skills but student-athletes already gain great advantage from it in their sports. This added activity won’t give them any more of an advantage.

Student-athletes would greatly benefit from a substitution of gym classes for a study hall. The addition of a study hall would allow students to get extra help from teachers and allow a break from physical activity.