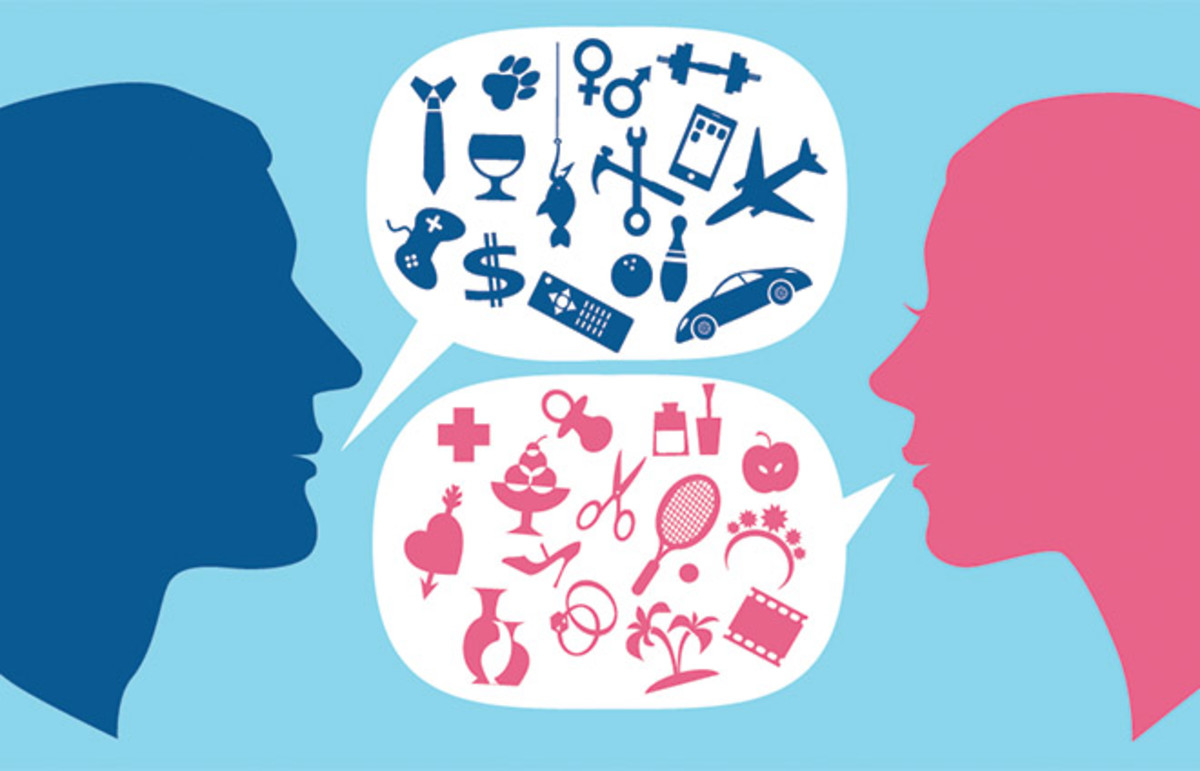 Over the course of time, stereotypes have developed and applied to people. They can be based on your appearance or your personality. Here are the top five stereotypes that are not true.

In many movies, blondes are portrayed as dumb. Take for example movies like “Mean Girls” and “The House Bunny.” The dumbest characters in the movies are the blondes. The truth is, the color of your hair does not affect how smart you are. You can be blonde and one of the smartest people in the world, or a brunette and one of the dumbest people.

People with glasses are all smart

Most people assume that if someone has glasses, they’re automatically intelligent. It especially helps if the glasses are thick. People think they’re practically a genius. Sadly though, poor vision does not affect how high your IQ is.

It’s hard to make it in the basketball world if you’re not tall. However, this does not mean if you’re tall you are automatically are good at it. Many people assume this mainly because they are closer to the basket when shooting. Truth be told some people who are tall, aren’t even that good at the sport; it comes down to skills, not height.

Older people don’t know how to use technology

Elderly people are typically perceived as people who cannot use technology. It’s often used as comedic moments in movies, with the old person using a piece of technology in a completely wrong way. In reality, many elderly people do have the ability to use technology well.

Only girls can be cheerleaders

When you imagine a cheerleading team, you most likely think of a team made out of all girls. However, the very first cheerleader was a man named Johnny Campbell. There also two guys on the Batavia High School cheerleading team, proving that not only girls can be the spirit of the football team.