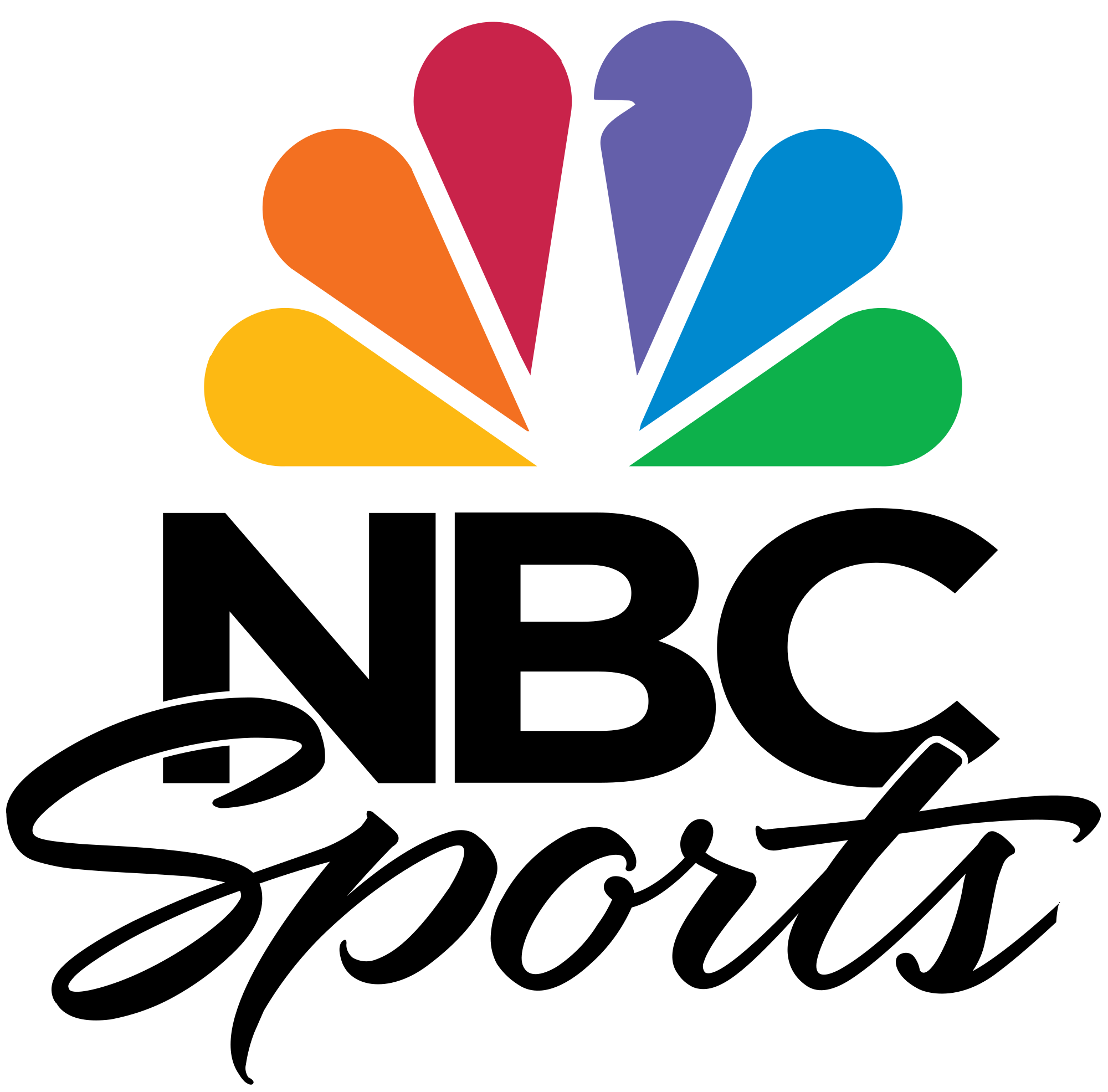 By Morgan Haug and Mia Wells

The “Drive” is a Chicago sportscast that focuses on a high school team throughout their season and their accomplishments. NBC broadcasts interviews with players and films practices and games each week. They continue to stay involved all season. Last year the Drive followed the Prairie Ridge football team, the 2017 6A state champion, and this year they decided to follow up on another powerhouse.

Every Tuesday, the Drive comes to the field and films their practices to catch an inside perspective on how the team is driven to succeed. As practice goes on, a variety of players are interviewed. Some feel as if the cameras are a small distraction, but most are not bothered.

“I don’t think it affects our practices in a negative or positive way,” said senior starter Anthony Glissen. “They try their best to not distract us.”

NBC broadcasts multiple interviews of coaches and players to capture the team’s most recent highlights. Even though most of the team and coaches rarely notice the cameras on the sideline, they love looking back at what was caught on camera.  “They’re never in the way but it’s nice to look back on,” said senior Carter Gette. “I like looking at the stuff afterward and the episodes they make throughout the week.”

The Drive’s interactions with the team and coaches don’t stop off the field. They constantly tweet at them, subtweet their football posts, and continue to stay in touch.

“They reach out to us, tweet at us, and asked for BYF (Batavia Youth Football) pictures of us when we were little and asked what it means to us,” Gette said. “It’s cool to see how we grew up with it and now looking back.”

The Drive has had an immense effect on not only the football team but the community as a whole. NBC focuses on other aspects of Batavia as well. For example, they have had segments covering Batavia Youth Football, Bulldogs Unleashed, the new DuKane conference, and what football means to the town.

“It is a great way to give our football program, community, and school recognition,” said defensive back coach William Colamatteo. “It shows what a great town Batavia is. It is not just about football, it is about our school and community as well. It’s a very positive thing.”