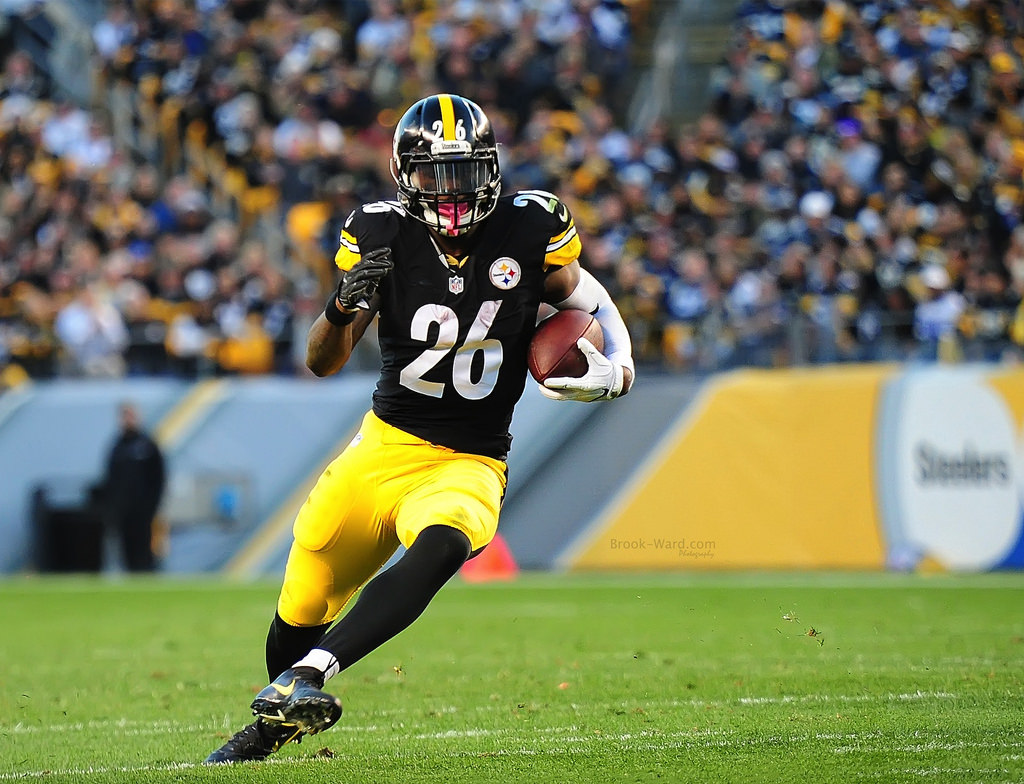 It’s impossible to look at NFL news and not see the name Le’Veon Bell. Bell, a 3-time Pro-Bowl running back, still hasn’t reported to the Pittsburgh Steelers and has missed the team’s first two games against the Browns and Chiefs. As of Sept. 18, he still hasn’t reported and second-stringer James Conner has taken over as the Steelers first string running back. It’s clear that Bell is not interested in continuing his career in Pittsburgh and that is fine. What isn’t acceptable is how he’s still under the franchise tag for the 2018 season and is not holding up his end of the bargain to play.

The Steelers running back was franchised tagged and signed a one-year deal worth 14.54 million dollars over the summer. Bell turned down the team’s original offer that would have signed him for five years with 30 million guaranteed over the first two years. The Steelers tried to sign Bell to a long-term deal but unfortunately, both parties couldn’t reach an agreement. Bell not reporting to the team isn’t breaking news either. In 2017 Bell missed training camp and the entire preseason but showed up nine days before the start of the regular season. In Bell’s absence, he still managed to come in third for rushing yards in 2017.

While it is a new year, this is the same Le’Veon. Bell again missed training camp and the entire preseason. However, Bell hasn’t made much contact with the Steelers organization and much of the communication has come through Twitter. Many of Bell’s teammates, coaches, and fans are fed up with his lack of commitment to the organization and absence from the team. Earlier this month David DeCastro, a teammate of Bell, posted a picture on his Twitter with Bell’s face on the body of Waldo. DeCastro, an Offensive Lineman for the Steelers, was talking about how Bell makes seven times as much as he does and DeCastro still shows up.

It’s hard to find many people who support Bell’s holdout other than his agent, Adisa Bakari. His agent has hinted at the fact that Bell may not return until halfway through the 16-week season in order to preserve his health.

“Le’Veon has several years ahead of him in football,” Bakari told NFL Live. “We know right now his days in Pittsburgh are precarious at best. We also know how he’s been utilized in the past by the Steelers organization.” I think that he isn’t reporting due to preserving his health is ridiculous. Bell has only played 5 seasons of NFL football. According to the NFL Players Association’s research, the average career length in the NFL is 3.3 years. While some would say that he’s just taking care of himself physically, then he shouldn’t have signed a contract and just taken the year off. The Steelers are paying him money to play football, not stay at home.

It’s quite obvious that Bell is only interested in collecting his final dollars from the Steelers and putting himself before his employer. Bell isn’t concerned about his reputation among teammates and with the fanbase, which could hurt his image in free agency next year. Unfortunately, Bell is a rare talent and I expect him to become a prized target for many teams. That being said, I don’t approve of the way he’s handling his final year with a team who has only given him money and opportunity.