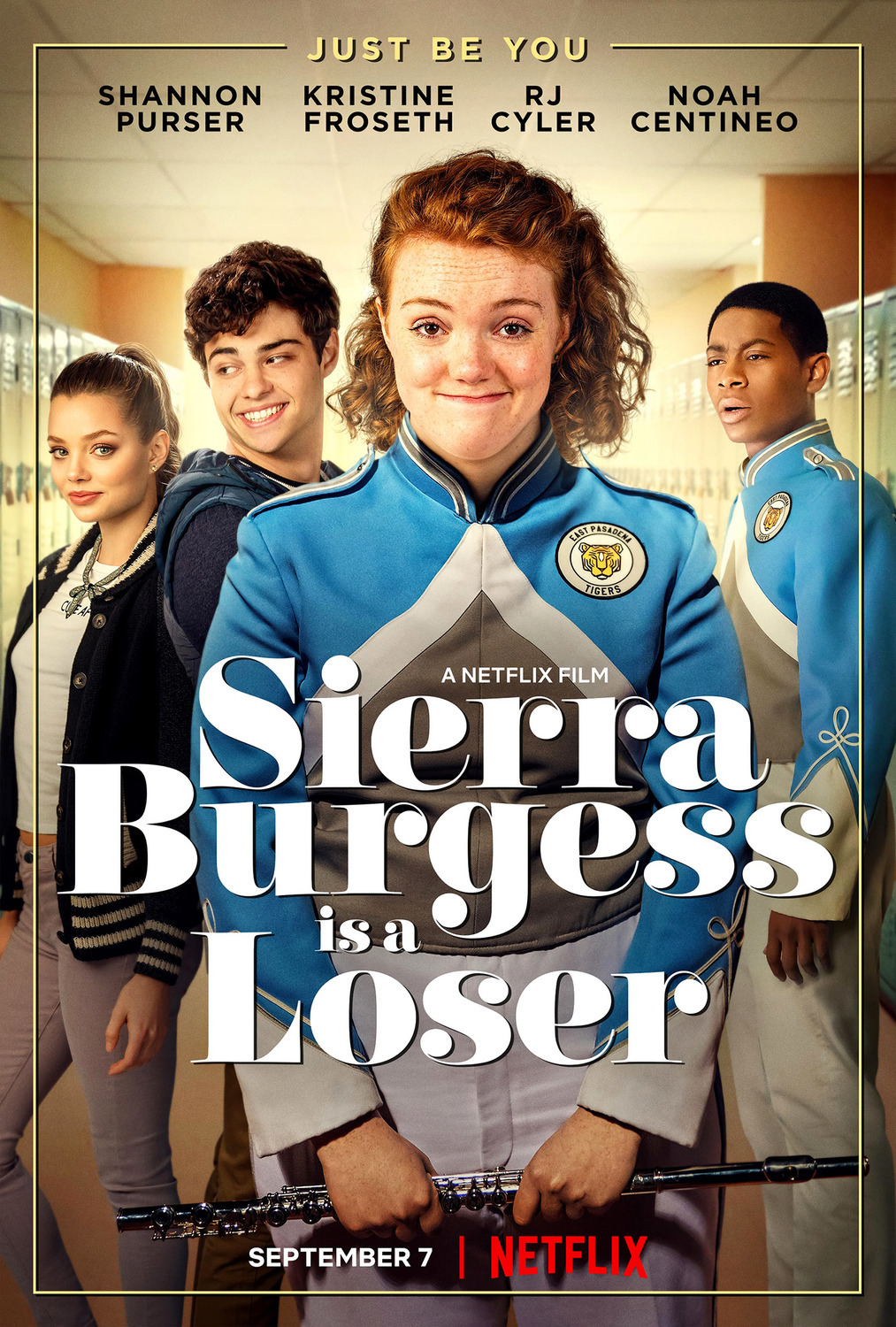 Being completely yourself and not letting hate get to you in high school is hard, but not for Sierra Burgess.

The new film, Sierra Burgess is a Loser, is a teen rom-com in which the main character, Sierra, played by Shannon Purser, attempts to win over her high school crush’s heart by catfishing him. The modern movie incorporates current aspects of our technology-obsessed world but doesn’t successfully give a realistic or intriguing love story.

The mean girl of the school Veronica, played by Kristine Froseth, gives a boy who had hit on her at a diner the school “loser’s” phone number instead of her own. Jamey texted the number and had conversations thinking it was Veronica but really it was Sierra’s phone number. Crushing on Jamey, Sierra decides to keep her identity a secret and continues to make Jamey think she is the hot, popular, cheerleader, Veronica.

As the movie goes on Sierra and Veronica need help with their own personal problems. Even though they’re enemies, together they help each other with their different problems.

Even though the movie has amazing actors and the setting is great, it doesn’t have a very interesting plot and climax. The climax of the story still doesn’t have a great effect on the movie as a whole or the audience’s emotion.

Noah Centineo, played by Jamey, is the new teen girl heartthrob after starring in the new, popular movie To All the Boys I’ve Loved Before, gaining over 9 million Instagram followers since these two movies came out. While the rising actor did not gain all his fame from acting in Sierra Burgess is a Loser, he still does a great job.

Generally, the movie was good, funny, and great for a slumber-party but the plot could have been improved as well as the realistic aspects of a teen romance.