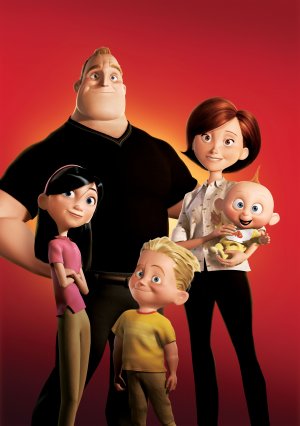 Disney Pixar has produced many classics such as Toy Story, Monsters Inc., and The Incredibles. All of these earned a sequel (or prequel in the case of Monsters University) except for The Incredibles. The Incredibles finally received a sequel, as Incredibles 2 came out on June 15. With an audience including teens that were fans of the original, kids, and adults, Incredibles 2 is the highest grossing Pixar film of all time, and is worthy of that rank.

The plotline was very engaging, a major factor in the success of the movie. The villain’s identity is cryptic for most of the movie. While there is a small amount of foreshadowing, the reveal of who the villain is was surprising and a major twist in the movie’s complexion. There is a good balance between intense scenes and scenes that build the plot.

Incredibles 2 was also comedic. The choice of having Elastigirl be the main superhero in the campaign to make supers legal again brought ironic comedy to the movie. Mr. Incredible was baffled by that, and his attempts at raising the kids while Elastigirl was out saving people was very funny. Mr. Incredible trying to keep an eye on Jack Jack was one of the funniest parts of the movie. While Edna, the loveable suit designer, doesn’t get a lot of screen time, she makes up for it with the hilarious connection she makes with Jack Jack.

Additionally, the writers and the director did a very good job with creativity. The powers for some of the supers that Elastigirl meets, as well as the various things Jack Jack can do are unique and entertaining. With powers ranging from shooting lasers, turning into a demon baby, and changing dimensions, Jack Jack’s abilities are very unique, contributing to the entertainment of the film.

Incredibles 2 is a fun, light-hearted movie that can be enjoyed by all ages. The intriguing action scenes, the many laughs, and the creativity of the plot all are key factors as to why it was the highest grossing Pixar movie of all time. Due to these elements, Incredibles 2 is worthy of five out of five stars.