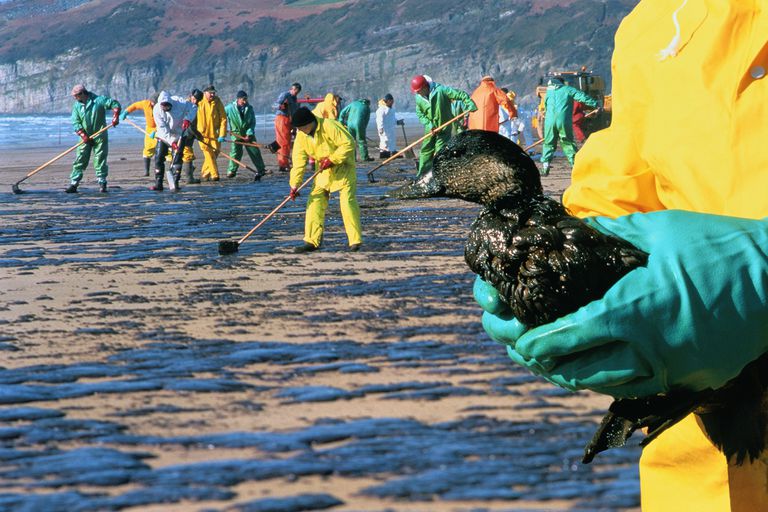 The number of wildlife is supposed to decrease by two-thirds by the year 2020. This data was compiled by researchers who believe that this is being caused by human pollution. Some don’t understand what pollution even means. Pollution is the way humans have changed how the chemical and physical characteristics of an environment.

Another way is oil spills. Oil spills typically are in the ocean and they can cover animals in toxic oils that could enter the bloodstream and kill them if the toxicity level was high enough.  The oil can also take off the feathers and fur from mammals, which could lead to hypothermia.

Toxic metals that are introduced to the environment through littering, pollute as well. If these metals such as a common one, aluminum, are eaten, it could hurt or even kill wildlife. Toxic metals are also included in pesticides, which fall under synthetic chemicals.

In the past, and sometimes in current times, humans used our earth as a huge dumping ground for trash. Then using incorrect techniques to ship, which lead to oil spills. Also, using chemicals to alter our food, which alters our wildlife too.