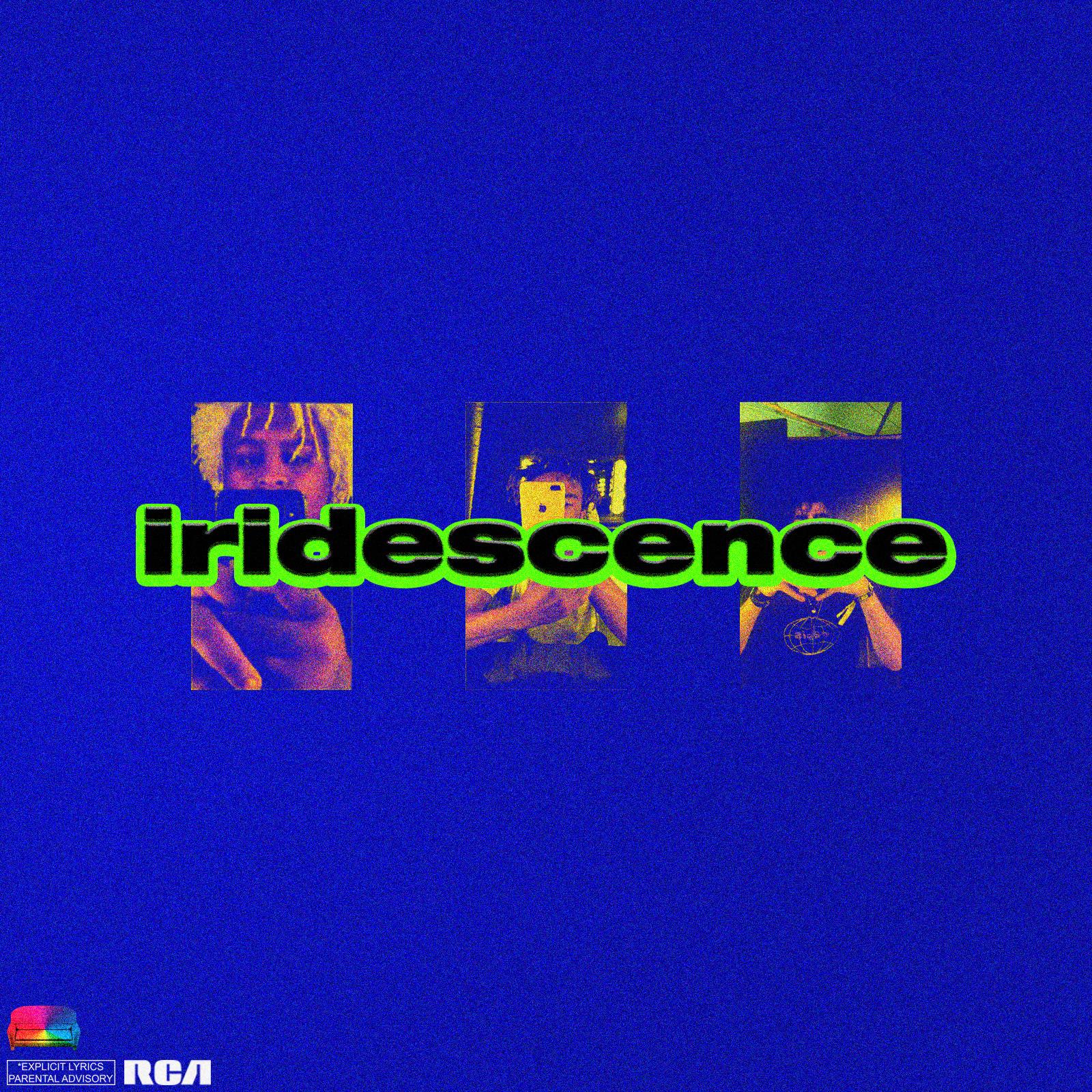 2018 has been quite the eventful year for Los Angeles rap collective BROCKHAMPTON. The group was signed to RCA records for 15 million dollars back in April. They were set to release their fourth studio album titled “Puppy” in June, but that was met with quite a few delays, such as their star member, Ameer Vann, dealing with sexual misconduct allegations. These allegations lead to the group’s decision to reluctantly give their childhood friend Vann the boot. The group has been torn since then, and even cancelled the remainder of their US Tour. After a few months of regrouping, the boys produced their fourth studio album, Iridescence, their first record without Vann.

The album was produced at the infamous Abbey Road in London, in just about 10 days. The group is known for their unrivaled talent and speed when it comes to producing albums. The album opens up with the high energy track “NEW ORLEANS,” which features some lo-fi ambient bass accompanied by high speed drums. A notable fact about this track, is that their designated singer Bearface, actually ends up rapping on this track. In fact, he lays down a few rapped verses on the album, which is very different from the usual 90s boyband crooning we’re used to from him.

The next notable track on this album, is “WEIGHT.” This track tackles the topic of the groups ring leader, Kevin Abstract’s, deep insecurities and struggling with his sexuality. The topic of sexuality is not at all new to the group’s arsenal of subject matters. The track is laden is existential verses from Joba and Dom McLennon. Both of their verses discuss the struggles of being away from family and dealing with the difficulties of the real world. Tracks after this such as “J’OUVERT,” “HONEY,” and “VIVID” flow nicely into each other, providing a constant dark and high energy. To give listeners a rest after the action of those tracks, they come in with “SAN MARCOS.” Abstract talks about dealing with depressing thoughts, and how he’s come to terms with them. This ballad features the London Children’s Gospel Choir on the outro, singing the very chilling lines “I want more out of life than this.”

The album as a whole is very cohesive. Every song flows very well into each other, making the album a streamlined experience. The production is crisp to say the least.  None of the synths or instruments are overpowering nor do they hide behind the vocals. They paint a beautiful yet abstract canvas for each member to deliver their verses on. I would highly recommend this album for everyone who is willing to listen to something new and a little out there. This definitely is not your traditional rap record. The only complaint I personally have, is that member Merlyn Wood’s lines on “WHERE THE CASH AT” His delivery throughout the whole album was a little more obnoxious than usual. He brings a ton of energy but he falls short on this album. That being said, it still does not take away from the absolute unit of an album this is.