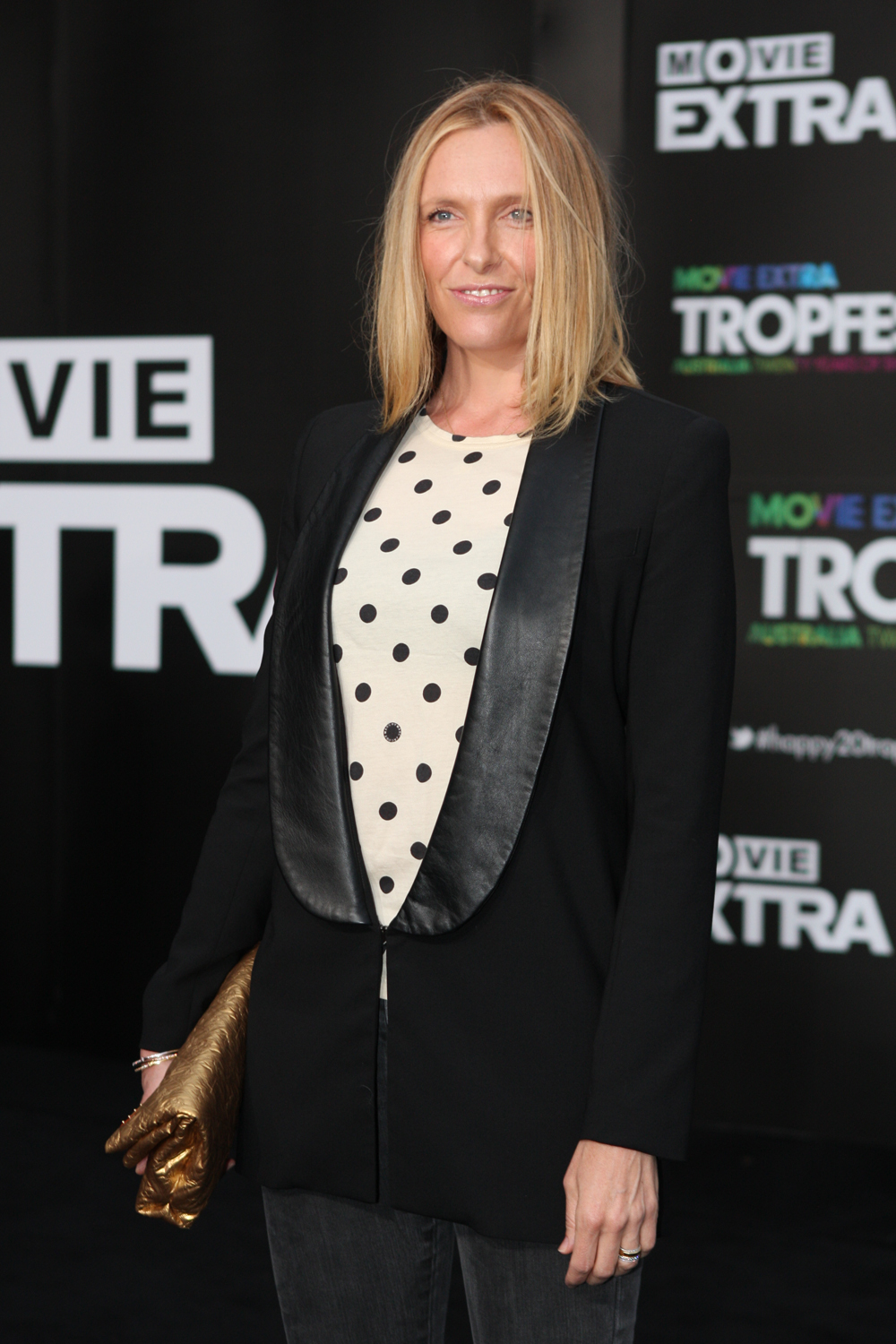 It’s creepy, it’s off-putting, it’s uncomfortable, but, most of all, it’s amazing! Ari Aster’s Hereditary is everything movie goers could want in a horror film and more, but what makes it really fascinating is the originality of the film. With a near perfect performance from Toni Collette, Hereditary doesn’t follow the almost formulaic horror movie cliches that most do.

Unlike most horror films, Hereditary doesn’t do things that most horror films do, like relying too heavily on jump scares. It has this slow burn effect that not a lot of horror films have, which makes it one of the most unique films movie goers will see all year. The plot just slowly escalates at its own speed as the already dysfunctional Graham Family begins to deteriorate.

With their incredible and intense performs, the characters allow viewers to actually care about the disturbed family and what they could end up doing to each other and the people around him. This is not something a movie goer will find in many horror films nowadays. It is very uncommon to find a horror film where the viewer genuinely cares about what happens to the main characters and some even do such a bad job that the audience is actually rooting for them to die.

In conclusion, Hereditary’s originality and freshness set the bar for all future horror films and proves that a horror film doesn’t always need to completely rely on the average horror movie cliches like jump scares and victims making stupid decisions. It shows that a slow burn to what actually matters is more effective than just trying to get a quick moment where the hearts of the audience are pumping for a second. Hereditary does its best to engrave its name into its viewers heads by making them uncomfortable and anxious and it succeeds to all extents.