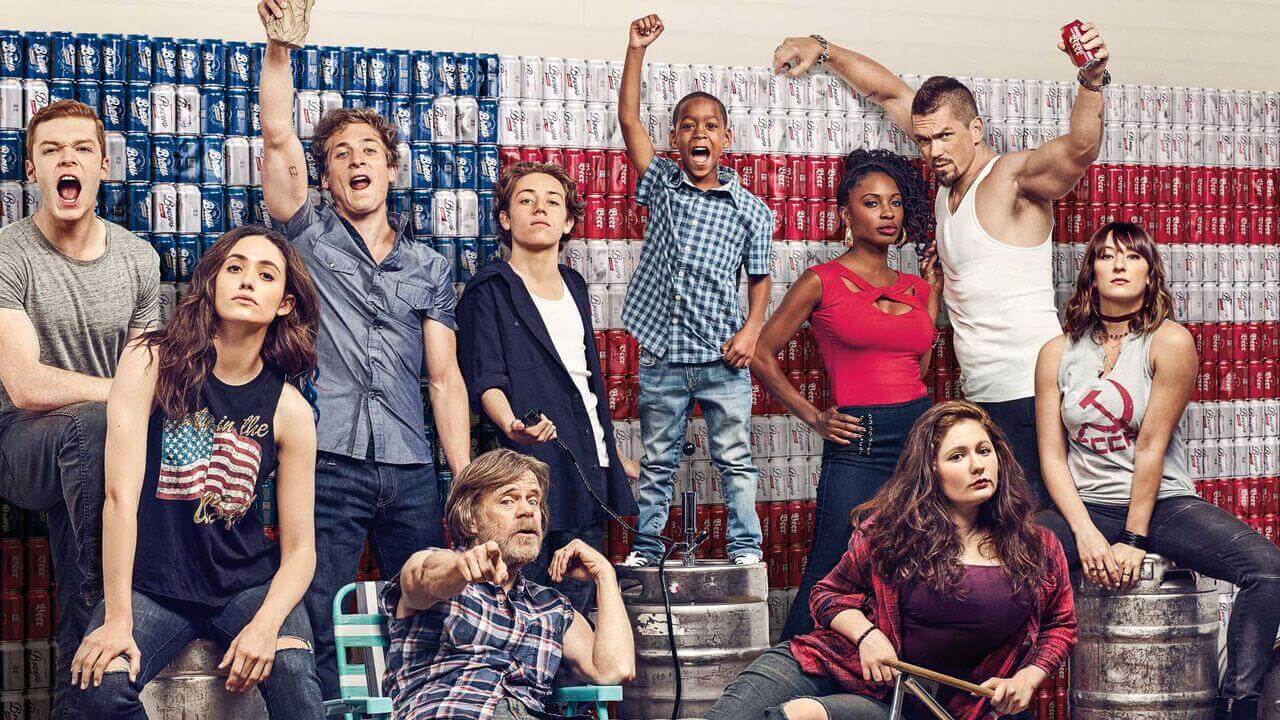 Could you imagine having to take care of six children, all your siblings, when you’re only a young adult? Most probably wouldn’t be able to, but Fiona Gallagher sure can. The 32-year-old actress is most famously known for her role in the popular show Shameless, playing the oldest sibling of six in the Gallagher family. The other family members include: Frank, Monica, Fiona, Phillip (Lip), Ian, Debbie, Carl, and Liam Gallagher. Frank, the father played by William H. Macy spent most of his life as an alcoholic and not-so-great father, generally absent and careless in the kid’s lives. Monica, the mother played by Chloe Webb, was addicted to drugs and also was even less present in her children’s lives, leaving and returning randomly in different episodes. Fiona is the oldest, and takes care of the family all by herself and has the most difficult role in the show.

I fully agree with the high rating for this show that it’s given because is my absolute favorite TV show because of the issues it covers and how realistic it is. The show is well known for it’s open vulgarity and inappropriateness, making it very honest and raw. Shameless covers real-life issues such as mental illnesses the LGBTQ community, drug/alcohol addictions, and what it’s like to be in a dysfunctional family.

Unlike most other shows, the producers don’t hide the language or controversial scenes because they want the viewers to get the whole experience and display what life can really be like. The show is definitely only for viewers 17 and older due to the language and inappropriate situations. The show really speaks for itself, too, anyone that struggles or can fully relate to it understands it. Each character has a unique personality and goes through all different situations. The family is generally close except for the parents who aren’t even considered “parents” and at the end of almost, but not every episode, all the siblings get along and are grateful for each other.

What makes this show different from other ones is that it depicts the total opposite of a common theme found in almost all shows: the American Dream. The issues revolve around the struggles that a large portion of Americans suffer through, even though most shows or movies just show the easier situations or surface problems.

Maybe it’s because people would rather see more light-hearted things or because society ignores concerns, but this show is trying to call attention to deeper things. Whereas one film/show has a character experiencing pointless drama, the characters in Shameless go through poverty, broken relationships, sexual identity, violent crime and growing up in rougher times making it stand out.

A strong example would be Ian’s inner self. Near the end of a later season, he learns he is bipolar, which he gets from his mother Monica, and also accepts his sexuality after a long time of fighting it and being scared. This draws attention to the current subject in today’s society: sexuality.

Additionally, mental awareness is a very serious topic, however, sadly people don’t like to address it or help with it so watching Ian experience it can be very relatable and even teaches viewers about mental illnesses and what it it like having to deal with it. Many other characters either have a mental illness or another problem.

In conclusion, I would rate Shameless a 9 out of 10. I personally can relate to the show and the casting and acting is phenomenal. The actors and actresses fit perfectly to their characters. The location also is unique considering it is filmed in one or sometimes two locations. I would recommend this to anyone regardless of their preferences in television.