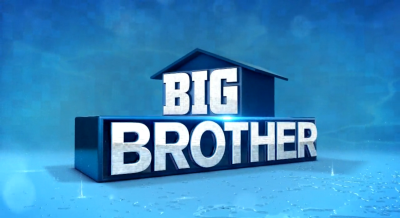 Big brother, a show that’s supposed to keep you on the edge of the seat. You’re never supposed to know what’s coming next. The recent season of it was not that. With the house split down the middle between two alliances, one with a better gameplay but the other with better personalities, it was bound to be a mess.

The shows centered around 16 houseguests living with each other for 99 days, competing for $500,000. There’s a house of head-hold competition, whoever wins that is in charge of the house and gets to choose the two nominees for going home. Then there is a veto competition were the nominees, head of household, and three other houseguests get to compete for the veto. The veto holds the power to take someone off the block. Say none of the nominees win and the nominations stay the same, then the house votes for who leaves. One by one the houseguests are slowly evicted.

After the disastrous season 19, no one believed season 20 could be worse. Sadly though, it somehow was. The house was split by the two alliances, The Hive and Level 6. Level 6 turned into Level 4 quickly but was obviously the more powerful alliance. They won more competitions and ruled the house. However, most of them had incredibly boring personalities. The Hive was the exciting people to watch. They created the drama and had the more likable personalities. They were evicted one by one due to their bad gameplay, making the season boring to watch by halfway into the summer.

With Level 6, the word rigged was commonly thrown around by the viewers. Many people believe that production was rigging the game for Level 6, which has been proven true. Clips have surfaced of production talking to the members of the alliance about nominations. There’s also a clip of Tyler, the ringleader of Level 6, cheating during an HOH but still winning. The rigging of the game just made it even more boring to watch.

All in all, the season missed the mark. The most memorable players of the game got out too early, leaving the boring people and showmances to watch. The final two could be predicted from the beginning of the summer. There was no anticipation for the unexpected that never happened. It was a forgettable season.