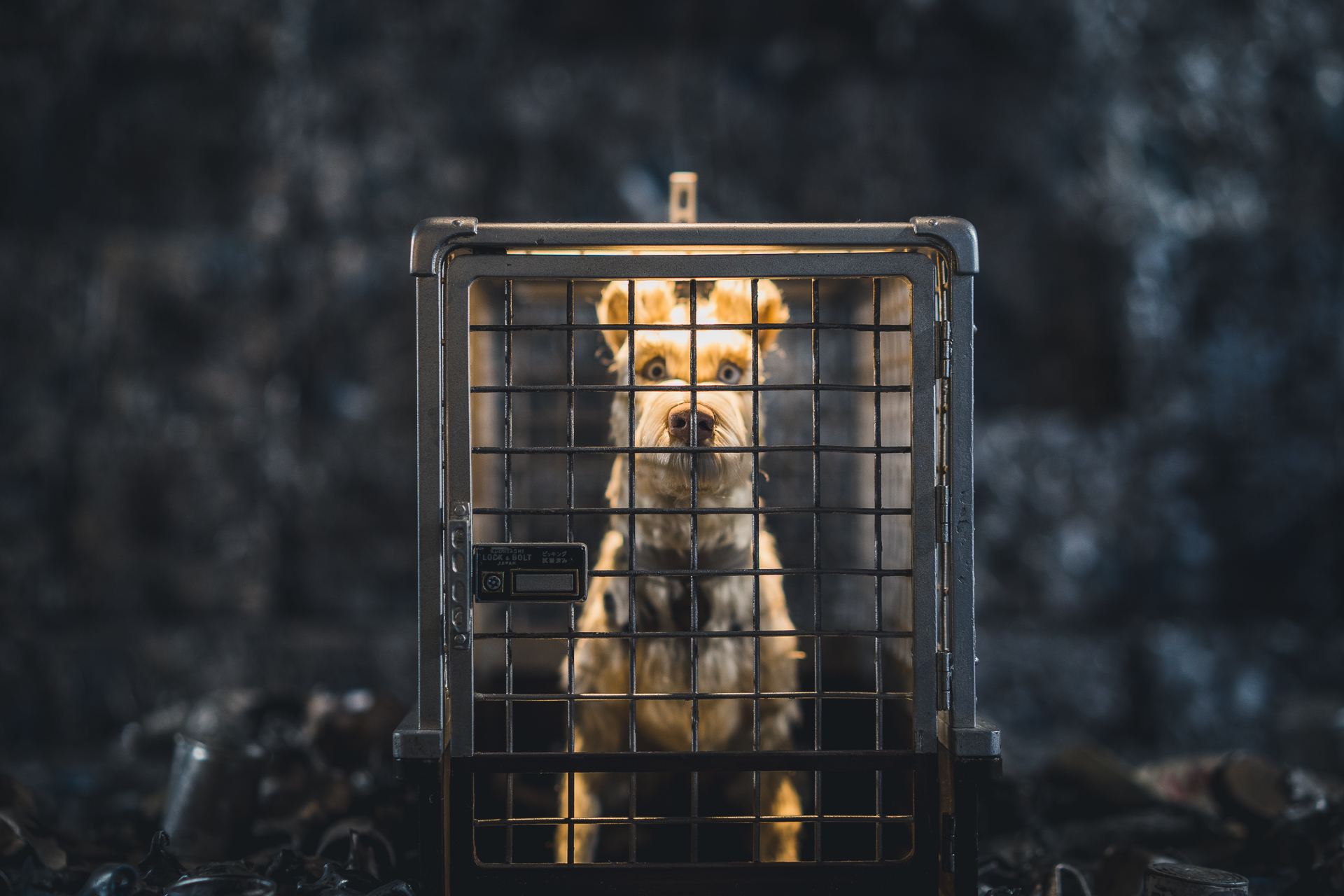 Wes Anderson’s Isle Of Dogs was released on March 23rd, 2018. It comes to life as a very well-done, imaginative stop-motion animation with a unique storyline. The plot is complicated, but all components fit together like a puzzle. It follows a boy named Atari (Koyu Rankin) whose dog disappears to a fictional island off the coast of Japan called “trash island.” It is set in a cat-loving society that expels all dogs to Trash Island which is then called “Isle of Dogs.” Atari meets five other dogs: Boss (Bill Murray), Rex (Edward Norton), Duke (Jeff Goldblum), King (Bob Balaban), and Chief (Bryan Cranston) who become the protagonists. They embark on an exciting adventure to find his missing dog along with plenty of well-placed character development that complements the rest of the plot.

They also have fictional diseases called snout fever and dog flu. The angry mayor of the city Megasaki denies that a cure to both diseases exists, and he refuses to let dogs on the island return to their owners in Megasaki. Atari, wanting to see his dog again, flies to the Isle of Dogs in a small plane that crashes on the island. After this scene, he is referred to as “the little pilot” by the other dogs.

Anderson also introduces an American foreign exchange student who goes to school in Megasaki. She fits the stereotype of Americans being loud, outspoken, and taking the initiative. Anderson created a unique, distinctive setting that beautifully fits the story, but it was ruined when an annoying American teenager became the hero.

The soundtrack features a few distinctive songs such as “The Municipal Dome,” “Shinto Shrine,” and “I Won’t Hurt You.” “I Won’t Hurt You” was the most memorable since it fit the mood and was played during various montages. The rest of the songs were played several times throughout the movie as background music.

The movie is set in Japan, and many of the human characters only speak Japanese. Sometimes there are subtitles, but other times the audience is left to interpret what the character could be saying. The movie is obviously not meant for Japanese speakers.

The movie is made using stop-motion which makes it seem like a kid’s movie, but most kids would not understand many components that are meant for adults. It is clear that a lot of work has been put into this movie, which must be why it took him four years to make. The little random bits that are common in many of Anderson’s movies are very well done and help to make it a very unique setting and plot. The movie has a satisfying ending that does not leave the audience wondering what happens after the story. Overall, the “Isle Of Dogs” is definitely a movie worth watching.