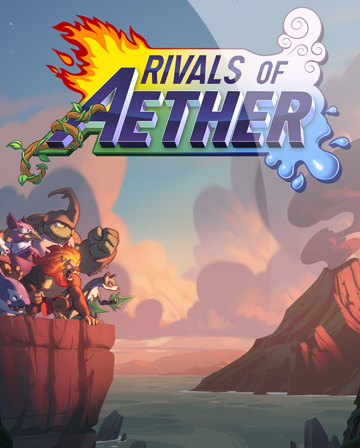 On Aug. 10 Shovel Knight from the game Shovel Knight was announced to be added to the roster of Rivals of Aether as the final DLC (downloadable content) character. For those who have not heard of Rivals of Aether before, it is a two-dimensional platformer, fighting game first released in March of 2017. Each character has special gimmicks that suit their playing styles and help them achieve the goal of the game, which is knocking opponents off the stage to be the last one alive. Shovel Knight is the newest addition to the character roster, boasting an erratic moveset that makes him incredibly entertaining to play.

Equipped with the ability to attack opponents with a fishing pole and throw rocks into the air with his shovel, Shovel Knight strikes a hilarious figure for a fighting game character. He can also collect treasure during the match by hitting opponents and collecting the coins and jewels that they drop. As his money supply increases, he can open a shop menu and buy items that affect what moves he can use in the game. This gives him a very versatile moveset as players can switch what moves he has available with new ones. One item gamers can buy in the shop is golden armor, which makes Shovel Knight strike several poses when jumping. With such strange moves, Shovel Knight is very amusing to play but also has several downsides.

As a result of his quirky moveset, Shovel Knight’s attacks lose some practicality. The fishing move can only hit opponents directly under the pole and the rock throwing move and shop each takes a long time to activate, during which time the player can be attacked by opponents. Learning to use these moves effectively in the game can be challenging, making Shovel Knight difficult to master and more viable for casual play than competitive.

Despite his faults, Shovel Knight is well balanced between the rest of the cast and isn’t significantly better or worse than any of them. He is well represented from his original game and is an easy character to first pick up and have fun playing.