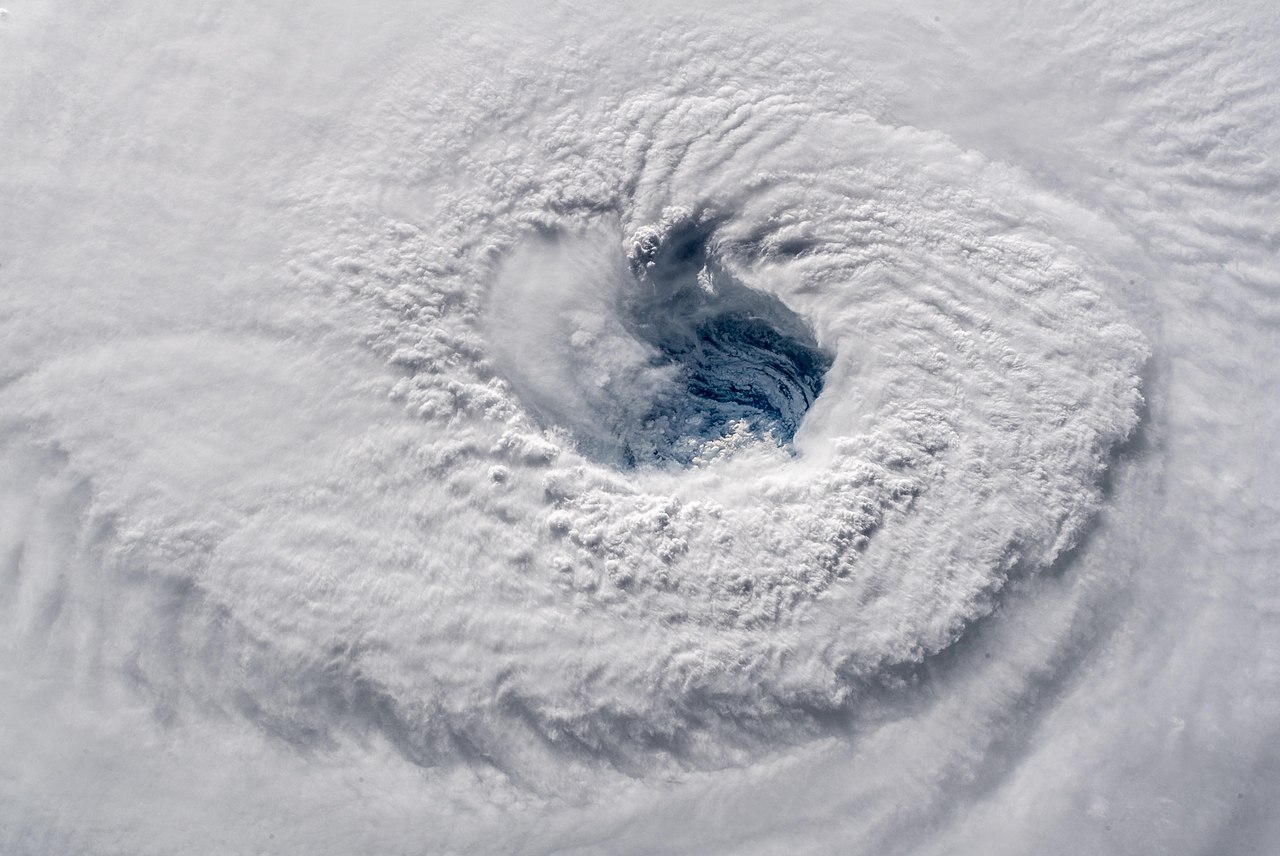 By Samantha Lewis and Lauren Aiken

The wind bursting through the air, the waves crashing against the shore. Trees falling, windows shattering, sirens wailing. This is what is heard while packing up belongings or boarding up doors. Evacuate to stay alive or fight against the storm?

Over 200,000 people all over the East Coast were badly affected by the natural disaster that was Hurricane Florence.

According to data gathered by the NCDPS (North Carolina Department of Public Safety), As of Oct. 1, 150 North Carolina highway and secondary roads remain closed due to flooding. Also, a total of 39 people have been killed and 4,214 people have been rescued. The NCPDS has given multiple resources to help out those in need during the storm including federal housing help and recovery centers.

Many resources have been given out to victims of the storm. FEMA ( Federal Emergency Management Agency ) Fema on its website has given out phone numbers and email to call if you need help or shelter. Along with infographics on whether or not you should return home if you evacuated. It also has a list of information that has been spread about the storm that is not true to try to lower the fear.

Randy Sullivan,a friend of a former Batavia Student, and a resident of Raleigh, North Carolina drove down to a lake campground near Myrtle Beach that was badly hit to help people and assess the damage done.

“Anyone who can witness this and not help out in either time or finances must not have a heart,” he said.

“Though Florence was known primarily as a rain event, losses from wind damage could cost residential and commercial property owners more than $1 billion, CoreLogic found, noting that such damage is covered by standard homeowners’ insurance policies,” stated CNN in an article written by Michelle Krupa. People around the country have been asked to help pay these large funds.

“Personally, the hurricane did not affect me very much,” said Stephanie Rummel,  a resident of the Carolinas and a sister to Batavia High School student Macie Rummel. “There is little water in my basement, but it’s manageable. However, I live on a hill and some of my friends that live near me who live on the flat ground got flooded.”

In houses all over the east coast water flooding into basements, walls rotting with the water continuing to rise higher and higher. Belongings start to sink or float. In a matter of seconds, you grab what you can and secure the basement door.

“I actually saw one car submerged about 10 feet from the highway. The only thing I could determine was it was white because I could only see the roof,” Sullivan said. “I am driving a large pickup truck pulling a large camper so needless to say I was very focused.”

One million of the Carolina residents rushed to pack their bags, fill up their cars, and get out of the state as soon as they could. Everything they leave behind could be destroyed when they get back.

Daniela Torres, a student at Batavia HS had grandparents living in North Carolina during the storm.

“They live east of Raleigh so not much was damaged of their house but they had a garden that they’ve been working on for ages that were destroyed because of the high wind.”

“It all depends on the wind speed,” Detrick said. “As it comes on to land it loses some of its speed because of the friction on land versus the friction of the sea.”

The effect that Hurricane Florence had on the east coast will last a long time. From the property damage to the people lost, the storm devastated the states.

“The eastern part of NC is very low land so lots of rivers overflow quickly and completely encompass homes, farms, businesses, and highways,” Sullivan said. “Anything in their paths is destroyed.”