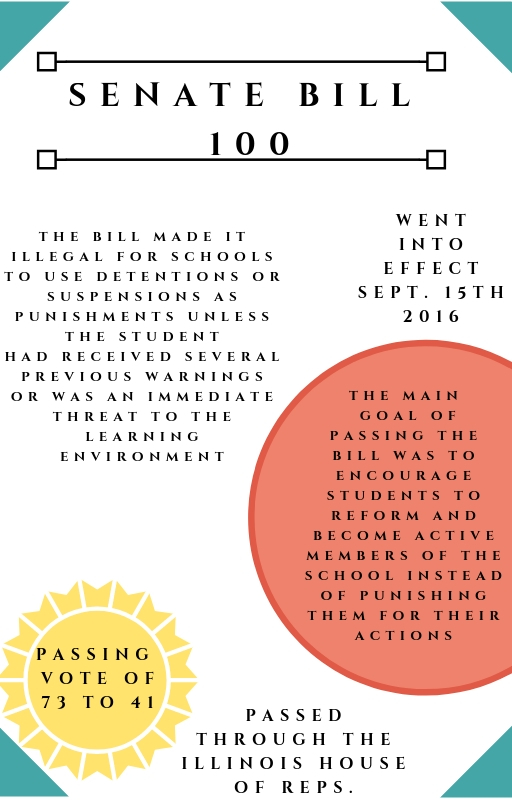 By Ethan Still and Madison Goldman

Walking into Calculus the day after the first test, Ethan nervously fidgeted with his backpack. He approached his desk and readied himself to flip over the face-down paper laying there. Carefully turn it over, he broke into a grin. After studying for three nights straight, Ethan earned the A on his test.

However, it is the student’s choice to attend these extra work sessions. These extra resources are not mandatory for students and instead are an opportunity for students to treat their education responsibly.

“A responsible student is one who comes to class ready to learn,” said English teacher Marybeth Skillman. “That means being prepared and engaged during class, as well as being resourceful.”

Responsible students take an active role in trying to learn at their best potential. It does not necessarily mean they have to be doing well in a class.

The teacher handed back the quizzes slowly, complimenting each student for what they did well on. The teacher finally reached the last student at the table, who had failed the previous quiz and was staring down at the table, waiting glumly. “Great work,” said the teacher, sincerely congratulating the student as he handed him back his quiz. It was a 68 percent and although not a phenomenal test score, the student smiled as he could see how his hard work had led to almost 20 percent of improvement!

Just because this student was not doing that well in his class does not mean he was not trying his hardest to learn. Responsibility in school does not mean that a student has the best grades. The most important thing teachers look for in students is a work ethic to continually try their best to improve.

“I’ve seen multiple irresponsible students found something that their really interested in and set a goal for themselves and changed their whole point of view,” said BHS counselor Gia Russo.

Senate Bill 100 (SB100) was a bill passed Sept. 15, 2016, in Illinois that changed school policies in order to encourage students to take responsibility for their education. The bill demanded the reduced use of detentions and suspensions in Illinois schools with the goal of keeping students actively learning inside the classroom.

When students are suspended they are isolated from their education and “that makes it hard for a student to learn,” said Christopher Payton, BHS dean. The bill acknowledges this problem by making it mandatory for schools to provide an explanation to students of why they were suspended and how their actions impacted the rest of the class.

“It’s more than just giving students consequences, it’s helping them understand how their behavior affects themselves, their peers, also the teacher in the classroom,” said Payton.

Through these changes, SB100 works in schools to encourage students to become responsible for their actions and take part in being an active member of the school, Payton said.

If students do not feel comfortable in their learning environment or despise the subject, they will have a significantly harder time learning and retaining information in that class.

Since the start of the school year, the girl’s math class has been a one-way train to failure. She had struggled with math in the past, but this year’s class was especially terrible. The teacher seemed to speak a whole separate language when teaching that confused and befuddled the girl. Instead of asking for help, the girl expressed her frustrated by rebelling against the class and not studying even when she was behind. Her grade continued to plummet.

“Social media and just technology, in general, affect the focus on ethics in the classroom, their social lives out of school as well cause them to ignore their responsibilities they have to get done for school,” said Megan Cholewa.

Students can push off their responsibilities with distractions that interrupt their ability to learn well and replaces time that would otherwise help them prepare for classes.

Student responsibility is an important aspect of how students learn and grow. Students that lack responsibility are not taking their education into their own hands and in effect, stunting growth that could be made. As Skillman encouraged, the classroom should be a place “ for insightful discussion and learning.”