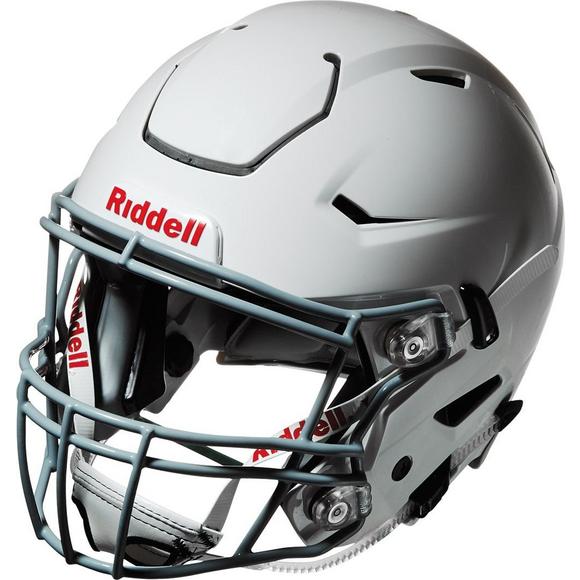 By Gavin Bieber and Derek Bex

Football is being questioned these days these days due to player safety. Issues such as concussions, CTE (Chronic Traumatic Encephalopathy), and neck injuries are some of the main concerns surrounding the game of football. Helmet manufacturers are constantly researching and conducting tests to improve their products and increase the safety of the game. The Batavia Football team has recently tested two new styles of helmets to increase the safety of its players.

In order to find which helmets are safest and find a possible safer option, the high school could look at the NFL helmet tests. Every year the NFL conducts tests on multiple styles of helmets from various brands, and release that information to the players and the public. In the tests, the NFL uses professionals to test the helmet, running them through a series of tests to determine the safety. The helmets that were tested were the Schutt F7 and the Schutt Vengeance, both of which ranked towards the top in the 2018 NFL testing.

While the football team tested the two helmets, they chose to stick with the helmets that they have used the past few years. “We are not using the helmets at this point,” said David Andrews, BHS athletic director.  “We tried them one practice and decided against using them for an extended amount of time.  It was just a quick trial to see if we liked another brand.”

The football team uses the Riddell Speed and the Riddell Speedflex. Both helmets are ranked in the top tier of the NFL’s testing. Many NFL and college players choose these helmets and they are the most popular. According to the Chicago Tribune, 60 percent of NFL players wear Riddell helmets compared to the 37 percent that wear Schutt helmets.