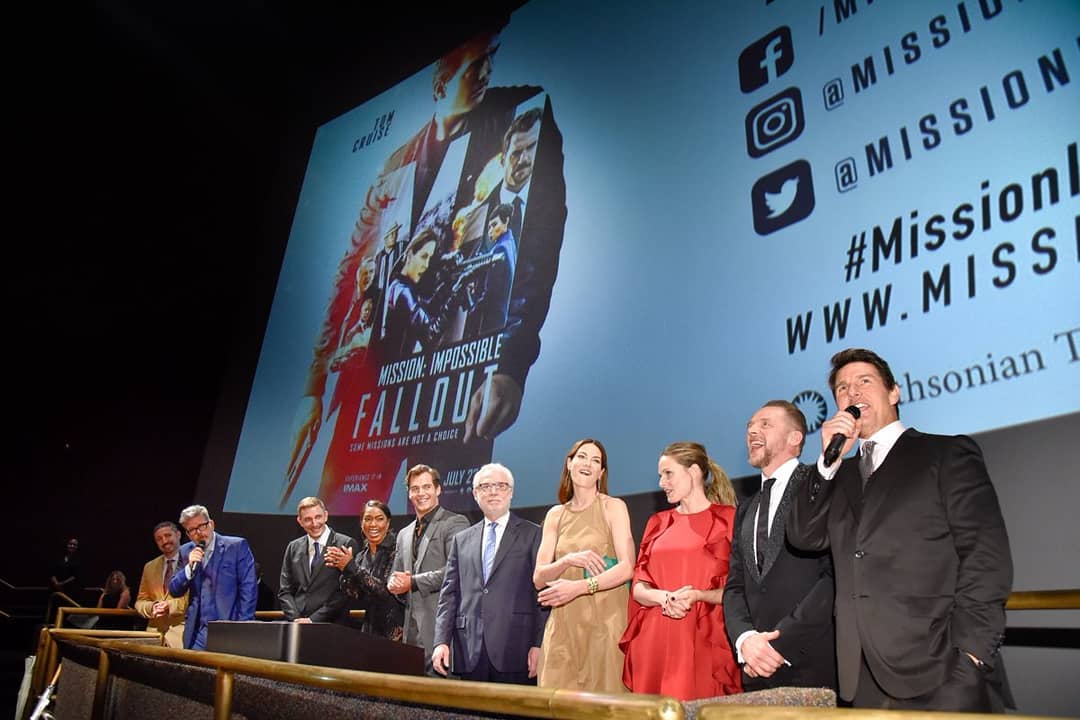 That leads to my first but also very minor complaint. To someone who hasn’t seen any of the previous films, I was lost at the backgrounds of many characters. They did explain a little bit of Ethan Hunt’s background and his relationship between a few of the characters in the film, which I was thankful for.

Another complaint I had was that I felt that the film was hard to follow at times. In between all the tension, I personally found myself getting lost at times. It wasn’t anything too major, but it did detach from my immersion.

However, I praise its the acting and choice of cast.

Tom Cruise (Ethan Hunt), Simon Pegg (Benji Dunn), and Ving Rames (Luther Stickell) do an excellent job portraying their characters. All of them, especially Pegg, do a great job at showing emotions in a realistic way. Alec Baldwin, as always, performed very well, and I loved Henry Calvil’s portrayal of the main antagonist, August Walker. He filled the role out very nicely. Though a little dry, I ended up loving him in the end of the film.

The film’s main conflict comes when a malicious terrorist organization known as the Apostles has plans to blow up major cities around the world with plutonium bombs, supplied by John Lark, an illegal arms dealer.

Wolf Blitzer’s cameo appearance in the film was great. I thought that there was an actual CNN story going on at the time, and I was pleasantly surprised to see how they set up the cameo. I wouldn’t expect a CNN journalist to be a nice performer.

Again as I stated, I loved the movie, and although it was a little hard to follow at times, the adrenaline rush, and the pure enjoyment I felt definitely made up for the small gripes and complaints I had.