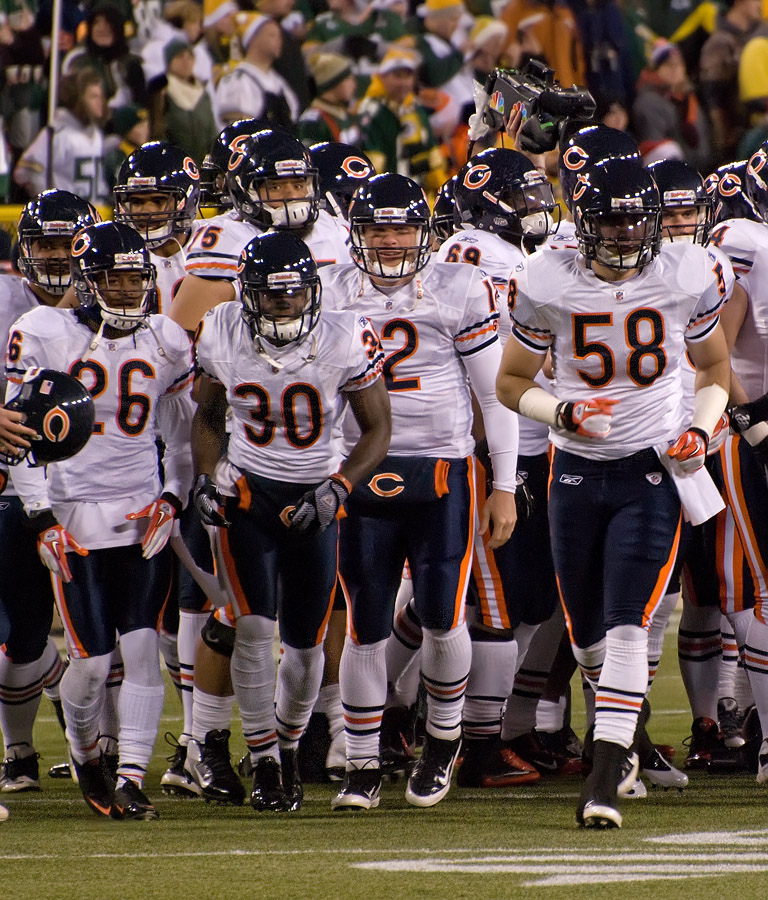 We are closing in on the halfway mark of the NFL season and the young Bears are 3-3. Now, this does not look like a playoff-worthy record but in a jumbled NFC do they have a chance? The short answer is yes. After a breakout game for second-year quarterback Mitchell Trubisky in week 4 against the Bucs, he hasn’t played the same since. Known as a rookie who lacks experience and isn’t comfortable in the pocket, things have changed.

With Coach Matt Nagy and the new look offense, Trubisky looks like one of the better quarterbacks in the league. When the throws aren’t there, he uses his legs, and when his throws are open he has been on target more often than not. With plenty of games left to play and a defense that has extraordinary potential, the Bears could reign “monsters of the midway” once again, but that’s just a maybe. The Bears sound great but their division is stacked.

After a rough start, the Minnesota Vikings have taken first place in the division. According to ESPN’s Matthew Berry, Minnesota’s quarterback Kirk Cousins is ranked second at the quarterback position for projected fantasy points.  Stars on the Vikings also include wide receiver Adam Thielen, who has the most consecutive games with 100 yards or more with a seven-game streak, according to a CBS article written by the RotoWire staff. Another competitor in their division is the Green Bay Packers. The Packers, like the Vikings, are also guilty of having a rough start. They started the season off with a comeback win against the Bears but seemed to have it rough since. Aaron Rodgers, who many argue is a top-five quarterback, leads a somewhat weak offense past these struggles. The road to the playoffs will not be easy for the young Bears, but with an offense that has been able to put points on the board consistently, and a defense that has the potential to be one of the best in the league, they just might be able to pull it off.

With the addition of Khalil Mack, draft pick Roquan Smith, and a new wide receiver core, if the Bears can’t do it this year, next year they might have a shot. Look at it this way: last year the Bears finished the season 5-11 and fourth in their division. This season they are 4-3, but have put up a fight against some of the best teams in the league. If they continue to improve as fast as they have, next year they might tower over the league. So will the Bears make the playoffs this season? Only time will tell, but it looks like they have a very promising future.