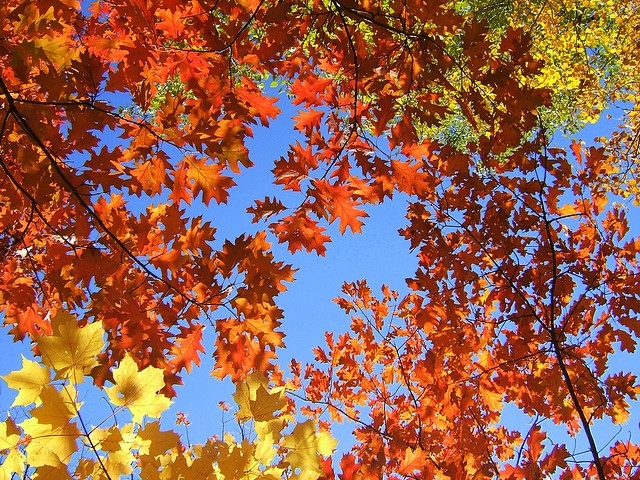 Fall is by far one of the prettiest seasons with its changing color and falling leaves. The chilly days, pumpkin patches, arm drinks, scary movies and just makes a lot of people happy. If you’re bored and you need that perfect new playlist to just drive around and admire all and all its beauty or just to jam out to, here 10 songs you should listen to this fall that definitely will spread good vibes

“New Light” by John Mayer– This song dropped May 10 It was written and produced by Mayer and No I.D. Its genre is under new wave or funk rock. It has a really distinct sound resembling something from the 80s or 90s. It has a really good acoustic guitar player and Mayer’s voice really carries the song well.

“24/7/365” by the Surfaces– This song dropped in 2017 and has a soft sound. It basically talks about how the one person’s always going to be around for their love no matter what.

“Feeling Whitney” by Post Malone”- “Feeling Whitney” dropped in 2016. It’s kind of a sad song, as it talks about being in a tough spot and having trouble getting out of it, but I feel that everyone’s had that feeling before.

“Sunflower” by Rex Orange County”- “Sunflower” dropped in 2017. It has a really good tune featuring a trumpet. This song talks about always having hope using the analogy that sunflowers grow at night.

“Pretty Girl” by Clairo–  This song dropped in 2017 and it talks about how messed up it is that most girls think they need to change themselves in relationships. It has a strong message and it’s just a catchy tune. These songs and five others are listed down below.