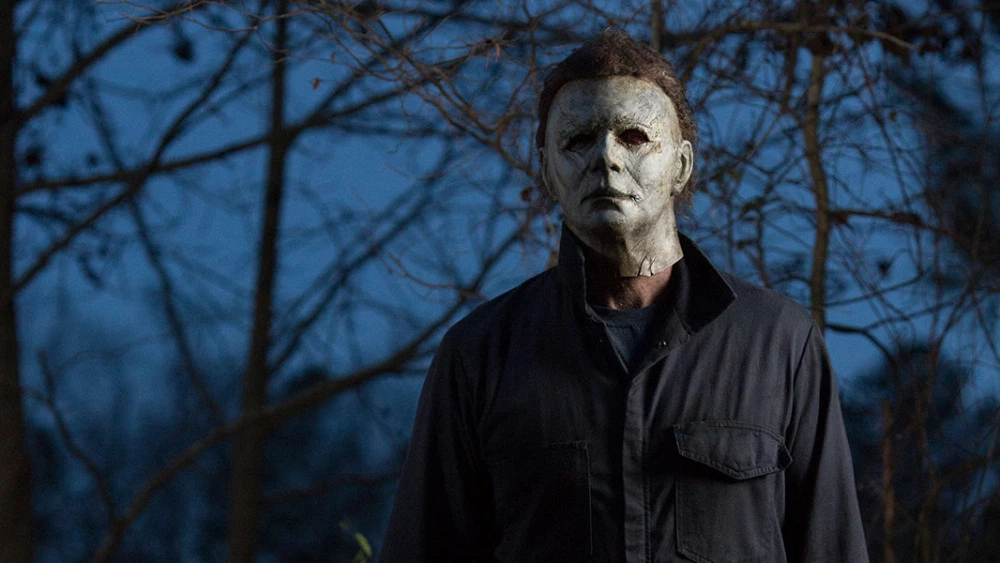 40 years ago, Michael Myers took the world by storm. His signature horror music playing while he was hunting down his victims was all the rage in pop culture and helped contribute to the creation of an iconic horror film. Last week, another sequel was added to the Halloween franchise, which theoretically erases the events of the sequels in the Halloween universe. While this movie has a more thought-out plot and riveting action scenes, it does not have the same “scare factor” as the original.

The movie begins with the creators of a crime podcast visiting Michael Myers (Nick Castle) at the facility he is being held in. They meet with Michael to get information and get nothing, then meet with Laurie (Jamie Lee Curtis), a survivor of the original Halloween, and also succeed no further. When Michael is being transported to a new facility when his bus crashes and he escapes. This leads to Michael returning to Haddonfield, Ill., his hometown, and resuming his killing spree.

Avoiding spoilers, the action scenes are gruesome but well-executed. They successfully captivate the intense nature Michael Myers left in the original. The actors also did a solid job, and the only actor that really adds nothing to the script is Dylan Arnold (Cameron), who dates Laurie’s granddaughter Allyson (Andi Matichak). The main thing that brought the movie down, however, was the lack of jump scares. The movie is obviously advertised as a horror, but I rarely felt at the edge of my seat. I was anticipating some unexpected twists, but I didn’t find myself truly scared very often. That part of it was very disappointing.

Overall, with the exception of a few scenes, Halloween is not that nerve-racking and misses the mark on being a frightening movie. It is an entertaining movie for sure, but don’t go in expecting a modern age horror classic. Just expect a bloody slash ‘em up that brings back nostalgia from 1978.