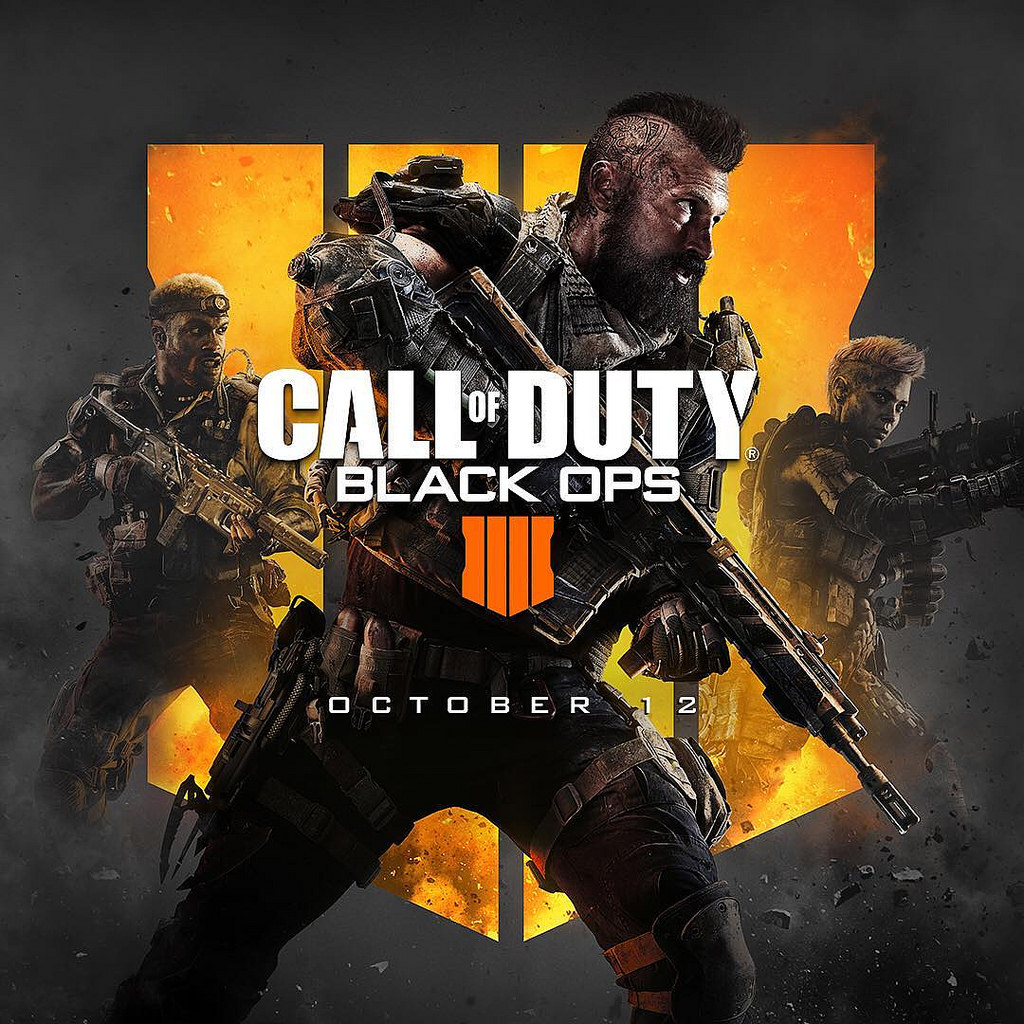 Black Ops 4 isn’t the first of it’s kind as gamers can tell. Black Ops 1-3 were all somewhat good. So I went in with high expectations. The first thing I notice is the campaign was missing. And that made me a little mad, because of the story mode for Call of Duty: WWII. It was pretty amazing. So when I began my gameplay, I was pretty disappointed. So I went straight for Blackout, The Battle Royale mode. I began the gameplay and was excited to know that the basic controls and gameplay were the same. When I got into the game, I had no lag or trouble getting in. That was exciting to me because I thought a new game with a new mode entirely would crash immediately. But I was glad to see it didn’t.

Now onto the gameplay. I thought it was really nice. gamers can play a solo game, which means gamers have no teammates, duos, which means one teammate, or Quads, which meant up to four teammates. Already sounds like all of the other Battle Royale Games, but that’s ok. The Loading Screen gives gamers tips to help gamers in the game. I used one of the tips in the game and it did help so that was a plus.

Now I want to talk about the Ingame stuff. It starts off like all the other games, with gamers character jumping from an air transport, in this case, a helicopter, and landing on the island. The map in this game was huge! I landed at this one house on the map and found plenty of loot. It was amazing. There’s also a safe zone, just like the storm in Fortnite. There was one pet peeve that I had, and that was building. gamers can build in Fortnite to protect themselves from enemies in the game but in Black Ops 4, gamers have to use gamers surroundings to keep gamers self-alive. It’s frustrating at times, but I quickly got used to not building in the game. I never did win a game, but I won’t blame that on the building, I blame that on how quickly people can catch on.

After playing for about an hour, I decided to stop and think about the game. I would like to say that the game gets 9/10 stars from me. It loses a star because of no building feature, but other than that, Blackout gets a good rating from me. I highly suggest that gamers check out Blackout and the other modes of Black Ops 4.