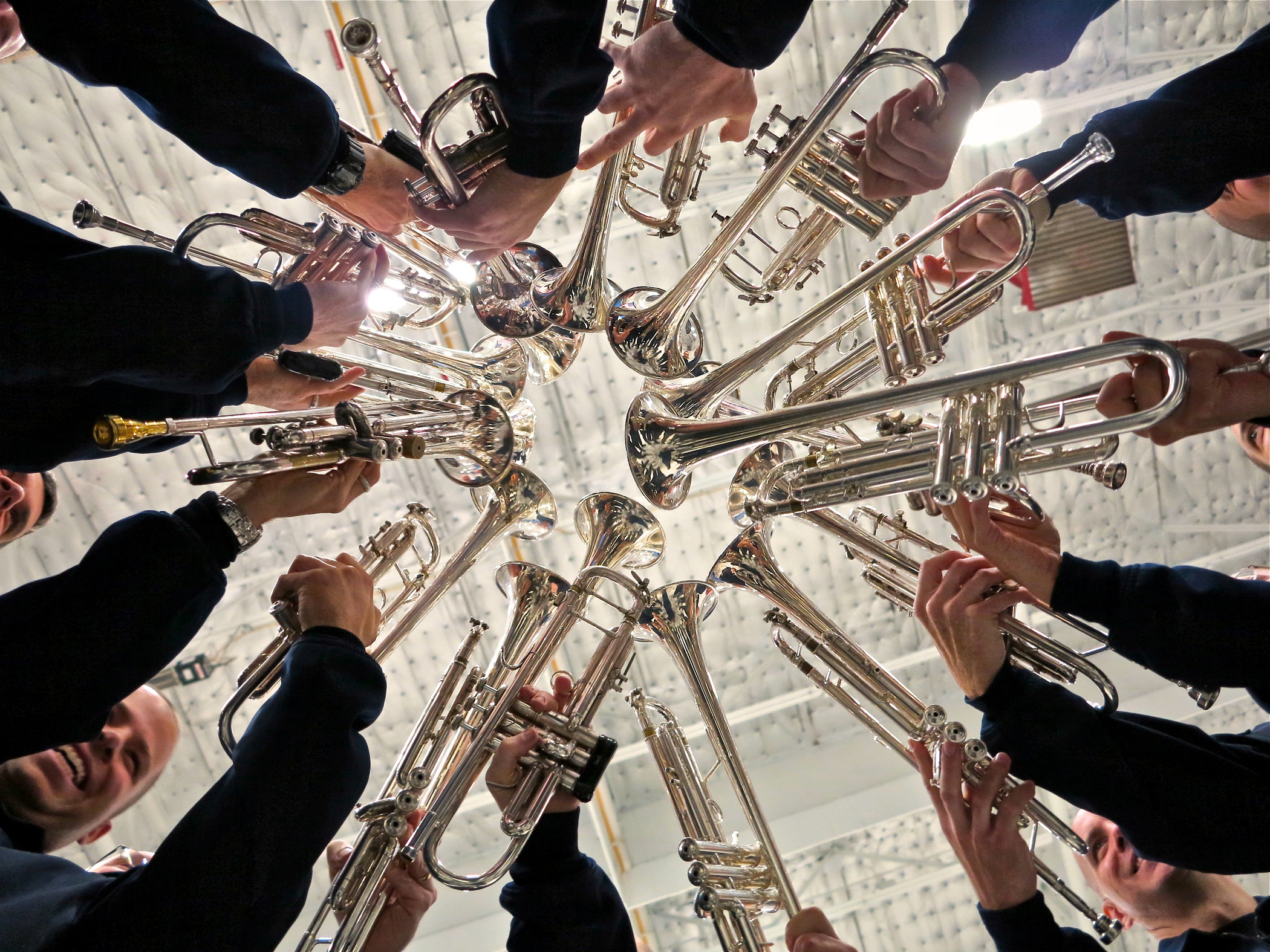 The Kaleidoscope concert is presented by the Batavia Music Program, which includes over 500 students and four music teachers. The music department has put on this program for nearly 10 years and has two performance times.

“This is the most popular event that we put on each year; it draws people from the community, in addition to our students’ families,” said Brian Van Kley, one of the BHS band directors. “There are two performance times because of the popularity of the event – we always pack the place for both shows. The reality is that the Kaleidoscope concert is the best snapshot of our music program.”

The performance includes the BHS band, orchestra, chorus groups, and smaller student-led ensembles. The holiday-themed concert features 23 separate performances, all in a show wrapped up in about 75 minutes. Each group performs one song, and at the end, all of the musicians come to the stage to perform the finale, all at the same time!

“My favorite part of the performance is probably the finale,” said sophomore Morgan LewisLaMonte, who is a part of the varsity choir.  “I can’t wait to see the audience’s reaction!”

Different holiday songs that the groups are playing include “Twelve Days After Christmas” and the Catalan Christmas Carol “Fum Fum Fum.”

Since this is a very entertaining and popular event with a lot of groups performing and many aspects to consider, planning is an extensive process. Preparation starts as early as the summer and ends the night of the performance. A dress rehearsal is planned the day before the concert, which includes all of the groups performing their piece, finding out who goes where, as well as making sure that everything is done as efficiently as possible and is ready for the next night. As for the musical pieces, the musicians get the music as soon as possible so that it will be concert-ready by Nov. 28.

“We will have 23 separate musical performances in just over an hour so making sure all students know how to get to their places at the right time is a challenging task,” said Chris Owen, also a BHS band director. “Luckily, we have amazing students that learn quickly – the rehearsal the day before the concert is so important.”

The concert is on Wed., Nov. 28 with performances both at 6:15 and 8:30 pm at the Batavia Fine Arts Center (BFAC). Tickets are free but required to enter, and can be found both on the BFAC website as well as in the Batavia Music Newsletter starting Nov. 14.

“The Kaleidoscope Concert is really the beginning of the holiday season for me,” said Van Kley. “It’s my favorite time of the year, and for me, the holiday season really begins with this concert. If you’re not in the spirit when you walk in those doors on Nov. 28, you will be by the time we get to the sing-along at the end of the concert!”