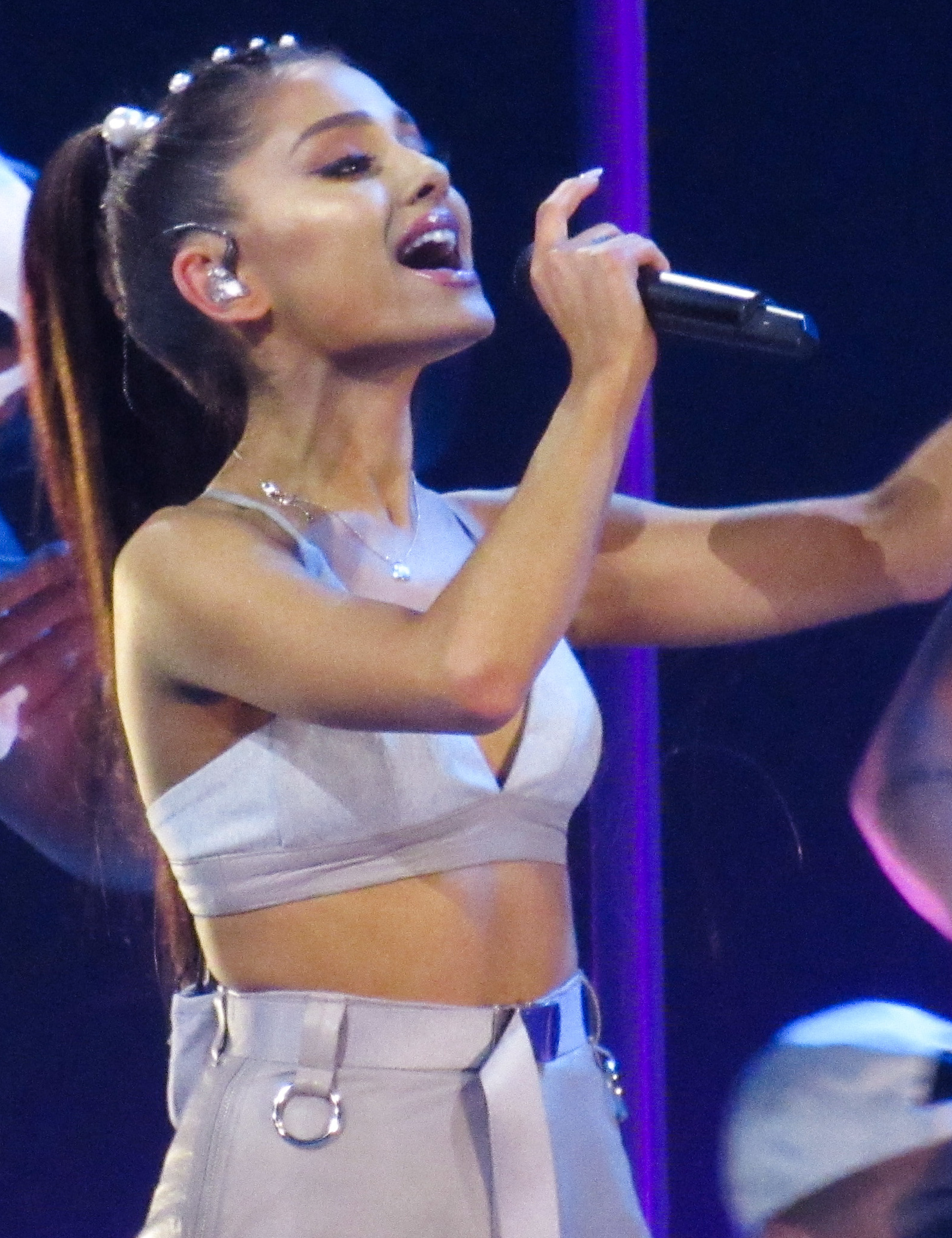 After releasing an emotional album on Aug. 17, Ariana Grande earned one of the best reviews in her musical diary: the Sweetener album. With collaborations with two all-time famous rappers, Nicki Minaj and Pharrell Williams, Sweetener is one of the hottest albums yet!

One of Ariana’s number one singles from the album is “Breathin.” A reason why it is so popular is that it is about the anxiety she felt after the 2017 Manchester attacks that happened at her concert.

She explained on the Tonight Show Starring Jimmy Fallon that she didn’t know if she could ever get on stage again after the incident. Her fear happened again in the studio where she claimed: “I can’t breathe.” That’s when she and the songwriters grabbed a pen and had her write down all her feelings for the Manchester attacks.

Although “Breathin’” is a popular hit, so is “Better Off,” featuring Ariana’s thoughts about her ex-boyfriend, Mac Miller. At this time, she was writing the song when she was with him. It’s a sign that things weren’t going well but she handled all her songs with confidence rather than dwelling on her past.

With “God is a Woman,” Grande embraces womanhood. Within her music video for this song, it suggests that feminine energy is the center of her message that replays throughout the video. The song basically revolves about the progress women have made with feminism and dominance throughout the year and how they are being understood with gender equality.

A popular critic by the name of Andrea Russett, who is an American actress states, “God really is a woman and her name is Ariana.”

By the end of Sweetener, Grande is showing her audience that she feels amazing about herself by owning her sexuality and learning to ask what she wants. It is a big step for her but after reaching one of the biggest hits with her album’s songs, fans are relieved that she’s feeling better than before.