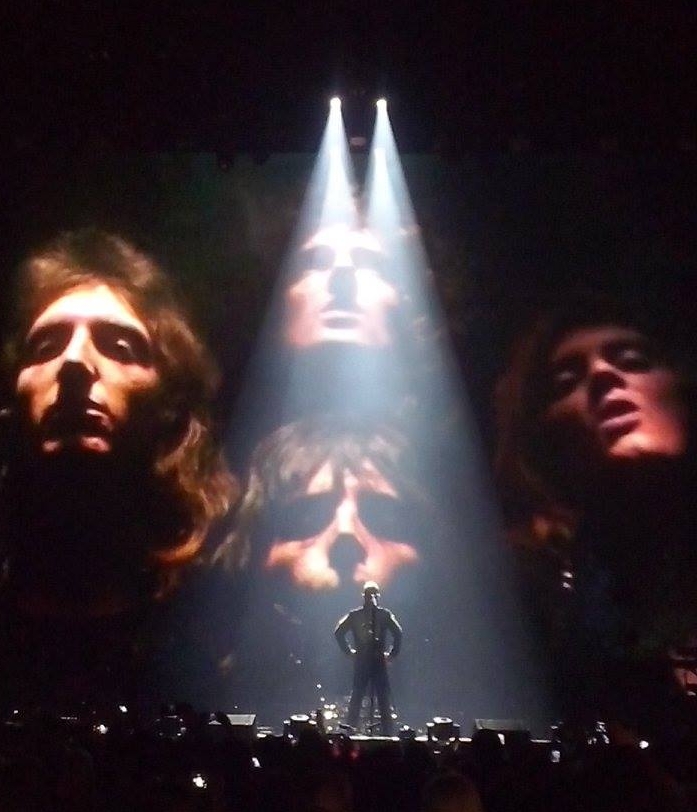 The stakes for this movie were set extremely high from the start. Making a film about one of the most iconic bands of all time is not an easy task. There are thousands of die-hard Queen fans who would inevitably judge any little thing they find wrong about the movie. Yet, somehow director Bryan Singer managed to do it with success.

Bohemian Rhapsody is a well written, exciting and emotional adaption of the journey of Queen and lead-singer Freddie Mercury’s life. It covers not only many of Queen’s legendary songs, but the band members’ lives and the struggles they went through.  Watching it in theaters is an experience that viewers will never forget.

If you are a music fan, this movie is definitely for you. Many of Queen’s songs are featured throughout the movie, and Rami Malek, who plays Freddie Mercury, completely transforms himself into Freddie when he is playing him on stage. It is mesmerizing watching Malek perform as Mercury because he does a phenomenal job of portraying Freddie’s persona.

The fantastic music is paired with an amazing overview of the band members lives, specifically lead-singer Freddie Mercury. The movie covers Freddie Mercury’s life before the band and during his success. It was fascinating getting to experience how Freddie became the beloved icon he is today. The movie also goes into Mercury’s struggles with drugs, his sexuality, and his relationships, which allows viewers to see how even seemingly perfect legends are human.

It seems impossible to cover an entire band’s journey in 2 hours and 13 minutes while including adaptations of their songs and an insight into their personal lives, but somehow the writers of Bohemian Rhapsody were able to do it. If you’re looking for a movie that allows you to cry, laugh, and jam out to some stellar rock songs, go see Bohemian Rhapsody.