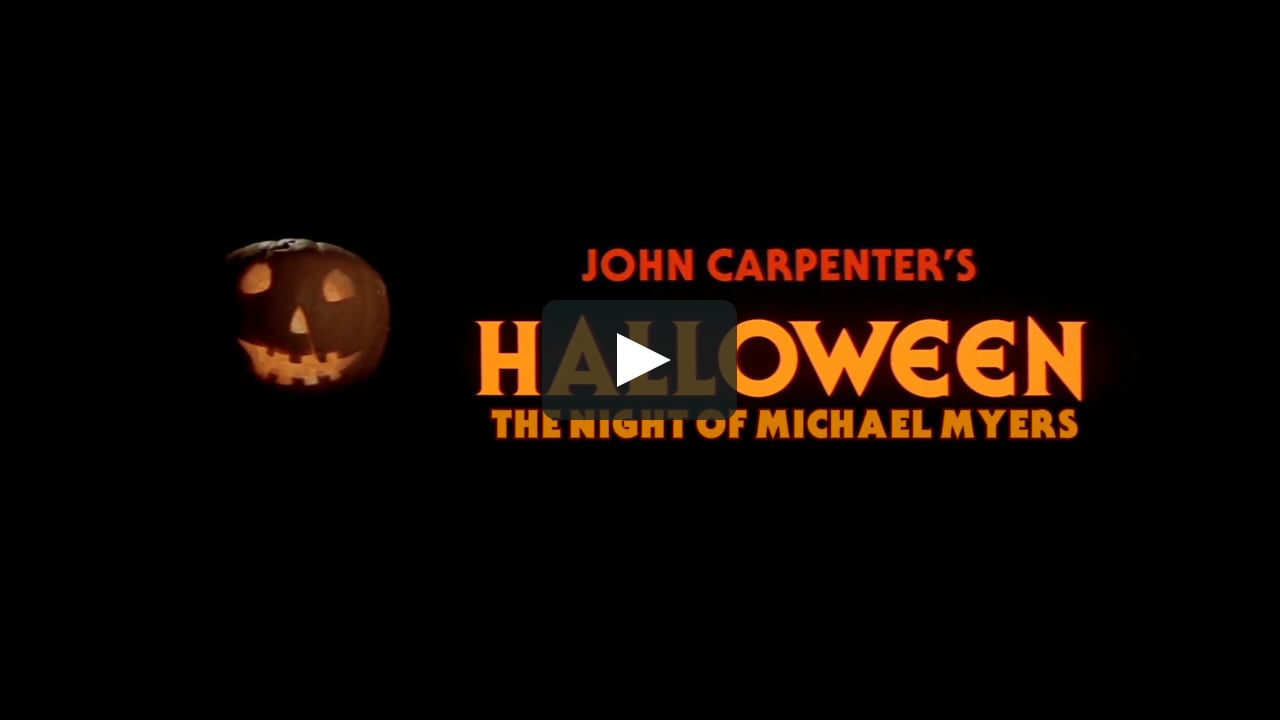 After 40 years, the original face of horror and the acclaimed “Scream Queen” came back for another surprise scare.

The movie opens up with two journalists reporting on the Michael Myers murders and leads the viewers to believe that they will be watching a movie revolving around these two characters and their story; however, things quickly change for the worse. This use of a McGuffin, leading the viewer to believe the story is about one thing but then changes to something else, comes from Alfred Hitchcock’s famous Psycho and always works well to surprise the viewer and keep them intrigued.

In this movie, Laurie, Jamie Lee Curtis, and her daughter and granddaughter fight with Michael Myers in a long, intense fight scene. The climax of this movie is totally epic. It incorporates so many elements from the original movie, not to mention the famous music. The movie changes to follow Michael’s point of view instead of just Laurie’s. This adds suspense and fear and changes up the normal, typical style of filming in the franchise and in many other horror movies.

The latest Halloween has proven itself to be one of the best films in the franchise and a horror movie that definitely stands out amongst the crowd especially after a legacy of eight Halloween films.