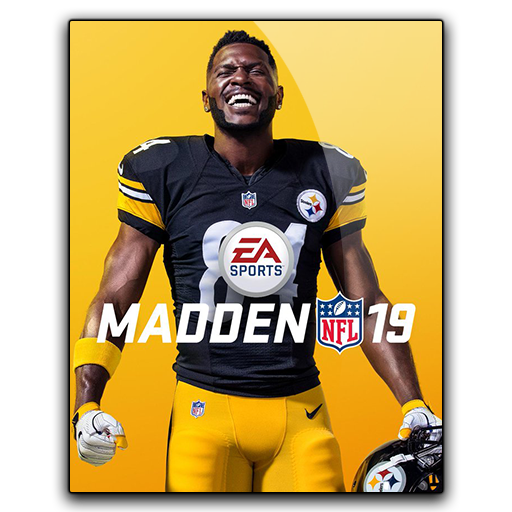 Every year football fans around the country wait for the release of the new Madden game, wondering if it will be a disaster or a masterpiece. The historic gaming franchise’s latest release has improved the visuals, animations, and feel, along with many other new features. But consumers can only wonder: is it worth the $60 price tag?

As Christmas approaches, many stores are running deals on video games including Madden 19. For example, amazon has Madden 19 for $45. This deal and ones like it makes buying Madden 19 much more worth it.

The Madden franchise, which has been around since 1988, released Madden 19 in August. Based around the teams and players from the NFL and developed by EA, fans around the country cannot get enough of playing as their favorite team and players. The game offers many options, like simply playing a game against friends, creating a player, and many more.

On top of that, the visuals and animations have improved immensely. The virtual football world is filled with stunning imagery everywhere. The amount of detail in the game makes it look almost real. The animations are smooth and fun to watch. When a player gets hit hard, it’s seen.

Other reasons to get the game include the fact that every year teams improve, and other teams get worse. Having the most updated player and team ratings change the game. Also, fans who own Madden 18 and loved Longshot, a story mode surrounding a failed college quarterback who has a long shot of making the NFL, has a second part.

The downsides of the game are this: for people who own Madden 18, dropping $30 on a game one year newer might not be worth it; the sequel to Longshot is satisfying but cheesy; and the game is nothing new.

Madden 19 is a good game. It has incredible visuals and plays well, as usual. But it comes down to this: for people stuck with Madden 17 or earlier it may be a necessary buy, but for owners of Madden 18 it may not be worth it except for diehard fans.