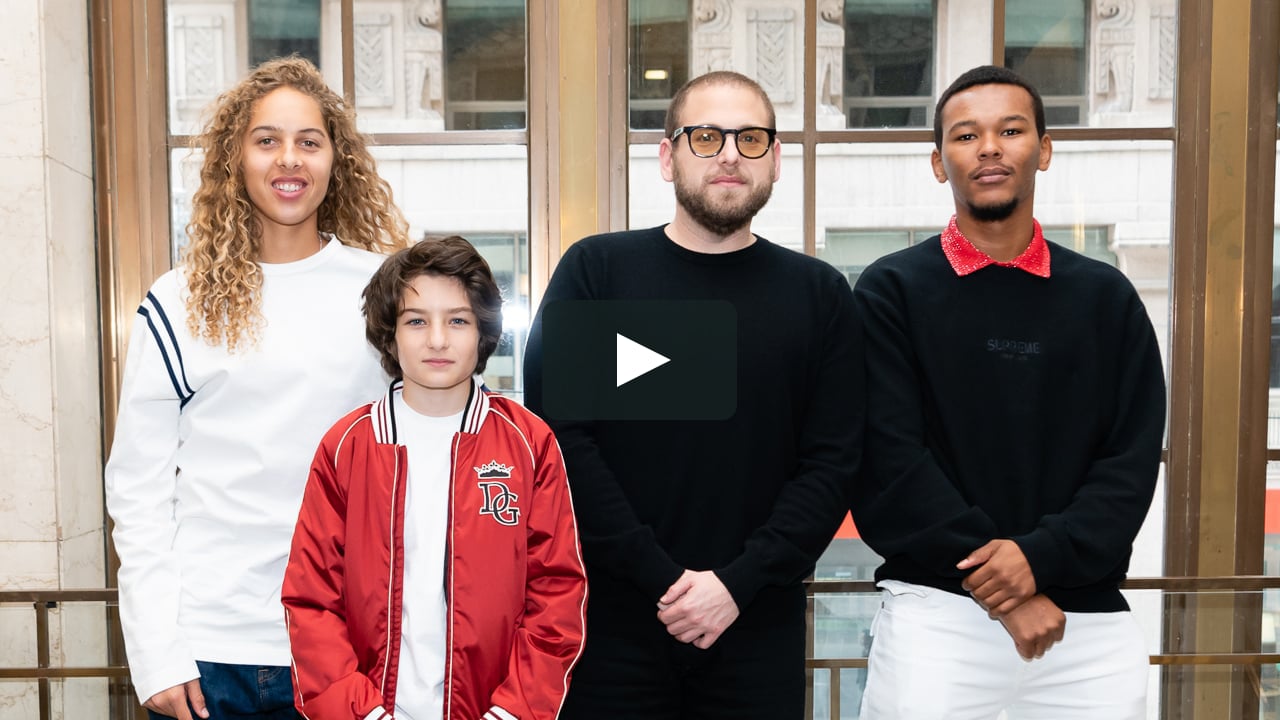 Mid90s is a coming-of-age film about a 13-year-old boy named Stevie who starts to hang out with a group of friends that introduce him to the world of recklessness and excitement. This film has received critical acclaim and was written and directed by actor Jonah Hill, his directorial debut. It came out on Oct. 19 for a short amount of time.

To be honest, I was a little disappointed with the movie overall because my expectations for this movie were really high. I was really excited about Jonah Hill’s directorial debut because he is an outstanding actor and not that many actors are great in front of the camera and behind the camera. Although it does demonstrate the authentic lives of impoverished and troubled teens who find love in a sport and the community around it.

Without any spoilers, the movie is styled into a VHS type screen, creating 90s vibes because of the time the film takes place. This movie contains awkward dialogue. This might be because the people in it are not actual actors and they are pro skateboarders. There was also a very inappropriate scene that left the audience really uncomfortable and disturbed. Another issue with Mid90s is that the ending was incredibly weak and sloppy.

Overall, this film was a big upset because I was really hoping Jonah Hill’s directorial debut would meet my expectations, but unfortunately, it did not. I would say this movie is great for people who grew up in the 90s and can relate to it. I give it three out of five stars because it was not the greatest movie I have seen and it definitely has many flaws. I do give credit to the actors who are actually pro skateboarders because they did a decent job of their performance for not being professional actors.