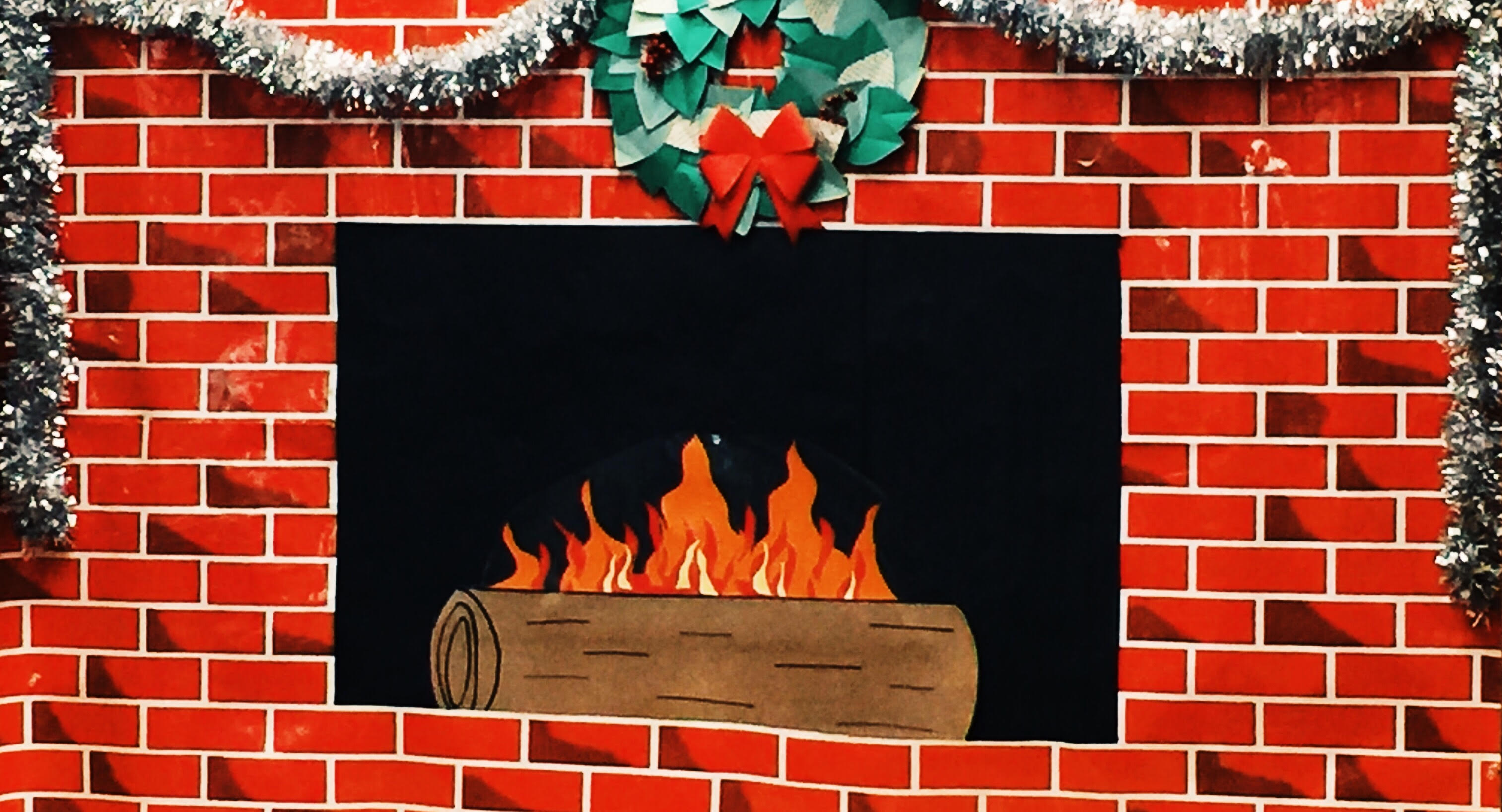 By Marissa Mirallegro and Ella Helfer

From driving around and seeing the bright Christmas lights on houses to lighting a candle every Sunday until Christmas, no matter what the ritual, everyone knows the holidays are just around the corner. Although Christmas is the one holiday everyone has probably heard, there are a number different ways people in Batavia celebrate. The way each person celebrates is based heavily on both their religion and heritage.

Sitting down at the table with the Menorah at the head, Hannah Kramer and her family watch as the dark night serves as a background to the dim glow of the lights for the celebration of Hanukkah. As the flame hits the wick of the candle, it illuminates the room and gives a proud and warm feeling to everyone. As they join hands around the table, Kramer and her family all say a prayer, remembering the true meaning of what the candles represent to their religion.  As the story goes, during the rededication of the Second Temple, the people had oil enough to light the lamp for only one day but the flames continued for eight days. This was considered a miracle that they remember this holiday.

“Hanukkah is representative of how far the Jewish faith has come and all the obstacles we’ve been through,” Kramer said. “It’s the most well known Jewish holiday which is kinda cool that other people know about it. We have brisket and Latkes, potato pancakes and we have ours with applesauce and sour cream.”

Next, placing the wreath in the center, Rebecca Gamlin and her family sit around the table and place four candles around the wreath and place one in the center to celebrate Advent. They light a candle each Sunday night leading up to Christmas. Each candle outside of the wreath represents four parts of Jesus’ life; Isaiah and the other prophets; the Bible; Mary, the mother of Jesus; and John the Baptist. Then, on Christmas Eve, they light the candle in the center, which represents the birth of Jesus Christ. In addition, they also attend mass each Sunday and take communion leading up to Christmas to honor Jesus Christ.

“Advent is for everyone,” Gamlin said. “For me, advent means quiet excitement awaiting the birth of Christ and the anticipation for the upcoming holiday of Christmas.”

Then, flying across the world to meet her family, Sadie Stiely looks excited as she approaches Germany. She looks forward to eating a lot of German food, such as lebkuchens, potato pancakes, lots of meats and sausages, and red cabbage. Stiely also dreams about exchanging presents with her family on Christmas Eve, rather than on Christmas Day as we do here in the United States. Santa Claus is called Father Christmas in Germany and is believed to be accompanied by “Krampus”, a big horned monster who punishes children for behaving badly. This is meant to scare the young children into behaving, according to Stiely. She also looks forward to going to all of the Christmas markets that are very big in Germany.

“For me, it’s a time of festivities and relaxation I don’t think of it in a religious way it’s just a nice happy time for family,” Stiely said with a smile on her face.

Next, Renee Cantazaro, a grandmother of 2, and her family listen to Christmas carols as they put out the manger and the crib on Dec. 8 for the holidays. On the night of Christmas Eve, baby Jesus is put into the crib, in honor of his birth the next day. Cantazaro and her family eat a big seafood feast, since they don’t eat meat or dairy on Christmas Eve. This is called “The Feast of the Seven Fishes” which is where they eat seven different types of fish. They eat seven different kinds to represent the seven holy sacraments in the Catholic Church. They then head off to the midnight mass ceremony and when they return, they look forward to the cake they eat, called Panettone, which is a dry, fruity sponge cake usually paired with hot chocolate.

“Christmas brings back memories of extended family coming together and celebrating both the birth of Jesus and family. Now that I have grandchildren, I enjoy passing these traditions down to them,” Cantazaro said.

Last but not least is what we call the classic Christmas holiday, celebrating the birth of Jesus Christ. Every year on Christmas morning, Julia Neave wakes up bright and early and heads downstairs to eat breakfast with her family, before opening the presents that lay underneath the Christmas tree. Opening presents with a smile on everyone’s face, her family unwraps them up one by one and then go through their stockings, enjoying each gift they take out. Neave and her family enjoy each other’s  presence and spend time together all day, which is what she said the holidays should be about. They have a big Christmas dinner at their house with their extended family as well.

“Christmas is about giving and celebrating Jesus and being with family and friends. My mom makes a special breakfast in the morning and it’s different every year and she makes a big dinner for dinner,” Neave said.

As can be seen, Batavians have a wide array of ways their different cultures impact the way they observe the holidays.