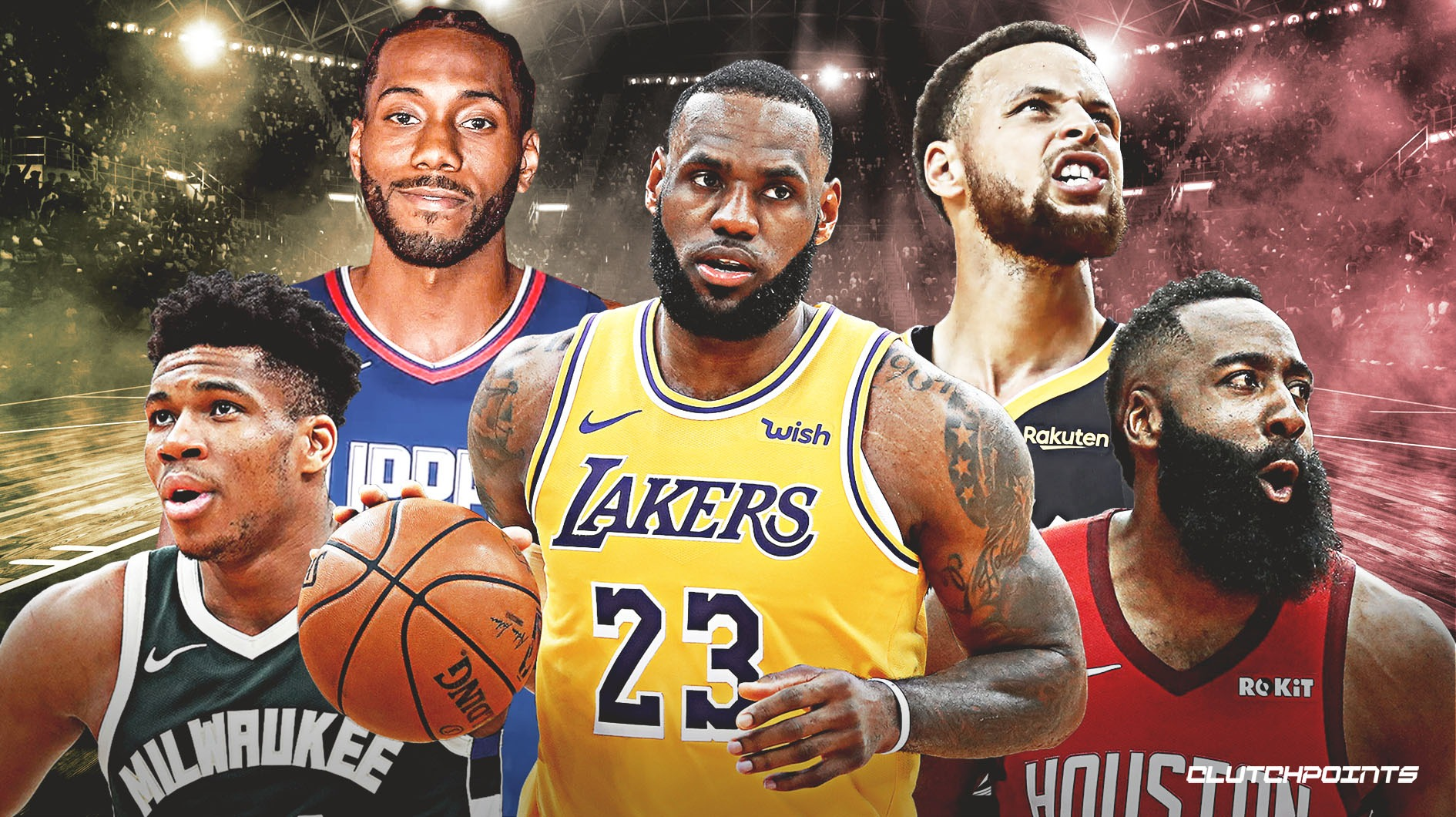 The Nba players in 2019 heading into 2020 is a very controversial topic with many debates on who should belong in the top ten.

#10 Paul George: He is capable of doing an amazing performance on offense and defense. He is currently on the LA Clippers, although last year he had MVP level season with the Oklahoma City Thunder. His numbers should continue to impress his fans.

#9 Damian Lillard: His outstanding performance and his stats say it all. He has proven his abilities to many teams, including against the OKC Thunder in the 2019 playoffs, scoring 50 points including the buzzer-beater to seal the series.

#8 Joel Embiid: He is so dominant on the court, especially with his size and strength. His free throw percentage was over 80 percent, very impressive given many players have a tough time achieving that.

#7 Nikola Jokic: His defense is outstanding. He has the top ten assist percentages and has a free throw percentage of 76.1 percent.

#6 Anthony Davis: Known for his blocking skills, he had 186 blocks in the 2019 season. Davis is in his prime right now and each season he is improving on his skills.

#5 Steph Curry: Offensively, we have never seen a player who has a far shooting range with almost 54 percent on threes between 30-35 feet. With the help of his teammates, he has the ability to get open on the court to shoot from the outside.

#4 Lebron James: He has had a lifetime of achievements and being on the lakers brought hope to the team to make it to the playoffs. He is a leader on the Lakers and has helped many of his teammates increase their stats.

#3 James Harden: He is in his prime right now, being able to put up points in several games that many NBA players are not capable of doing.

#2 Giannis Antetokounmpo: Known as the “Greek Freak,” he can do it all by playing amazing defense while keeping his average above 30 points. If anything stands in Giannias’s way he isn’t afraid to get through any Nba player.

#1 Kwahi Leonard: His offense is like no other player we’ve seen before and no matter what player is in his way he is able to adapt then make the shot.