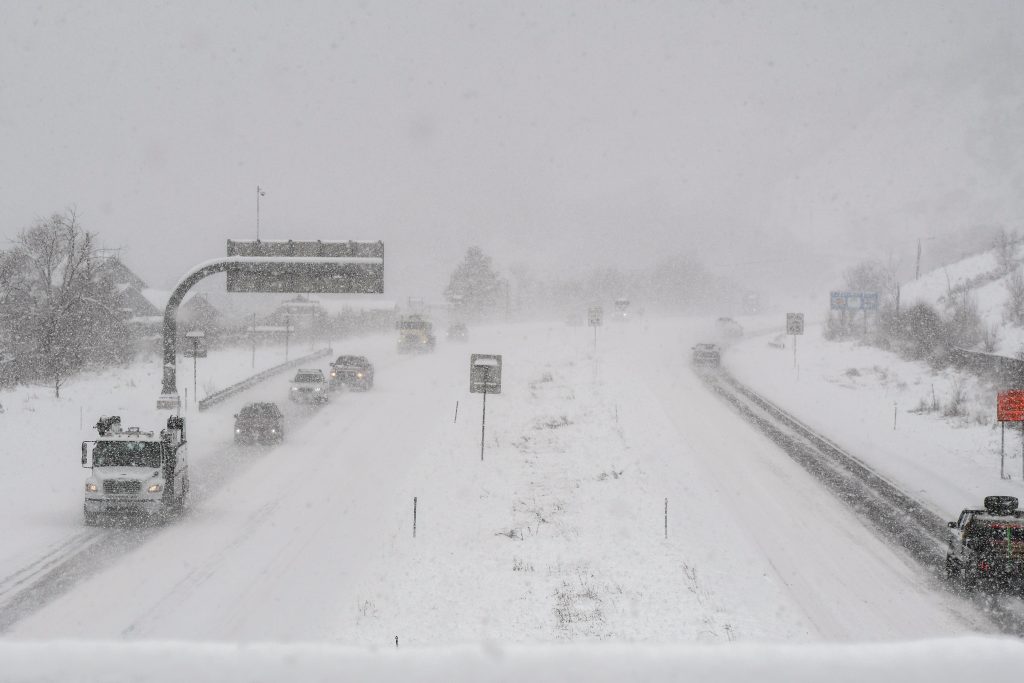 There is nothing quite like the anticipation of a potential snow day. Sitting there, glued to your screen and constantly refreshing Twitter to see if BPS has called classes off yet so you know whether or not you can call up your friends to hang out. Why take that excitement away from students and instead make them sit in front of a screen all day?

Although several area schools have implemented electronic learning days, Batavia High School should not implement electronic-learning days in the case of a snow or cold day. There are a number of reasons for this. The first being that their students would much rather enjoy themselves on an extra day off, knowing they have to come back for a make-up day at the end of the year rather than doing a day’s worth of classwork all on a computer. I asked 15 people the question: Would you rather have a snow day but have to make it up, or an e-Learning day but not have to make a day up at the end of the year? Every single one of them said they’d rather have a snow day because “It’s like a mini-break in the middle of the year where you don’t have to worry about anything” said Batavia student, Tyler Cooper.

Another reason Batavia shouldn’t implement E-Learning days is because they don’t know how many students have access to Wifi. Of BHS students, 17.2 percent are considered to be “low-income students,” and if they are given free and reduced lunch, it is fair to speculate that they might not have access to the internet at their homes. Yes, every student enrolled at BHS has a Google Chromebook, but that doesn’t mean much if they can’t use it outside of school boundaries, especially when driving and walking conditions are unsafe because of inclement weather.

The curriculum provided on an e-learning day will most likely not be very structured compared to that of a normal school day.  It will likely be “busy work”, and depending on the drive of each student could take anywhere from 10 minutes or three hours to complete. Students will be tempted to rush through their assignments in order to do things that they actually want to do like hang with friends.

Having a snow day presents high schoolers with a variety of activities to do. Whether it’s playing football in the snow, Xbox in the comfort of their own basement, or just simply relaxing, it is sure to be an enjoyable day off. Even though I am a senior and snow days don’t have an effect on me, I would hate to hear about our underclassmen being forced into e-learning days in the coming years. Some of my best and most vivid memories from high school were on snow days.