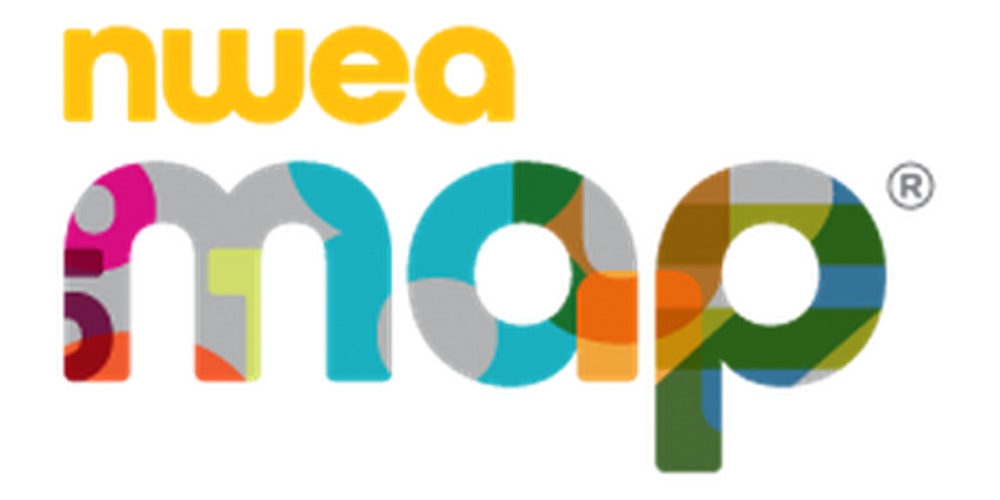 MAP tests have recently made a comeback at BHS with the new incoming students possibly having to take MAP testing beyond freshmen year.

Personally I don’t believe that MAP testing is very effective, and I don’t agree with our school’s choice to push MAP past freshmen year.

To start, MAP tests don’t give students feedback on improving their scores. Most students don’t even know what their scores mean.

Author Thomas Armstrong argues this in his article 15 Reasons Why Standardized Tests are Worthless: “Standardized tests don’t provide feedback on how to perform better. The results aren’t even given back to the teachers and students until months later, and there are no instructions provided by test companies on how to improve these scores.”

MAP tests are also hard on students. They don’t spend class time effectively, stress students out, and create a stigma around those with low scores. Most students I talked to at BHS say that MAP tests waste class time that could be spent learning or working on assignments. In fact, the majority said that they didn’t even try on the MAP tests, which really sparks the question of just how effective they really are.

Not only is MAP stressful for students, but also for teachers.

“roughly 100 of them in four different schools — bluntly say the MAP is not worth the time and energy it takes to give,” Said Linda Shaw, writer and editor of the Seattle Times in the article “Educators Debate The Validity of MAP Testing.”  Many schools, including ours, use MAP scores to evaluate teachers, which is unfair and inaccurate. Teachers may get stuck with students who either don’t try or don’t grow very much with their MAP scores, despite the teacher’s teaching ability.

Testing companies such as MAP don’t exist to help students, or to evaluate teachers but to make money. These companies don’t teach students to learn and grow and schools like ours waste a lot of money paying for these tests.

On the other hand, some people agree that MAP testing is an accurate and fair way to test students on their academic ability.

According to people who support MAP testing, MAP tests “measure academic growth, rather than just overall achievement,” said Shaw in the “Educators Debate The Validity of MAP Testing” article. This point isn’t valid. For one, MAP literally just measures scores. It doesn’t provide any feedback for academic growth or improvement. And second, when determining classes, the school only looks at the score the student achieved rather than how he/she has grown.

“The pressure to raise test scores has become so strong that testing often degrades instruction rather than improving it,” said Harvard student Bari Walsh in “When Testing Takes Over.” This further stunts the argument on MAP measuring growth and not scores because students don’t often grow on the tests and growth may not be the most accurate way to score students.

Overall, I think that the MAP testing business could be improved greatly and that it shouldn’t score students the way it does.