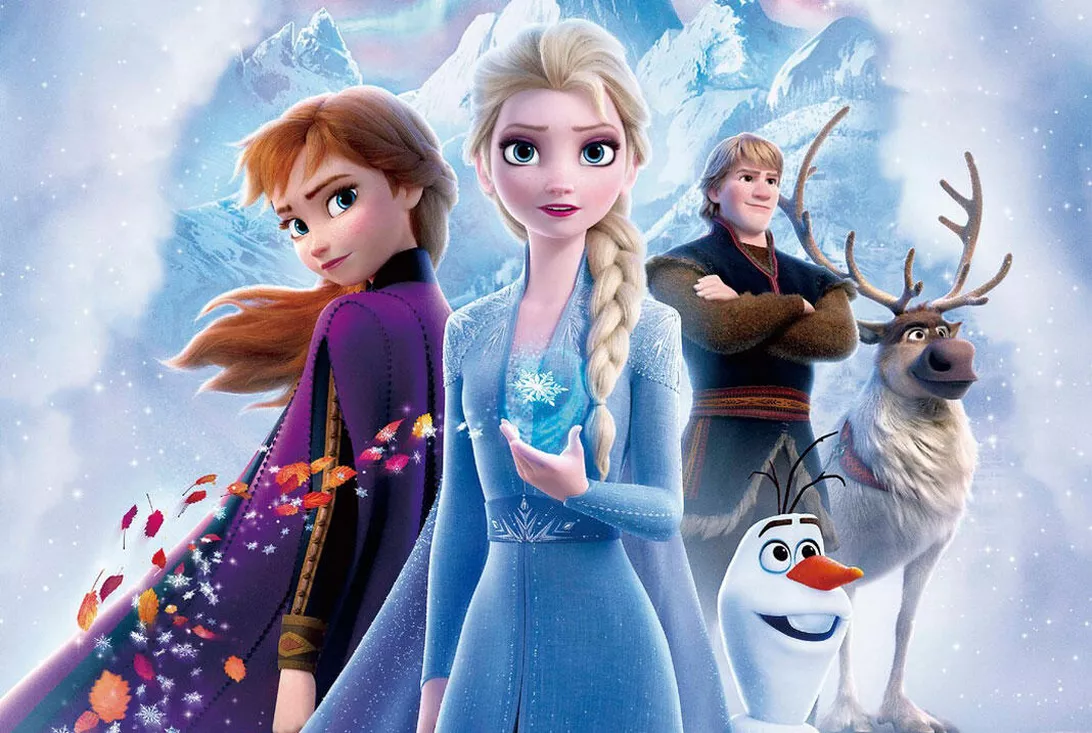 Frozen is back, “showing itself” to be just as charming and gorgeous as the last one. Frozen II came out on Nov. 22, 2019, and rocked the box office. Coming in at $358.2 million the first week worldwide, Frozen II has shattered its records from the first installment.

The original Frozen did the work to thaw the hearts of its audience but how did Frozen II hold up to its highly praised predecessor? It held its weight and more. Since there was such a big time gap between Frozen I (2013) and Frozen II (2019), many fans expressed their doubts about how it would compare but Disney pulled through. Frozen II grew with its now older audience and became a more mature story of finding one’s self.

The first film was all about the unbreakable bond between family and how accepting love was the answer to thawing the kingdom of Arendell. The second film plays on the idea of how to navigate that love while in the process becoming one’s true self. Frozen II found the happy medium between a mature plot that is understandable to most audiences and relatable characters that will make the theater feeling as though they are on the journey with them.  It follows Elsa’s and Anna’s journey outside of the kingdom to find and accept their role in life no matter how hard life pushes them while they try.

The story takes off with the same main cast from the original film, Anna (Kristen Bell), Elsa (Idina Menzel), Kristof (Johnathan Groff), and the lovable Olaf (Josh Gad). These characters take a journey to the “Forbidden Forest” after mysterious magic forces the people of Arendell to flee their home. It’s up to Elsa, Anna, and their crew to save the kingdom and restore its formal peace.

Jennifer Lee and Chris Buck, the directors of the film, design a delicate mix of emotional and comedic scenes that make it a true Frozen film. The comedic scenes offsets the emotional ones, creating a touching story that everyone can connect to even though it is a movie about princesses. This is the point that makes the Frozen franchise stand out among the other Disney films. The plotline sends them way outside the kingdom making it feel like anything but another repetitive princess movie.

Another stand out detail is the songs. All of the music in this movie follows a common dark theme giving the film an eerie tone that is both engaging and chilling. Each song carries a weight that the audience can feel in each lyric that the talented cast belts out. Ranging from 80s style rock and roll to amazing emotional ballads, this movie has something for everyone’s taste.

If you’re looking for a fun film that will make you laugh, cry, and sing along, look no further than Frozen II.  It’s a stunning new installment that will not soon be forgotten.