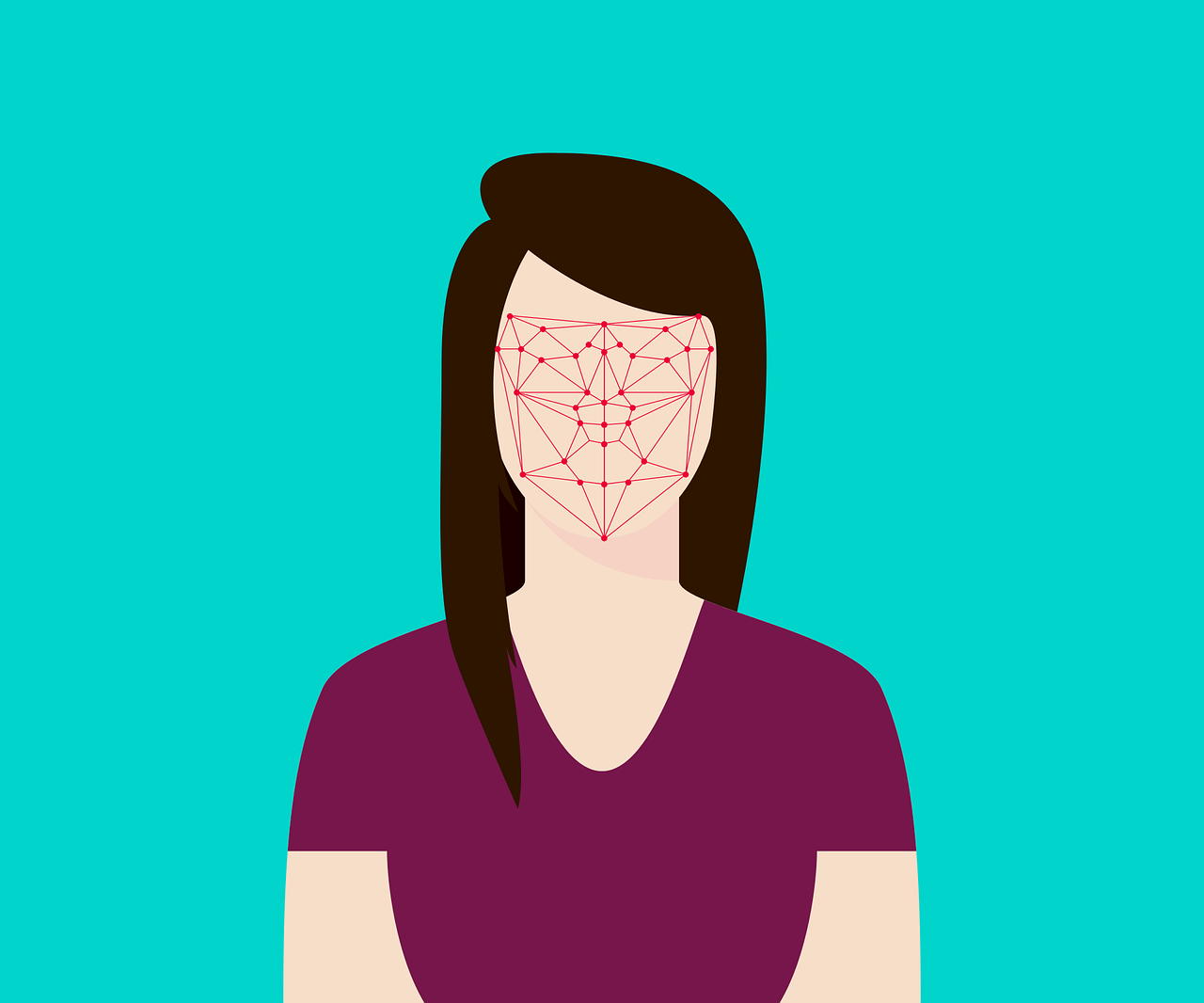 It would be pretty hard to imagine what school would be like if the cameras would be able to scan and detect who you were. Students in a Denver school don’t have to imagine, because they already have it.

It marks one of the newest plans some schools are taking against school shootings. However, many people feel that this isn’t only a breach of privacy, but think it should be reconsidered to even implement them.

After more than a few trials in schools, it was decided that the facial recognition software didn’t actually help the student’s safety, despite that being the leading support it offers for marketing. The system would only work, if, for example, a student would have already been recognized as a threat to the school and potentially dangerous beforehand, to ensure he’s marked as a red flag in the system.

It’s important to add that the majority of school shooters weren’t recognized as a threat or banned from the school before the shooting. It also concerns many that the possibility of law enforcement using this technology. There’s been an idea that law enforcement can get information from the schools to make their own investigations. This added with the fact that critics claim the facial recognition is more inaccurate with people of color, proves the inconsistency of these systems as well. Being inaccurate with something such as this creates a higher chance of people of color to be misrecognized on camera, and then wrongfully punished or questioned. It’s quite obvious to see what issues the addition of these can add.

However, there are other uses for facial recognition at schools. Over a dozen schools in the U.S. have used an attendance-based facial recognition system. The system can detect which students are missing and absent from their classes. This has had more of a positive outlook but has still been seen as a bit of a breach of privacy.

You never know what school or facility might have one installed so it’s always best to act like there’s always a facial recognition system everywhere.