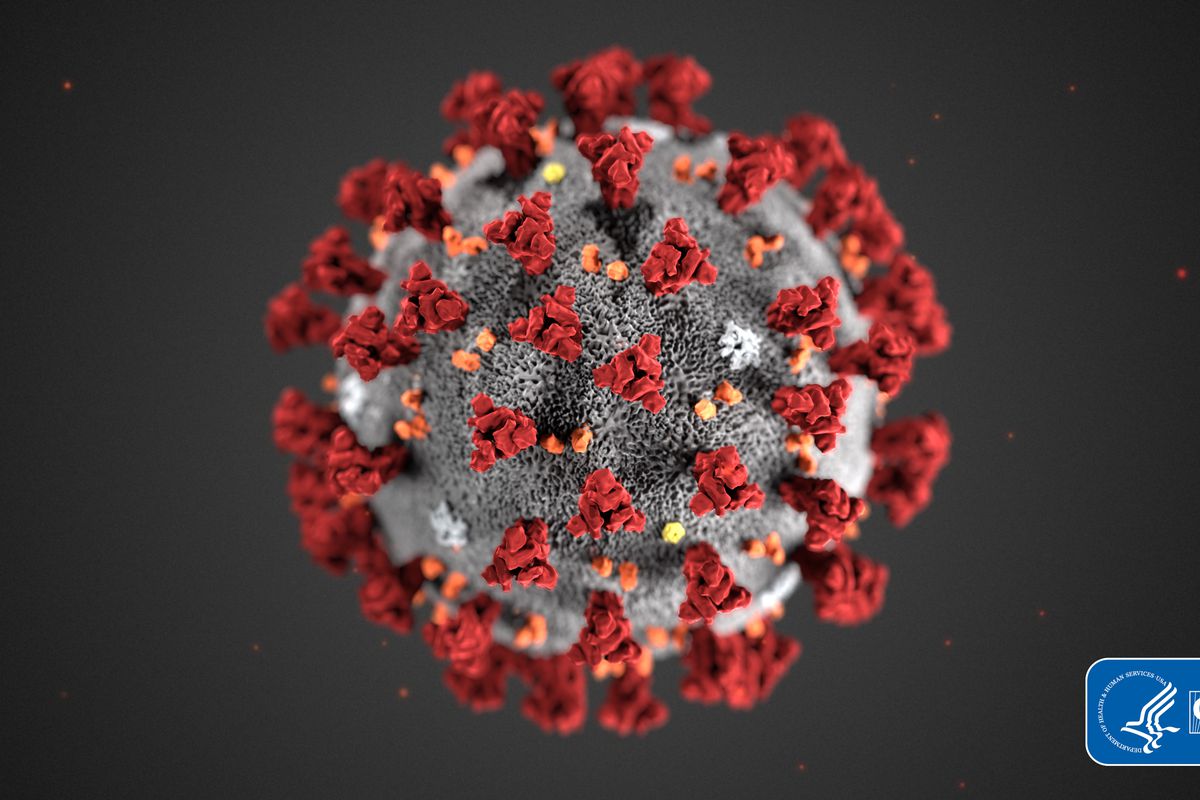 Over the past few months, there has been an alarming amount of cases reported in China about a mysterious illness, Coronavirus. Throughout February, the virus has spread to 82 countries, including one hundred people in the U.S. and five cases right here in Chicago. The World Health Organization has declared a “public health emergency of international concern over the global outbreak of novel coronavirus (2019-nCoV).”

As most know, O’Hare Airport is one of the few international airports that is accepting people from China. Do students at Batavia High School believe that there is a concern over the coronavirus? Well, there is in the public because the stock market has taken a hit, just this week  (February 24-28) the market took a major hit of 1,000 points, which is the third-worst point drop in history.

To answer this question, a lunch table was surveyed. They said that they have heard of the Coronavirus at one time or another, but when asked if any of them could go into specifics about the virus only 40 percent of the table gave a factual answer. Once given further in-depth information about the outbreak, only one student answered that this a cause for concern, while seven other students all agreed around the premise that it is something that needs to be watched, but there are more important issues to focus on. After receiving this response the next question asked was, “What other issues do you believe are more important than the coronavirus?’” The students went on to say the economy, impeachment, State of the Union or really anything else that affects America as a whole on a day-to-day basis.

Do you think that people need to do more to stop the virus from spreading right here in the United States? A student named Anthony said, “they should do more to contain it in China so that it does not come to the United States as bad.” This does seem to make sense since there are only 100 cases out of 350 million people in the US. All have been quarantined with little to no interaction with the public since they have returned from China. However, there has been a case right here in Chicago where a wife returned from China and infected her husband or in more simple terms human-to-human transmission (one of the first reported cases in the US like this).

After gathering information at this lunch table the feeling is that we don’t need to be concerned yet, but we should keep an eye out. However, I believe that if the cases in the United States keep growing like in China, where there are at 80,000 cases and 3,000 of them have died, then people will start to get into a much bigger panic and the concern would become greater.