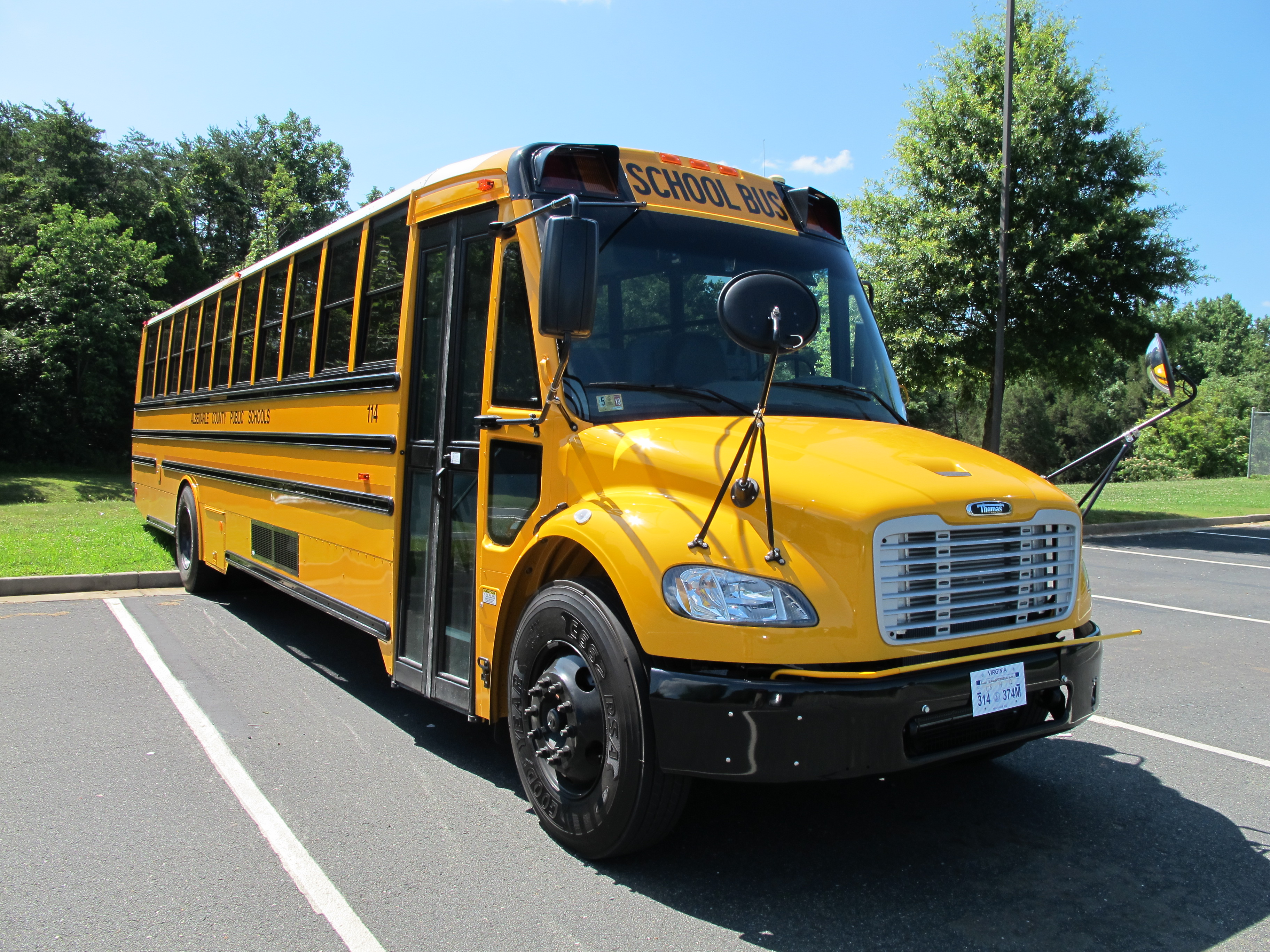 Imagine it’s Thursday and tomorrow there is a final in our class, your teacher has said over and over again that they are only available this Thursday and no other day for extra help. Somehow the alarm never went off and so the effect was that there is no more extra help in this class. Your parents told you that in order to have a phone for the next week and a half the score on the test must be a B+ or above. This scenario is very unlikely to happen if you are a busser at Batavia High School, the reason being is that our school has an excellent policy of not adjusting the bus schedule on Thursdays.

Every Thursday morning at Batavia High School all students get an extra 50 minutes of free time before school starts. Students can come in early, get extra help, go to the library, or just simply sleep in. Typically, sleeping in is not the case for freshmen because most of the time they are the only ones that take the bus. All the other grades drive or carpool to school every morning because they are old enough to have a license. Some people may think this school policy of the freshman not being able to get that extra 50 minutes on Thursdays is a bad policy, but I don’t believe so.

Ethan Lechnick and Roy McMarrow are both freshman that take the bus. I asked them if late start is beneficial, and they nodded their heads yes. As the interview continued I asked, “should the buses come on late start Thursdays?”  McMarrow replied, “I like coming early because I get a chance to talk with my friends more.” This response brought up another good point, this could lead to even having or creating better relationships for students in their own grade which is why this late start policy is so beneficial for students.

Think about this for a moment: most people get motivated once they are up and going. When thinking or planning about what has to be done tomorrow it seems hard to set your alarm for 5:00 a.m on late start. Most people by Thursday are tired and don’t want to get up, so in some cases, people skip it and don’t come in early for help. This is not a good solution. Students that take the bus get up at the same time every day are used to an early wake up 5 days a week, and therefore are more motivated to get extra help since they are already at school which could lead to good grades and good scores.

So what is the other side? When people look at this from another perspective, some people might say that the buses should come late on Thursdays because they need more sleep. Since the nationwide children’s organization recommends that a teenager get about 9 to 9 ½ hours of sleep, it is a valid argument. Well, that sounds good because when people get more sleep the better you will be ready for the day, but would you really go to bed at the same time when you get to sleep in? Most teens, in my experience, would rate sleep very low on the things they are concerned about. If students were asked this question of what is more important they would most likely say grades and of those people that say grades most likely, it is because if they don’t get good grades than their parents would give them some sort of punishment.

When I was interviewing the two students that took the bus, it was at lunch. One of the other students that was at the lunch table was listening to the interview. His name is Anthony Costa. He does not take the bus, but made an excellent point, “They can’t really change the bus time around because it would affect all the other schools that don’t have late start.” This is a good point because even if people wanted to change the bus time on Thursdays they can’t because to move the bus time for the high school one day of the week could mean that several buses that go to the middle or elementary school could not make their weekly destination on time throwing the whole system off.

This policy of students being picked up every day of the week at the same time is good for both students and parents. The main reason is that students will benefit from the consistency of the week, which will, in turn, most likely help them accomplish good grades, which will help get “parents off his or her back.”