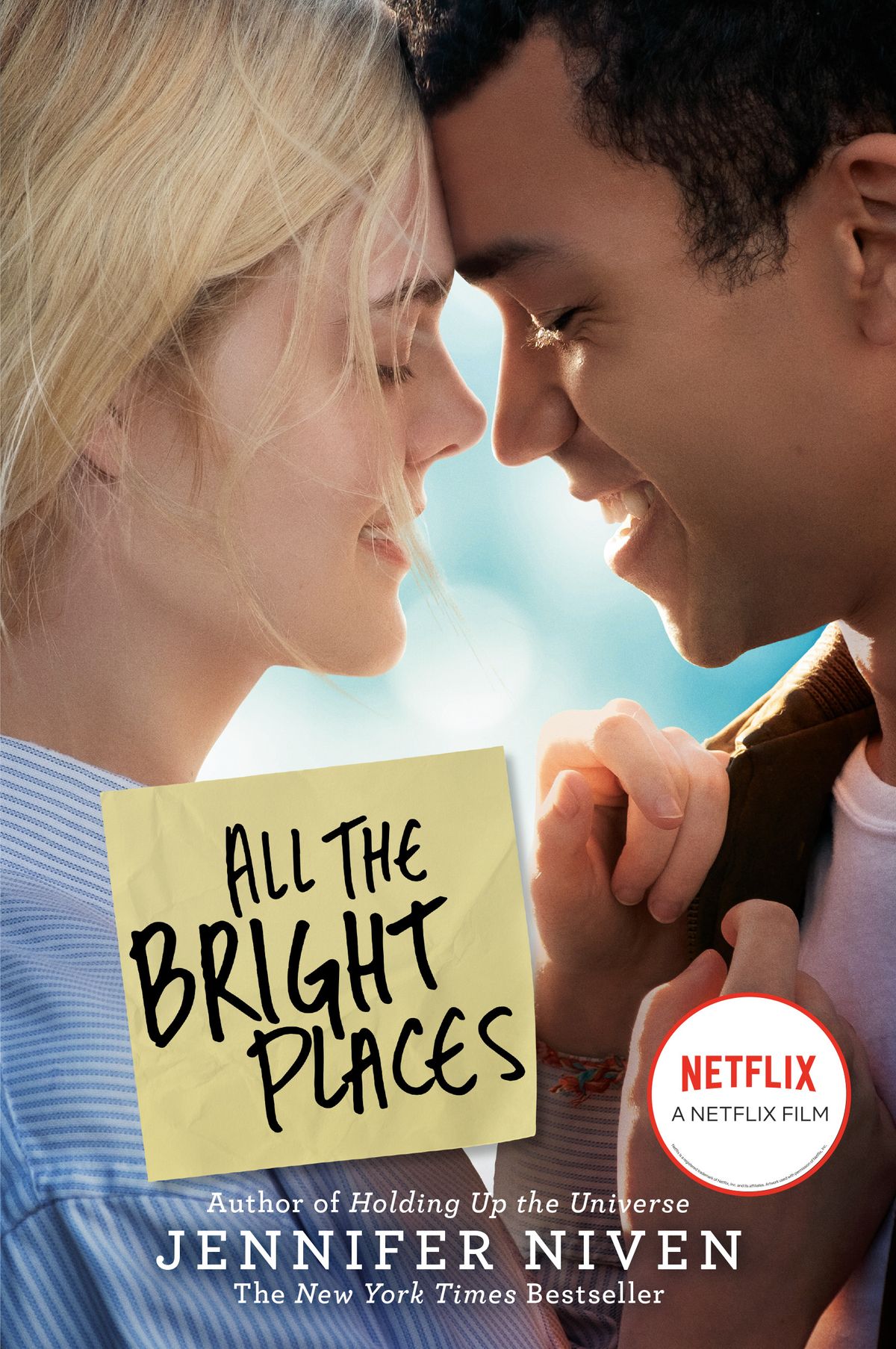 Recently released on Netflix, All the Bright Places, directed by Brett Haley, is a brilliantly captivating film sharing a meaningful story about mental illness. Based on the young adult novel by Jennifer Niven, the film captures a true love story but with a twist that will leave viewers thinking deeply.

Starring Elle Fanning and Justice Smith, these teenagers face different personal challenges but create a friendship centered around love and healing. An important story to be heard by both teenagers and adult audiences, All the Bright Places brings awareness to mental illness. A unique and thoughtful plot line contributes to the tangible intrigue of this film. The film is full of anticipation and almost puzzling moments.

The opening scene is no exception to this. Theodore Finch (Justice Smith) finds Violet Markey (Elle Fanning) standing on the ledge of a bridge looking over a deep river. This is how they first meet and begin a mysterious but profound relationship.

As a part of their high school history class, they are assigned a project where they must “Wander Indiana,”, travel to a few interesting places of their choice. Finch, without a doubt, wants Violet to be his partner and won’t take no for an answer. She is hesitant to trust him but eventually gives in to his proposal. From there, their wondrous adventures begin and their relationship deepens in a beautiful way.

The places they visit are random, goofy, but hold so much meaning. Along with a well-executed set and costume design, this makes for an overall appealing aesthetic. Above all, character development plays a major role in this film and keeps the viewers on their toes.

More importantly, the movie comes full circle and ends by encompassing the importance of mental health awareness. The film is dedicated to those who have been impacted by mental health concerns, suicide, or grief.

A quote from Finch to still grieving Violet “You’ve got at least a thousand capacities in you. Even if you don’t think so.” This simple truth was an awakening and the beginning of hope for Violet. Finch was the last thing she thought she needed, but by the end of the movie, she realizes just how much she learned from Finch. This film is honest, relatable, and simply inspiring.

To pair perfectly with this prudent film, the soundtrack, composed by Keegan DeWitt is an excellent fit. The contemplative instrumentals are all intertwined with the same leading melody that is signature to All the Bright Places. Viewers will want to continue listening to the soundtrack long after watching the movie. The pensive soundtrack foreshadows the film’s sobering end.

The ending of the film is somewhat tragic but equally redeeming. An unpredictable twist that will leave viewers emotional and with much anticipation. Violet Markey’s closing thoughts will bring you to tears. The closing scene is a montage of her sweet memories with Finch. With great emotion, she tells her class about what really matters: How she’s learned to live in the moment, free from fear, and finding the beauty in even the ugliest of places. This is a truthful, heartwarming message that we can all learn from. It brings light to the pain we do feel, while giving us hope to not be taken over by that pain. There is a takeaway for everyone in this film!