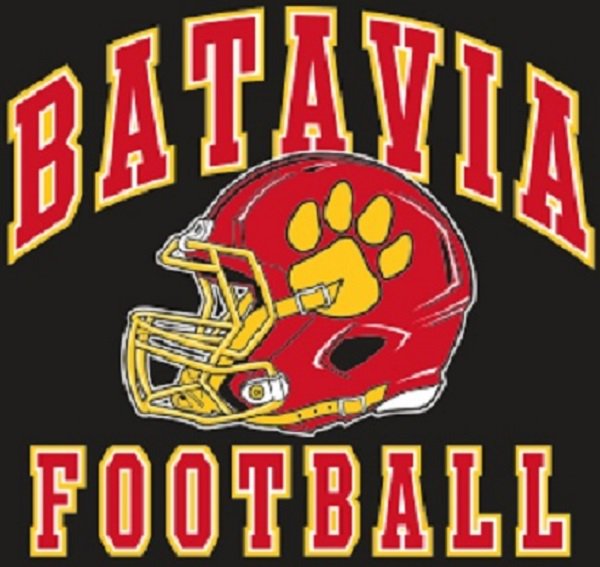 Batavia High School would not be the same without its amazing football team. Every year they continue to come out as one of the best teams in the conference and encourage school spirit from their fellow classmates in the Dog Pound. In the 2019 season, they ended with an overall record of 9 wins and 3 losses, and their record in conference was 6-1. Come playoffs, the Bulldogs made it all the way to the quarterfinals. They beat Thornwood in the first round, shut out Hononegah in the second, then finished their season on the Nazareth field. It was an emotional ending, especially for the seniors who will not be returning next year. Although, the boys left it all out on the field, and are now even more fired up for next season.

The dynamic on the team is like a family. They all care and support for one another, as well as push each other to work harder. In an interview with head coach Dennis Piron, he stated that what he appreciated most is “the approach they took, as well as the energy, the passion, and the hard work and commitment that they put in.” He describes the boys as “good, hardworking kids with good hearts and good spirits.” A moment that stood out for Piron this season was the St. Charles North game. He described it as an opportunity for the team to get heavily defeated, but instead made an amazing comeback to win the game and finish in a strong, powerful fashion. It was an accurate representation of the determined mindset that the boys played with, and a definite highlight of the season.

Looking back on the season, the Bulldogs had an overall great journey. They continued to achieve high expectations, and get along well both on and off the field. The coaches felt very proud of them at the end of the season as well. The energy and dynamic of the program as a whole are what brings it its success. When asked what he’s looking forward to most next season, Piron stated, “I’m excited to see new leaders emerge. I always like to see who wants the captain positions, who those leaders are going to be, and what they’ll do.” He also explained how he looks forward to seeing those underdog players, who will make a name for themself and end up becoming a really special part of the team. Although circumstances are different now, let’s hope and look forward to seeing our Bulldogs in action next season!