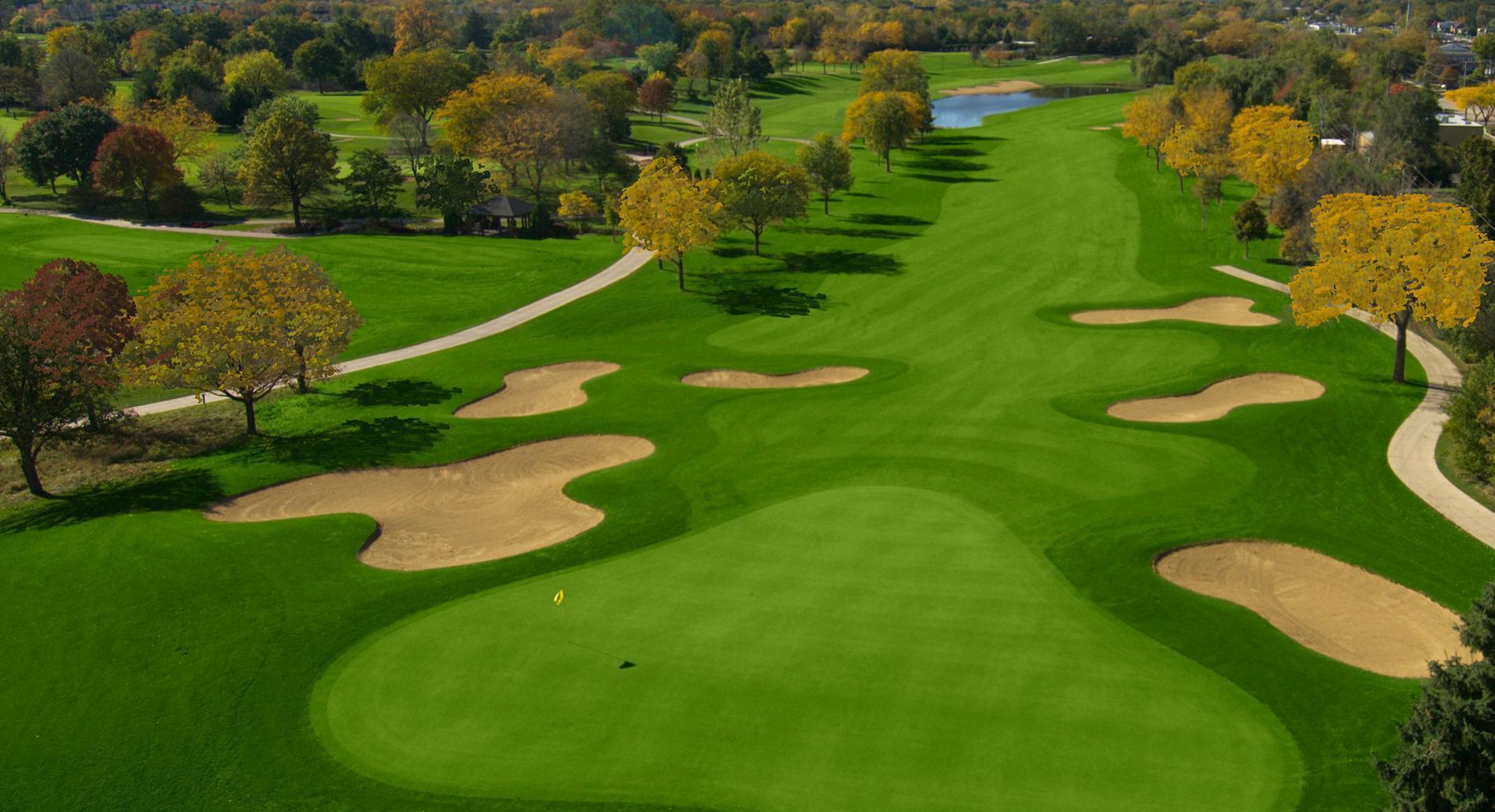 The Batavia boys’ golf team had a lot of ups and downs during the 2019 season. The team had some success throughout the season such as winning the West Chicago Invite. In head-to-head matches, the golf team had a positive record (5-4). As well in tournaments, they came in the top five in the majority of the matches.

The golf team had four individuals qualify for sectionals: Ari Fragen, Kade Witt, Jeff Zofkie, and Gavin Newkirk. Fragen and Witt were two of the four seniors on the team along with Dylan Krol and Jake Kleist. To make it to sectionals is an accomplishing feat and it sets the bar for the upcoming players.

“I will miss the seniors because they were the best group of seniors we had so far and they were good and run people to be around,” said junior Anthony Carrano.

For the golf team, there is a lot to look forward to in the upcoming year. With talent in the upcoming senior class along with the junior and sophomore class, the future is looking bright.

“What I’ll look forward to for next season is getting some of the new talent on varsity because we have a very gifted freshman class,” said incoming senior Matt Ellward.

The team is hoping to make a lot of improvement from this year. Gavin Newkirk, who is only a freshman, qualified for sectionals this past year. This is just one of a few very talented freshmen.

This past year was a very young team with one freshman and then five juniors. They are looking to turn it around this year and make it a memorable season. They all have a good connection with each other.

“I’m looking forward to being a senior,” Carrano said, “and being able to play with my friends every day.”