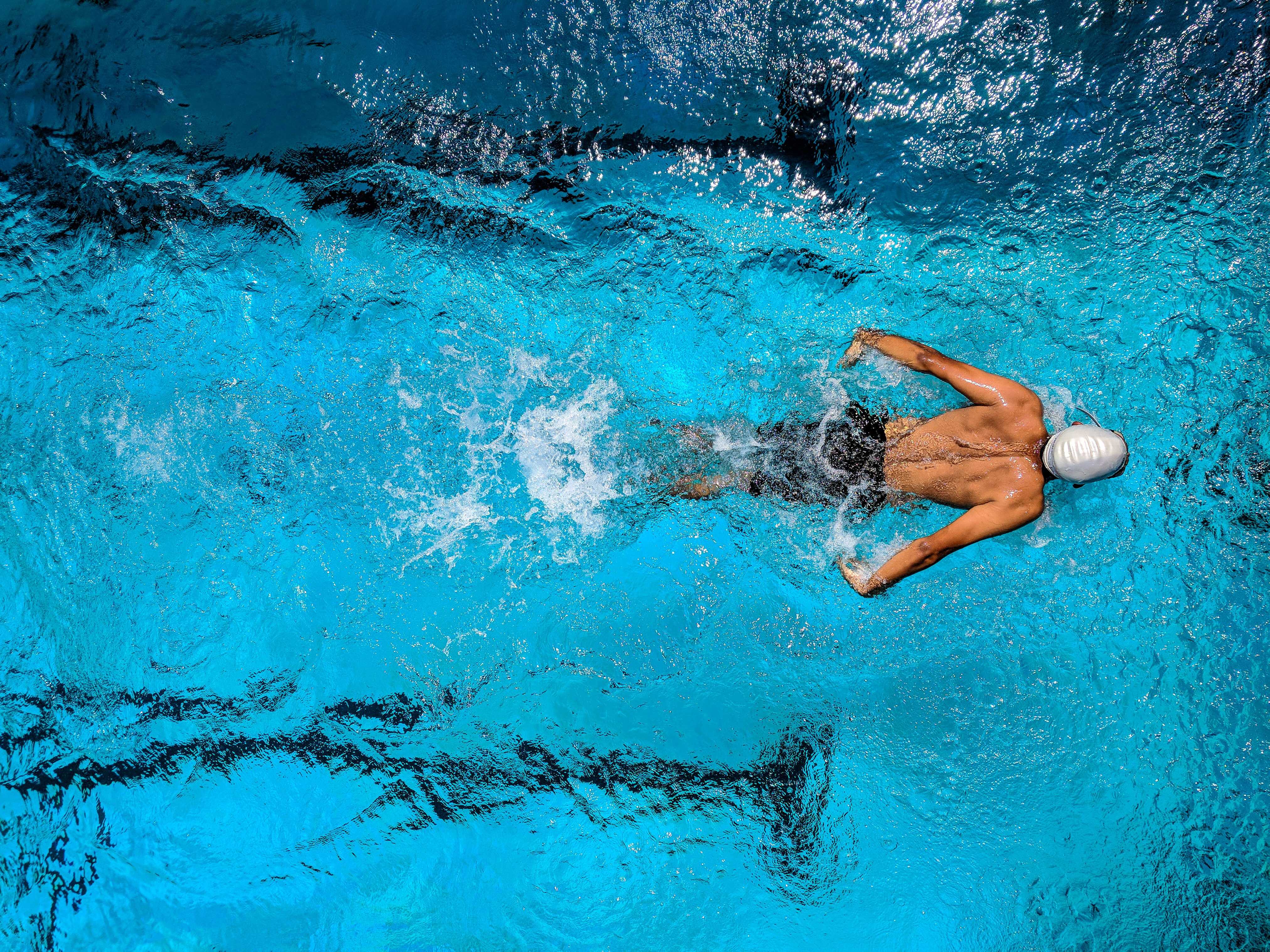 The Batavia boys’ swim team worked very hard this year to make waves in the competition, and they definitely succeeded. The team had a lot of success throughout the year and found a lot more confidence than they were looking for. The team, which is combined with Geneva and West Chicago, went undefeated in dual meets and had a lot of success in multiple invites such as the Leyden Eagle Invite and the Buffalo Grove Bison Invite. At the end of the season, many athletes such as Kyle Wolford and Teegan Cook from West Chicago qualified for the state competition.

Overall, the swim team won four season invites and got second in two of them. They were able to win the conference meet, place third at sectionals, and 22nd at state. Kyle Wolford was the only athlete out of Batavia High School to represent the team at state, yet other athletes from Geneva and West Chicago also made the great accomplishment of making it to state. Wolford placed seventh in the 200 medley relay, 12th in the 200 free relay, and 15th in the 100 backstroke.

“I think we definitely had a better season than any of us expected, we obviously had high hopes for the season but I think we exceeded even that,” said Wolford who will be continuing his academic and athletic career swimming at Washington University in St. Louis.

Looking back, many would say that this season went extremely well, and going forward, the team looks to continue on this path. With only three seniors leaving the team, and talent throughout the younger years, the team hopes to move forward with their success.