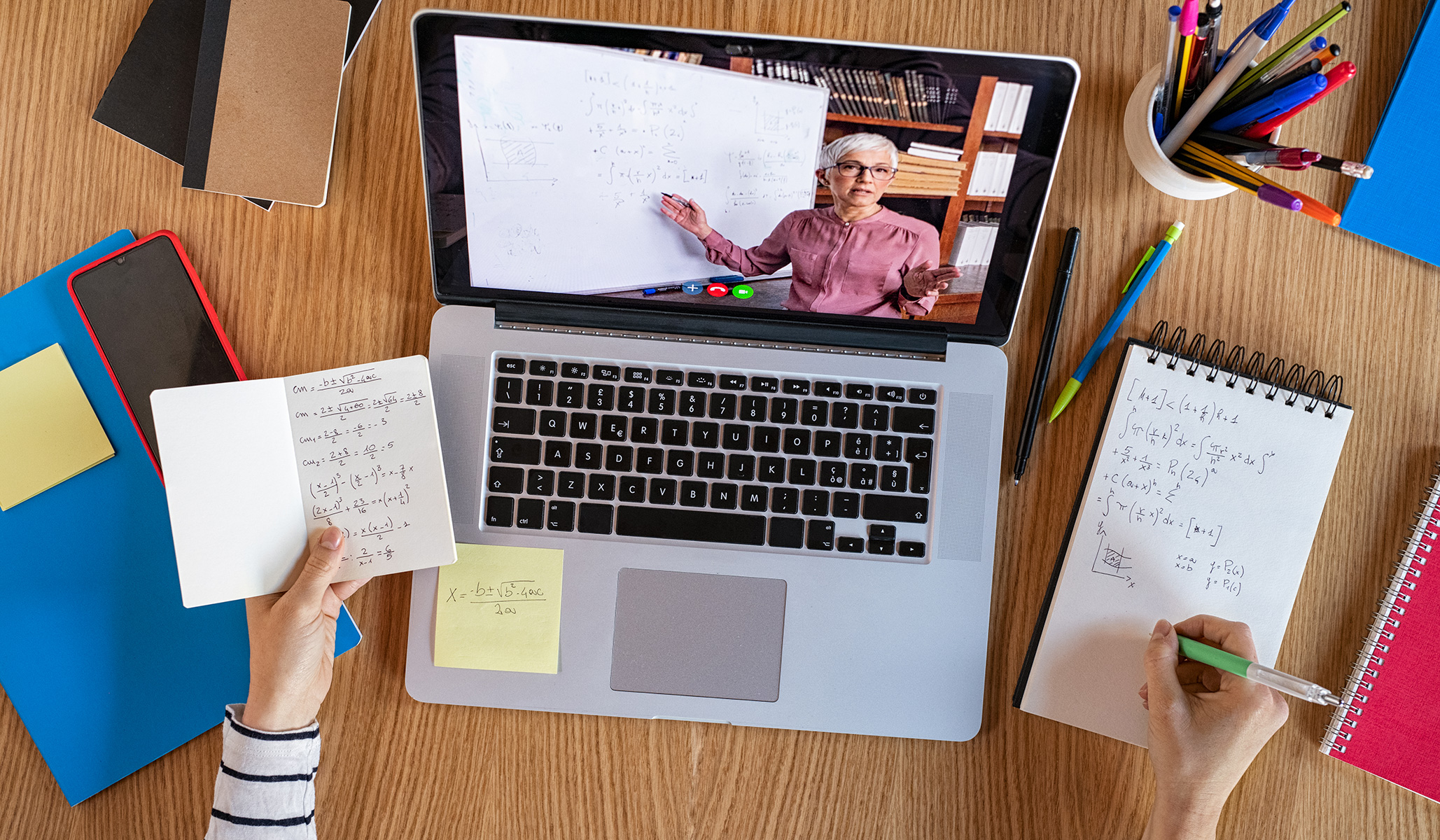 Batavia High School introduced their hybrid learning in October of 2020. Dylan Stevens, a sophomore at Batavia, was asked her opinions about hybrid learning, such as what improvements could be made and how it has affected her academically.

Something she likes about being at home is a calmer environment, being able to wake up later, and getting to be at home with her pets. But she ultimately prefers in-school learning because she can see her friends and talk to other people.

She finds online classes where everyone has their camera off and nobody is talking is awkward. Something she wants to change is having more people with their cameras on so students can see each other. She noticed that students tend to participate more when cameras are on and it’s closer to in-school learning.

Online classes have also affected students academically, such as finding it harder to focus on schoolwork because of distractions at home. She has also found that managing time and finding a way to separate school and home is challenging, since many students are online learning in their bedroom.