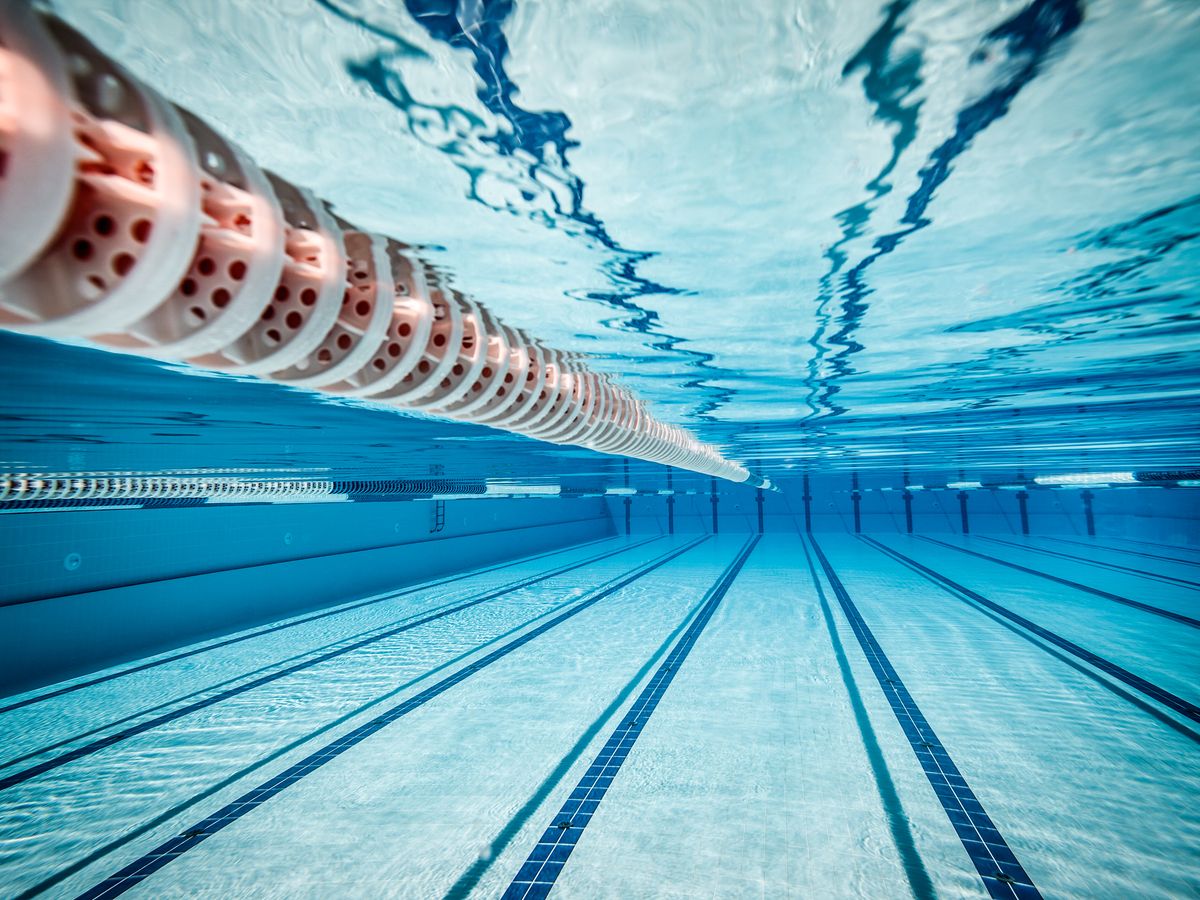 Athletics have been affected greatly by the pandemic but indoor sports more so than the ones outdoors. Club swim teams are almost completely indoors due to it being all year round. This means swimmers have been working for short course times for half of a year (two swim seasons a year).

Half of 2020 was taken due to the pandemic, so now both coaches and athletes have to get back into the swing of things. How has not being in the water affected them? Do the swimmers at Batavia High School think they’ll be able to make up for the missed months?

Sophie Bremner believes that with some extra effort in the upcoming season, swimmers will be able to make up for what they’ve missed. Even with the changed practice times, she is planning on giving 110 percent. She also says that by not having regular practice times, she has struggled with being productive.

“At first when these new practice schedules had just started where we only have like an hour to practice at a time, it wasn’t too hard to try my best and put 110 percent effort but because we’ve had weeks of this it’s become harder and harder to continue to do a good job and actually try,” Bremner said.

With everything that’s going on at the moment, it’s reasonable to see athletes not being able to try as much when alone and is expected to continue training. Athletes are more likely to slack off and do nothing more so than do the normal sets.