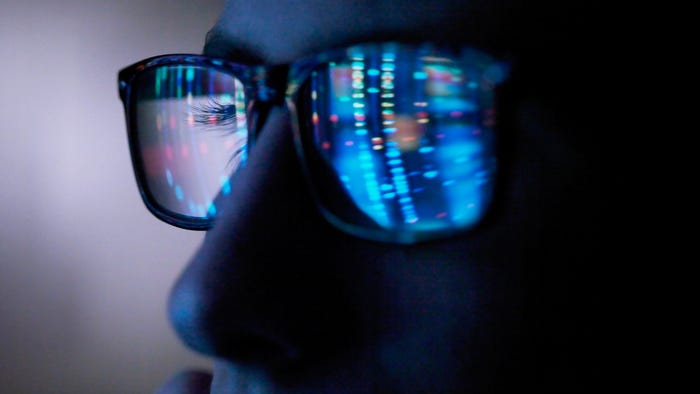 During this pandemic, people young and old are using technology more than ever. Due to people being on computers for school and to talk to friends and family, parents have started buying blue light glasses to try and protect their children’s eyes. But do blue light glasses really help a person’s eyes?

“The symptoms of digital eye strain are linked to how we use our digital devices, not the blue light coming out of them,” the AAO says.

What do blue light glasses do then?

“The lenses claim to protect your eyes from glare and can help reduce potential damage to your retina from prolonged exposure to blue light,” said the Cleveland Clinic.

Ophthalmologist Rishi Singh, MD says “Many people experience eye discomfort from digital screens, but most of the issues fall under a term called computer vision syndrome (CVS). (It’s sometimes also referred to as digital eye strain.) So blue light glasses don’t help with eye strain but rather with retina damage.

What else do screens do that can impact people? On Vallyerwise Health they’ve said, obesity, sleep problems, chronic neck and back pain, depression, and even anxiety can develop from screen time. To explain further they said, “The light emitted from electronic devices interferes with the brain’s sleep cycle and can prevent a good night’s sleep”. They also go on to say “All the time spent in front of screens can negatively affect your mental and emotional wellbeing. Experts suggest that higher screen time and depression could be connected along with an increase in suicidal behaviors and lower one’s ability to read emotions in general”.

What are some ways to reduce screen time? “Let’s Move!” says setting screen time limits within families is a great way to start as long as they are enforced. They also say that being active while being in front of a screen is good so while watching youtube or cable it’s good to do yoga, stretch, or walk around. It’s also good to have alternatives or have activities that don’t need a screen, such as reading, or playing outside.