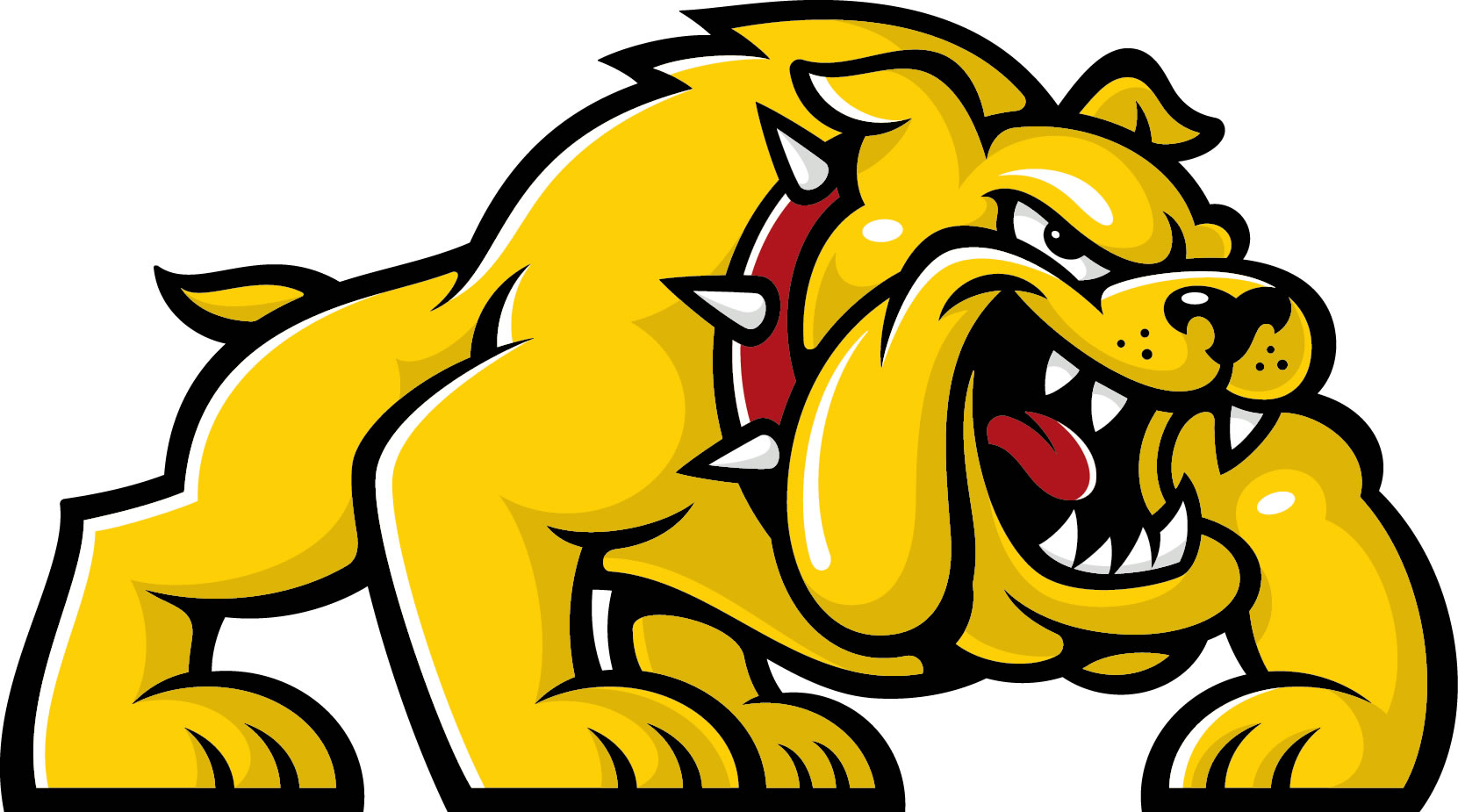 In the light of the ongoing global pandemic, high school sports organizations have had to make the difficult decision to cancel or postpone certain sports seasons which changes things for high school athletes all over the country.

Because of season postponements or cancellations, these athletes have had to adjust their training regimens and their outlook for playing in the future, whether that would be next season or in college.

Maggie Connell, a junior at Batavia High School, and a gymnast of over 10 years spoke about the changes in her 2021 gymnastic season. “Up until this point, we haven’t been able to compete, which normally we do start competing in early December.”

When asked about the ways she has been staying in shape during all the covid cancellations she states, “We’ve been having two practices a week and on the days we don’t practice we get together on google meets and train together there.”

To be able to keep practicing and to hopefully have a season, these gymnasts have to follow certain safety guidelines. “We have to wear masks at all times, be socially distant, and keep spectators to a minimum,” states Connell.

Batavia boys tennis player Kohl Winkle has also had to deal with changes in his season and training regimen.

When Winkle’s season was canceled last spring he tried to stay in shape. “I played tennis every day for eight months and I also ran a lot and learned to eat a little bit better.”

Winkle offered some advice for other student-athletes going through these unpredictable times. “Make sure that you find a good balance between your sport and your academic work,” he said.

Boys tennis wasn’t the only season canceled last year. Leah Puttin, a softball player for Batavia, had her season taken away last spring.

“Covid affected my last season for softball in the spring sophomore year,” Puttin said. “It didn’t happen at all which really sucked because that would’ve been something to do.”

This year there is still hope for a season but they must follow certain safety guidelines.

When asked how she has been staying in shape Puttin stated, “I haven’t really because all the park districts have closed as well as my other sport, tennis, which I consider my exercise.”

Covid has not only affected Katrina Shlenker’s cross country and track season but has also made it more difficult to find a school to run at in college. “Covid has affected the recruiting process a little bit, like the periods you can go and visit the school has been pushed off to later months, but they have been pretty flexible like setting up zooms and stuff like that.”

Schlenker has advice for other student-athletes,

“Definitely just keep grinding,” she said. “Keep working because you never know if you will have a season or not this year and to be the best you need to push through these hard times.”