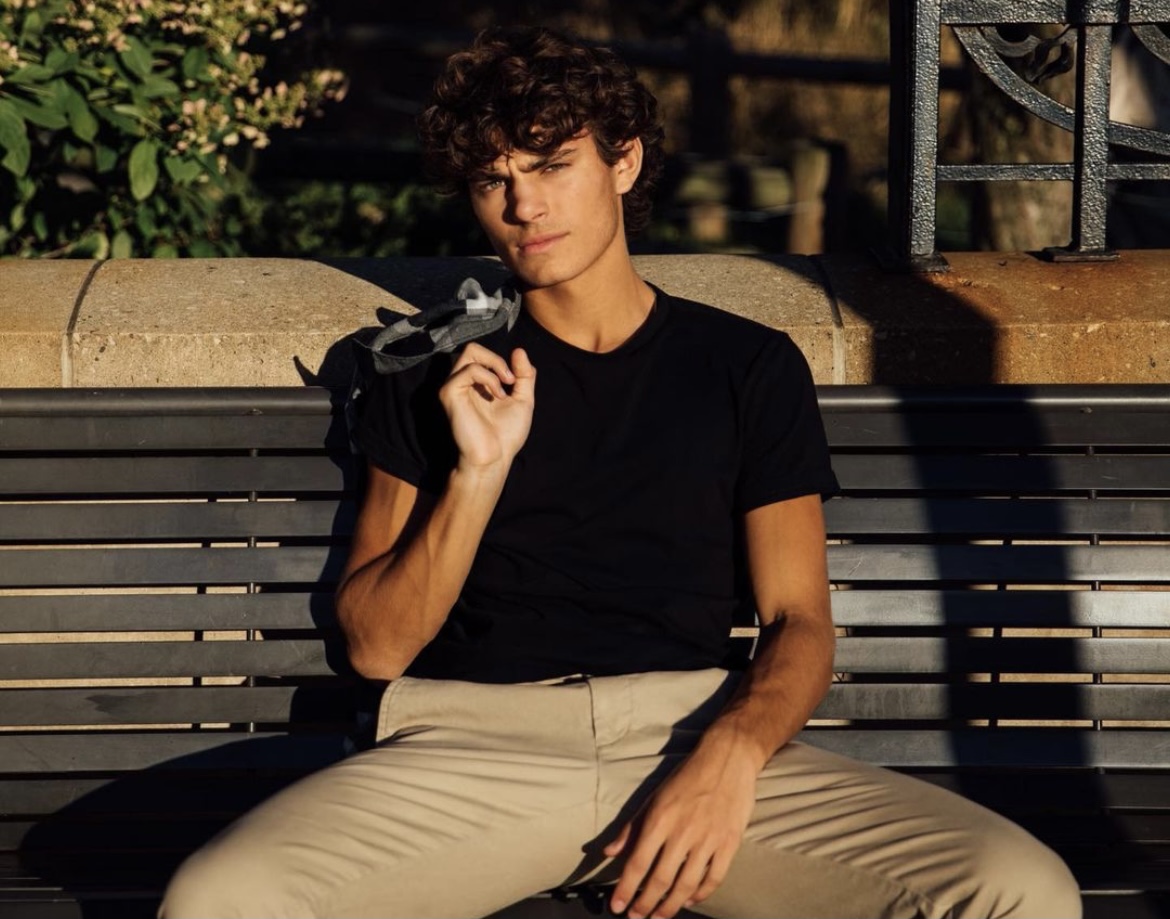 By Ashley Marcukaitis and Courtney Houser

During the time of the global pandemic, teens had to get creative with different ways to make money due to stores closing down and the incline in unemployment. A series of questions were asked to three high school students who have used social media to help them make money while also getting an opportunity to display their creativity and personalities.

Lucy Lisberg, a junior at Batavia High School, started off by selling old clothes of hers on Instagram but then transitioned into making her own clothes. She sells only on Instagram and her customers are mostly local.

“I would go thrifting and get old pieces and then make them new and cute,” Lisberg said.

She then continued to say she started her business right at the beginning of summer around quarantine.

“I wanted to figure out a way to make money easily from my house.”

During quarantine, teenagers still wanted to make money without having to leave their house, and selling clothes online is a way many teenagers have been doing it. “I feel like social media helped a lot especially because I am a lot more comfortable with it and used to it. I feel like if I think of the idea of starting a business and making a website, I feel like that’s too much out of my comfort zone now, but obviously, I wouldn’t be opposed to that happening in the future. But right now being in high school, social media made it easier and more realistic for me to sell my clothes.”

Lisberg said that she’s always enjoyed fashion and could see it being her future career and how her current social media business has helped her kickstart her dream of being in the fashion industry.

Over quarantine, Zada Cobb, a senior at BHS, started making her own jewelry and then started selling pieces on Instagram to friends. Cobb explained her business and why she pursues it.

“I like having something to do and look forward to and when I think of new things, I get excited,” Cobb said.

She does several things to become successful on social media.

“I’ll message kinda famous people…send them stuff and they will post me and I didn’t really ask them to.” Cobb explained how she uses this strategy to get her name out to people through social media. This is something that big brands do as well, to promote their product. Cobb is finding creative and strategic ways to get her name out there to increase her sales.  Recently, Cobb opened an Etsy shop to reach more people and get more sales. She recommends other teens to try and earn money on social media. She stated, “I feel like it’s a good way to do something you like without it being what you study in college or your career”. Cobb plans to continue making her jewelry and will continue to focus on her hobby.

Will Huddleston, a senior at BHS, uses the app TikTok as a way to display his personality, which is why his scenario is a little different than the others. Will makes money on TikTok based on the views he gets on his videos.

“It’s called a TikTok creator fund, and it’s based off of views. It also is hard because once you’re on it, it deteriorates your views… it hurts your content, but I’ve gotten brand deals and I post about it.”

Huddleston earns money from both the TikTok creator fund and from brand deals. He also mentioned another way to earn money.

Going live on TikTok means he can communicate to viewers who join, and they can watch him broadcast live. TikTok has provided Huddleston with a platform in which he can do whatever he chooses to pursue. The reality of having many followers might be a little more mentally draining than one would expect. “It takes a mental toll… now I talk to other creators and everyone stresses about views and the success of their videos, so it’s definitely mentally challenging,” he said.

On the other hand, Huddleston’s outlook on this opportunity is positive.

“Business in regards to social media is the future,” he said.

He can take his following to start a business, land more brand deals, or sign with an agency. Will has provided himself a huge opportunity which he can pursue however he wishes, because of the success he has found on TikTok.

These Batavia High School students have been keeping busy during quarantine and found ways to earn some extra cash. Lisberg and Cobb are using social media to sell products they make, and Huddleston earns money by creating content on social media. They all want other teens to know that the opportunity is there for everyone. You can sell products and services, or create content to gain a following. The opportunity to earn money is all over social media and these teens specifically, did not hesitate to take this extra time to create products or videos that expressed their creativity.