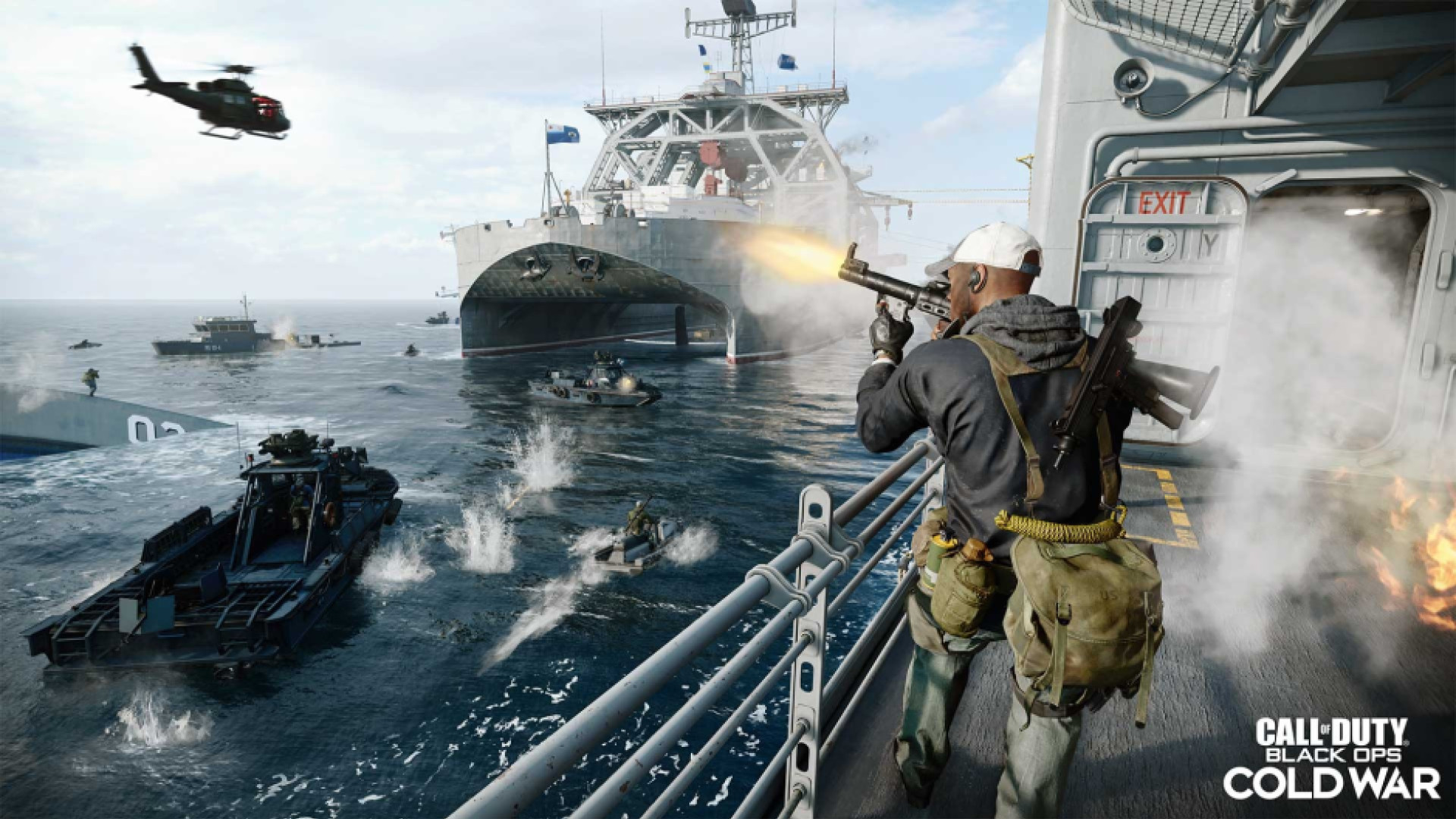 What a time to be a teenager that loves video games! The newest Call of Duty has been released called Call of Duty Cold War and it is better than any other game that you can think of. Cold War was released on November thirteenth, 2020. One reason I have really been loving this game and so should you is that it has something for everyone.

Let’s start off with the campaign. Sixteen main missions with so much action that will make your mind spin. As your character that you make up,  you travel across the globe to save the World from atomic weapons that were stolen by a terrorist named Persius. If you do not stop Persius, the world will take a turn for the worse and free men and women will be under Soviet control. One reason I love the campaign is that not only are there main missions, but there are also side missions. This is great for the players that really want to get to know the characters they are playing with. You get to know them better in the side missions as if they were your friends in real life.

Next up is the zombies. Now I have never been a huge fan of zombies but for all of you zombies fans out there, this is a great mode. For once in a zombies game, you can actually win and get off of the island! I won’t spoil how, but if you complete the Easter egg you can actually win. I find this extremely fascinating because sometimes it can get really boring being on round 82 with your maxed-out weapons and just trying to go for a high round. Lastly, the zombies at least in my experience is a lot more difficult than previous games which makes it a lot more strategic than your average zombie game. So strap up in your seat belts and get ready for a long ride ahead with your friends to fend off the horde!

For people who loved the last Call of Duty for it’s Warzone. Don’t worry they did not forget about you! Treyarch created their own spin of Warzone and they call it Fire Team: Dirty Bomb. You come in from the sky and you have four teammates and your goal is to collect bomb parts in order to set off the dirty bombs. The more you set off, the higher your team will be on the leaderboard. If you are thinking hey, I just want warzone, don’t worry, from the Call of Duty Cold War main screen, you are able to play the warzone from the last Call of Duty game! It is just like the last warzone which over 85 million people played.

Finally, the best part of the New Call of Duty game for me is multiplayer! If you are just trying to play with some friends, you got the traditional multiplayer which consists of the normal game modes like Team DeathMatch, Search and Destroy, Hardpoint, and so on. There are so many great game modes with fun new maps to get to learn with your friends. Cold War also has its own weapon skins, so if you are trying to get all diamond weapons you better start working on them because there are a lot of weapons! Also, if you are like me and like to be competitive with your friends, there is a “Competitive” game mode where you will receive a rank after 5 placement matches and you and your friends can work together to become the best team in the world and earn prizes!

Call of Duty Cold War is great not only for its new technological advancements from game to game but just its ability to have a game mode for everyone. Treyarch did a fantastic job of not leaving anyone out! There is something for everyone which makes more and more people want to purchase and play with their friends. If you are ever bored and want something fun to do with friends, go purchase Call of Duty Cold War! I promise it will not disappoint.