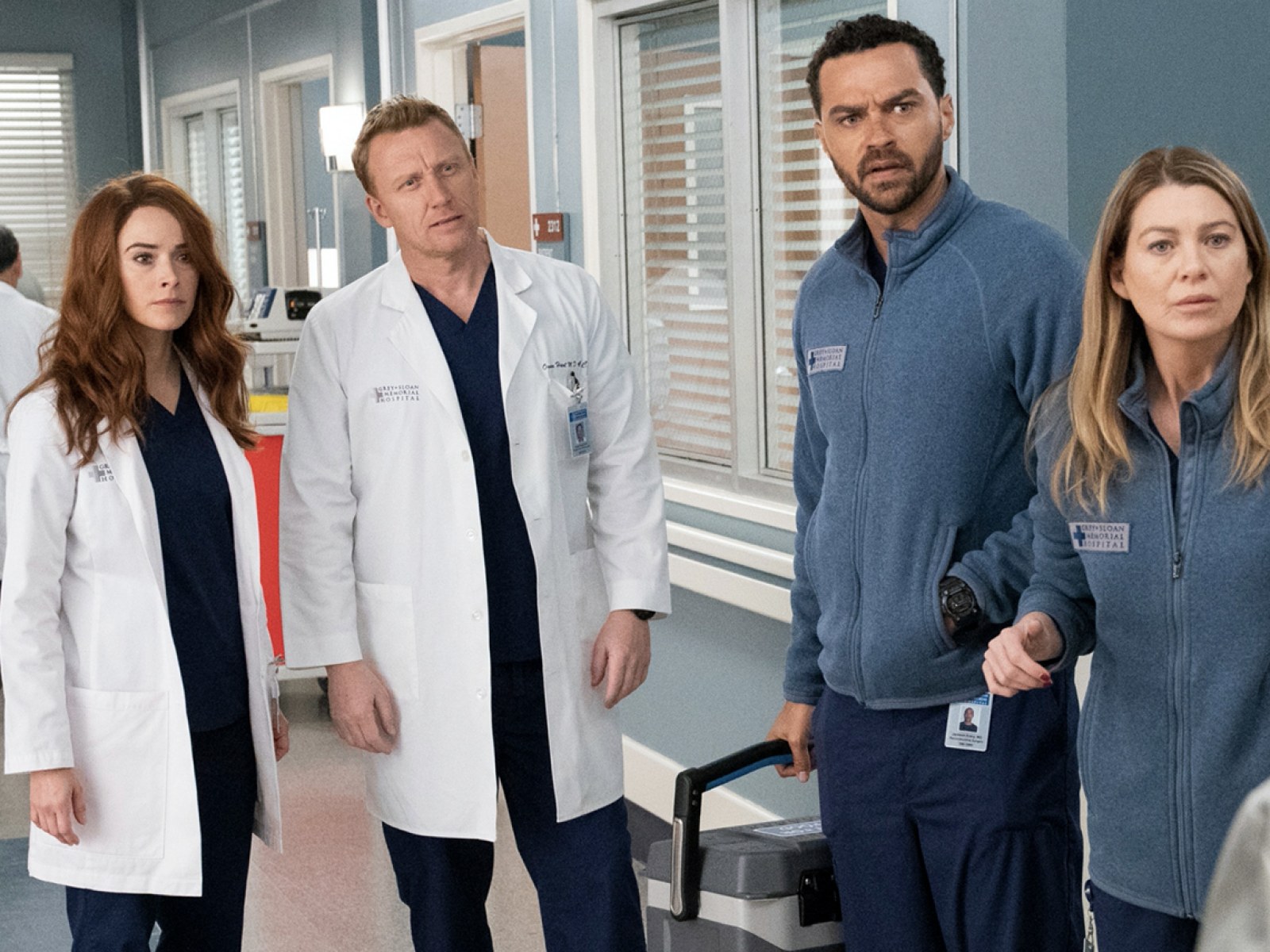 Grey’s Anatomy has been an intriguing show for over a decade. It has attracted over 7 million viewers over the past 17 years. With its intense outlook on medical discoveries with the love attraction and drama within characters, it allows viewers to stay involved in the TV show. Director Shondra Rhimes does an amazing job making sure that every episode has different moments where the viewers don’t know what to expect. Rhimes makes sure that each episode also ends with a cliffhanger that makes viewers even more excited to see what the following episode has to offer. Through this series, it can be known that Grey’s Anatomy’s story outline is one of the best that has ever been aired, and through season 17, it only gets better.

With the fact that the show has been able to be aired for 17 years, it is proven that viewers continue to watch in hopes that it never ends. Grey’s Anatomy is a 35-time award-winning TV show between the show in general and the actors within it. Grey’s Anatomy will never fail to get viewers excited for upcoming episodes of seasons.

Season 17 of Grey’s Anatomy has been able to catch many viewers’ eyes, including mine. The way that they have been able to contribute to the aspect of Covid-19 and the life of a doctor has been able to open my eyes to the perspective of the scare of the pandemic. This season is exciting yet also heartbreaking to see all of the tragedies that have to go on in the hospital. The suspense of doctor Meredith Grey and her fight against Covid-19 leads viewers who may be worried about the continuation of the show to keep on watching to see the outcome. Doctors are trying their best to find a way to make Dr. Grey healthy again, but there is no true outcome to the situation yet.

Overall, this show is one of the best TV series to go on air due to its amazing storyline and way of production. The suspense they have after every episode helps lead viewers to want to continue watching the show. The plot for every season has a new dramatic story that brings emotional yet exciting feelings to the millions that are watching. Grey’s Anatomy can continue on for years to come and will attract more and more viewers as time goes on. For me, I will strive to watch the complete show for the 9th time!