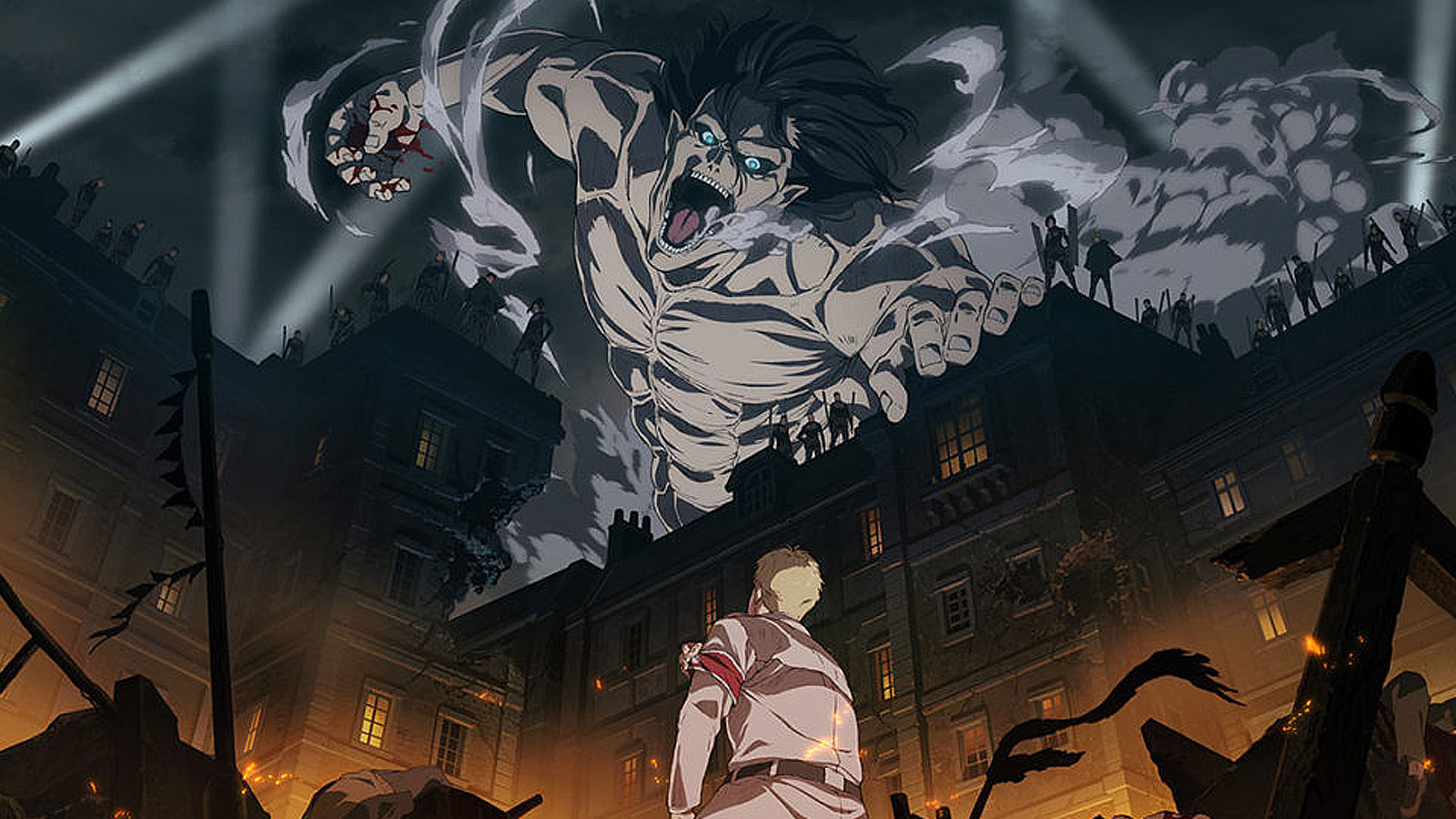 For starters,  Attack on Titan is based in a world that is ruled by creatures called, ‘Titans’, which are portrayed to resemble giants and to be human-like. The people of the society reside in three main walls: Wall Maria, Wall Rose, and Wall Sina due to their titan issue. In the Attack on Titan universe when you reach a certain age you have the choice between joining the military or living a simple life as a farmer. Our main character, Eren Yaeger, experienced a traumatic event in his childhood causing him to have a deep hatred towards titans, resulting in him joining the Survey Corp, one of the military branches. He and his friends Armin Arlet and Mikasa Ackerman, join him in military training, which introduced the viewers to the other well-loved characters in the series.

Furthermore, the viewers are being taken with the journey. This anime as a whole consists of many twists and turns, an amazing storyline that dabbles into current world issues, includes an amazing soundtrack and a logical fictional world. It also introduces well-written characters; both male and female. This is one of the main things Attack on Titan is known for, its good representation of female characters, which is hard to find in shounen anime (anime genre that is wired specifically for teenage boys) More specifically, in the Final Season of Attack on Titan it will make you question what is morally correct. Due to the complexity, the small details to the plot, and many symbolisms included in the anime, it has sparked many theories, analyses, debates, and discussions.

Hajime Isayama, the creator of Attack on Titan smoothly transitions to what the actual story is about. He allows the reader to interpret Attack on Titan in any way that makes sense to the watcher.

The only disappointing factor of this current season that most fans protest about is the use of CGI, the change in studios and art style.

Before, the animations were created by WIT studios. But now due to the fact that WIT studios is understaffed and required to do too much work for not enough money, they decided to step away from the project.

This was until MAPPA studio stepped up to the plate and took on Attack on Titan. Having a change in studios and art styles in between a series would cause a lot of fans to be annoyed. It’s understandable that fans would be frustrated especially when this change happened to the final season of Attack on Titan. In addition, the usage of CGI in season 4 displeased some fans, which in anime, isn’t preferred but considering that the animators are working on a deadline trying to get weekly episodes out on certain dates is stressful.

Also, taking into consideration that animators again are already underpaid in Japan, and MAPPA was the only studio to take on such a big series during this time. It’s insanely lucky for watchers to receive a season four. The animation for the final season isn’t even bad; it just contrasts from the previous seasons. Compared to other animations from other anime, for MAPPA studios to have this type of animation for having to work on it in such a short deadline and also working on other projects is impressive. MAPPA studios, for now, is going by the manga (Japanese comic) both in storyline and art style, so many fans have no complaints. Season four is still ongoing but as of right now, a lot of fans are enjoying season four. Despite the change in production, the voice actors from the previous seasons are still here. Some of the people who worked on the soundtrack are still present as well, which excited many fans.

Regardless of the changes in production, people should give Attack on Titan season four a try. It’s honestly something you can look past. It’s mainly just the change in productions or the fact that this series is so popular people choose not to like it. Many people assumed it was a humanity vs. titan story but it has developed into something more. It’s worth the time to watch and to see how this story will end, which is available on Hulu and other anime streaming websites.