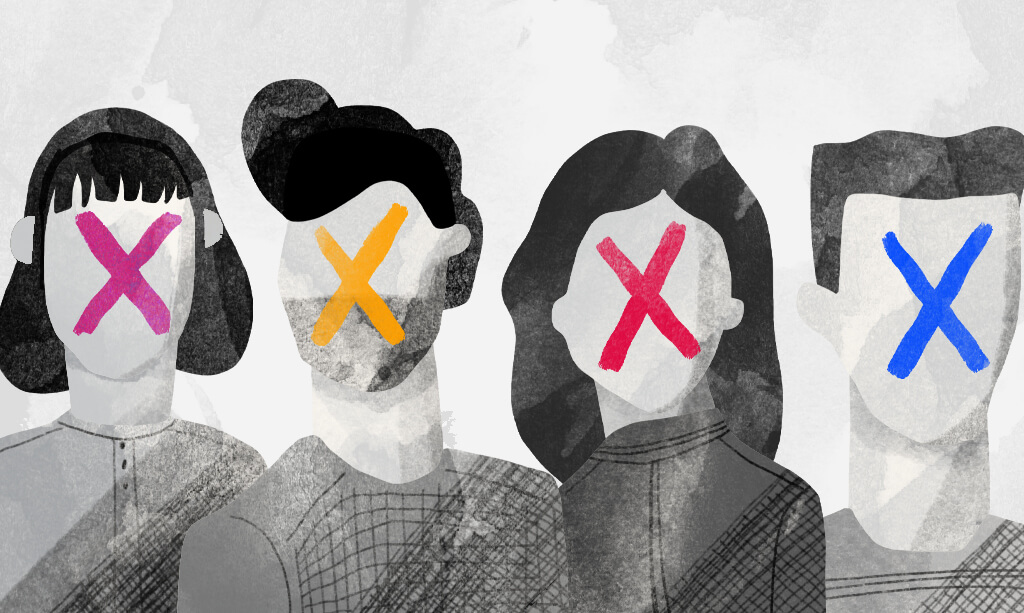 Nowadays “cancel culture” has grown tremendously. Groups of people are attacking and criticizing other people, businesses, movements, and items.

Cancel culture can work in certain situations but it shouldn’t be brought into every problem.

Cancel culture is all about giving consequences to those who do wrong. Sometimes in certain situations, these consequences are reasonable, but in others they are pointless.

Quite a few public figures have experienced “cancel culture” in the last few months including artists like Morgan Wallen and Luke Combs, as well as authors such as Dr. Suess, and even items like black skincare masks and certain words.

Recently, six of Dr. Seuss’s books were removed and taken off of bookshelves in many classrooms and stores by his own enterprises. The books include racist illustrations towards Asians, African Americans, and Jews. For example, he portrayed African American boxers as gorillas. A study in 2019 was run, out of 50 Dr. Suess books, 43 characters out of 45 included in the books showed very stereotypical characteristics of Asians and African Americans. Many were upset about this and made it clear that they wouldn’t let it pass by. Groups came together and got those books off of shelves yet some continue to read the books, some even praise Dr. Suess for his actions.

Another platform that is known for canceling creators is TikTok. This is an app that has become very popular over the last year or two. People create videos and others scroll through liking and commenting on them. In the past few months groups of teens have been criticizing other creators for things such as black skin care masks claiming it is blackface and calling them racists, forcing many to take down their accounts and step back. Many of the creators receive fatal threats due to something that wasn’t meant to be offensive.

Children will now lose the ability to watch classic movies such as Dumbo, The Aristocats, and Space Jam due to the representation of sexual harassment by Pepe Le Pew and racial examples from Dumbo as well as many others.

So far those who have been affected the most are artists. Some have taken the responsibility while others continue to show that they are unbothered and will continue to do what they do.

In February, one of the most known country singers, Morgan Wallen put his career on the line when he was caught yelling a racial slur to his friend. About a week after being dropped from his label and having his music discontinued from multiple music platforms he came out with an apology. “…they offered me grace and they also paired that with an offer to learn and to grow.” He said in an apology video. “I’m specifically sorry for is that it matters, my words matter, a word can truly hurt a person and in my core that’s not something I’m okay with,” Wallen’s career will never be the same again.

Along with Wallen, Luke Combs has been attacked for supporting the confederacy or rebel flag. When interviewed about the Wallen situation he was asked if he still continued to support and he responded by apologizing and explaining that he didn’t know what it meant. Now that he has been educated on the meaning behind it he claims that he wants everyone to know that he would not want to support something with such a background. During the interview with Maren Morris, Combs said, “It’s not OK. As a younger man, that was an image I associated to mean something else. As I’ve grown in my time as an artist, I am now aware of how painful that image can be to someone else. No matter what I thought at the time, I would never want to be associated with something that brings so much hurt to someone else.”  Hundreds of people have agreed that Luke Combs should get similar consequences but no one can agree on one thing. Combs’ career continues to remain safe but for how long?

Everyone makes mistakes throughout their life but what is enough to get canceled? After and before being canceled many receive negative consequences and messages that can vary from death threats to losing scholarships and being expelled from schools. Many students have experienced this in the past due to recordings and videos being spread through social media for saying or doing something offensive.

Think about the consequences. You do not need to be someone well known or famous to have your future ruined. Make better choices for yourself and your future and continue to push others to do the same and become the best version of yourself!