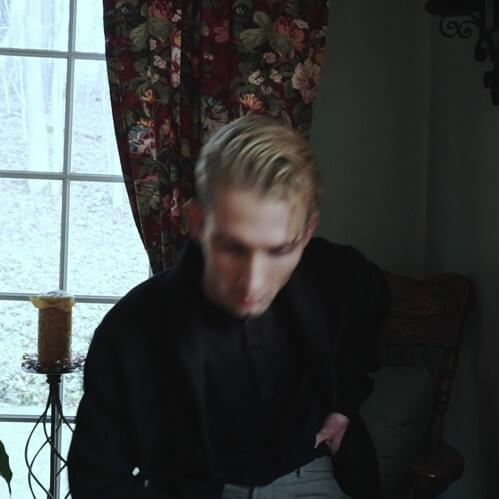 Biv is an independent artist and producer from New York who focuses on mainly rap and alternative rock. He began making music in 2016. He has a unique style that goes fairly unnoticed. He is able to create many albums in a short amount of time using old samples and new ones while still having amazing quality. I think that Biv has a song that everyone would enjoy. Out of the hundreds of songs he’s made, I chose a few of the best. In this article, I will rank his top 5 songs.

5. My Lost Friend (Prod. By Amertume)
“My Lost Friend” is filled with raw emotions and deep lyrics. It is very touching. The way he sounds calm in the beginning compared to how he screams the lyrics at the end using the same lyrics shows a spectacular contrast of how he feels.

4. CHILD
“CHILD” is a song that was clearly out of Biv’s elements, but he still executed it beautifully. While he mainly does alternative rock and rap, his voice fits very well with the folk genre. Since he usually uses a lot of voice effects, the listener could really hear the rough and raspy emotions in his voice that puts a special spin into this song. Towards the end, he used some auto-tune but it still fit with his signature style.

3. Mud (Prod. By SxulCry)
This song starts out calm until it gets close to the middle. Biv is known for starting his songs out slowly and putting his all into the middle/end. This song in particular displays his emotions quite differently than his others. It’s almost as if the fans could tell exactly how he’s feeling when he screams.

2. Makeup
The simplicity and originality of this song makes it one of the best. The lyrics are sweet and the beat is very fitting and not too harsh. The various noises in the background adds a nice compliment to his voice and to the beat.

1. Deposit
“Deposit” has a strangely different feel compared to his other songs. There is something about it that makes it stand out compared to the others. The lyrics are moving and the beat change in the middle of the song is highly impressive and emotional. The way his voice changes throughout adds to the emotions and a sort of sorrow one feels while listening to this.